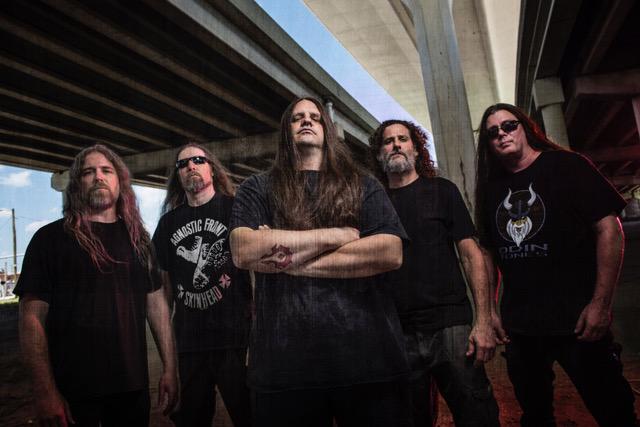 The Red Before Black 2CD Digipak also includes a bonus disc of covers: