Alongside that – the Canberra crew are also releasing the title track of the record as a single, which is also available now. Single “Neuro Siege” is available on all digital platforms and streaming outlets, and it comes along with a biting videoclip.

On top of this Mental Cavity will also find themselves supporting Eyehategod and Black Rheno on the Canberra leg of their tour on the 11th November – with tickets on sale now at Eventbrite.Neuro Siege is Mental Cavity’s second full length album. After the release of 2017’s, Aneurysm, Mental Cavity have continued to grow and push further out of the shadow of their slumbering musical-brethren I Exist. Neuro Siege sees Mental Cavity continue to explore the possibilities of smashing abrasive speed-driven Death Metal riffing, together with tar-laden Sludge passages and a clear tip of the hat to bands such as Autopsy, Tragedy, Morbid Angel and Crowbar.

Working once again with producer Mike Deslandes (YLVA, Pagan, Tropical Fuck Storm) to achieve absolute tonal chaos, Neuro Siege was recorded in remote rural New South Wales to fully immerse the band in the riff and produce the finest collection of riffs to thump your eardrums to.

Neuro Siege is due for release via Brilliant Emperor and Oblivious Maximus Records on December 6. Pre-order are available now digitally at here 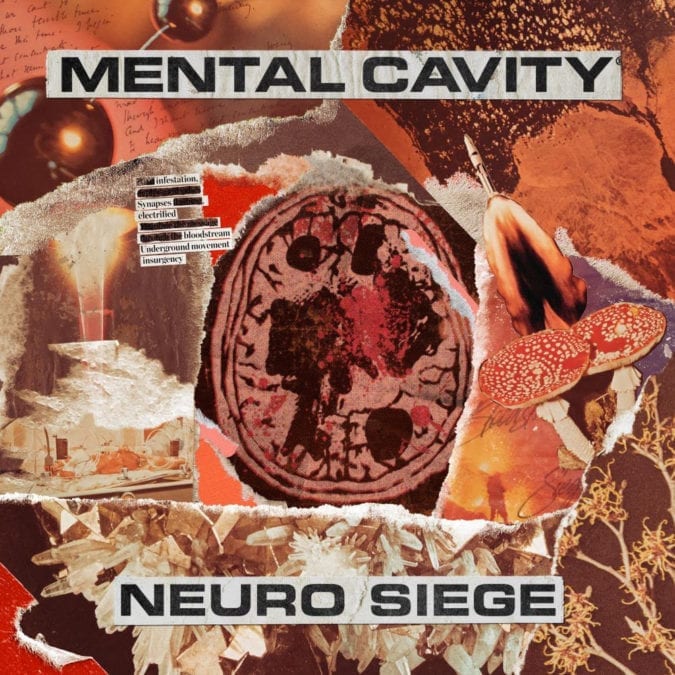 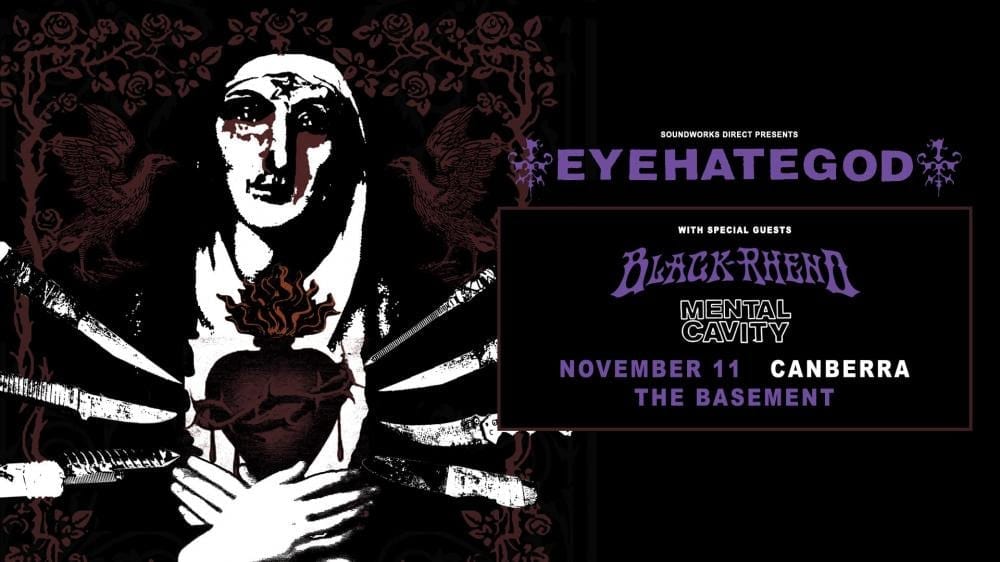