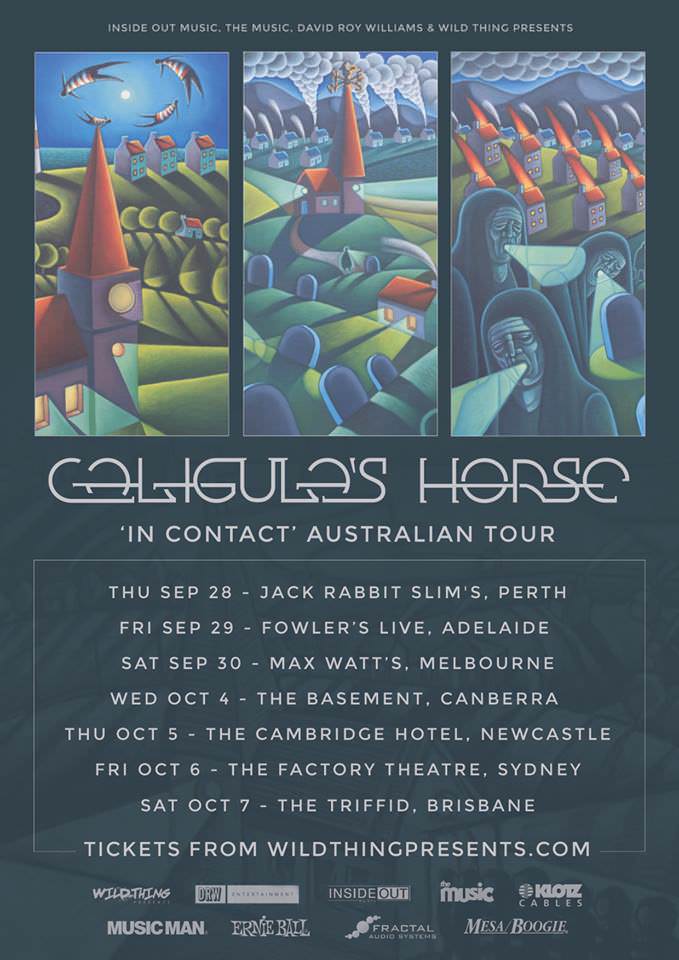 Caligula’s Horse latest album, In Contact, was recently released — September 15 — through Inside Out Music and it debuted on the National ARIA Charts this week at #50!
#50 ARIA Album Chart Overall
#9 ARIA Australian Artists
***
#2 iTunes AUS Metal
#12 iTunes AUS Rock
#48 iTunes AUS Overall
***
#17 JB Hi-Fi Charts
In Contact has received some incredible reviews both locally and globally. Here are but a few:
‘WOW…Just, WOW! If there was some kind of perfect, beautiful and all-encompassing entity that would neatly and coherently depict Australian heavy music without being confronting than Caligula’s Horse is that entity’ Heavy Mag
‘In Contact is a finely tuned, inventive effort that bristles with crystal-sharp clarity.‘ Metal Hammer UK
‘a further example of the group’s growing creative power, deep, multi-layered and idiosyncratically cerebral.‘ Rolling Stone Australia
‘Those who may have despaired that progressive metal had succumbed to regression will find solace in this, the band’s finest album to date.’ Prog Mag UK
‘In short, In Contact is a masterpiece. This album sets new standards, both for themselves and for progressive heavy music in general. In Contact is a work of unimaginable beauty.‘ The Music
‘Caligula’s Horse are definitely making fresh music and carrying the torch for progressive music into the future.’ Metal Wani
‘an astounding effort, making it one of the year’s best progressive metal records thus far.’ Metal Injection
The In Contact tour begins on Thursday in Perth. Melbourne progressive instrumental project, I Built The Sky will join Caligula’s Horse as special guests on all shows plus there is a hand-picked, stellar lineup of local openers for each city! 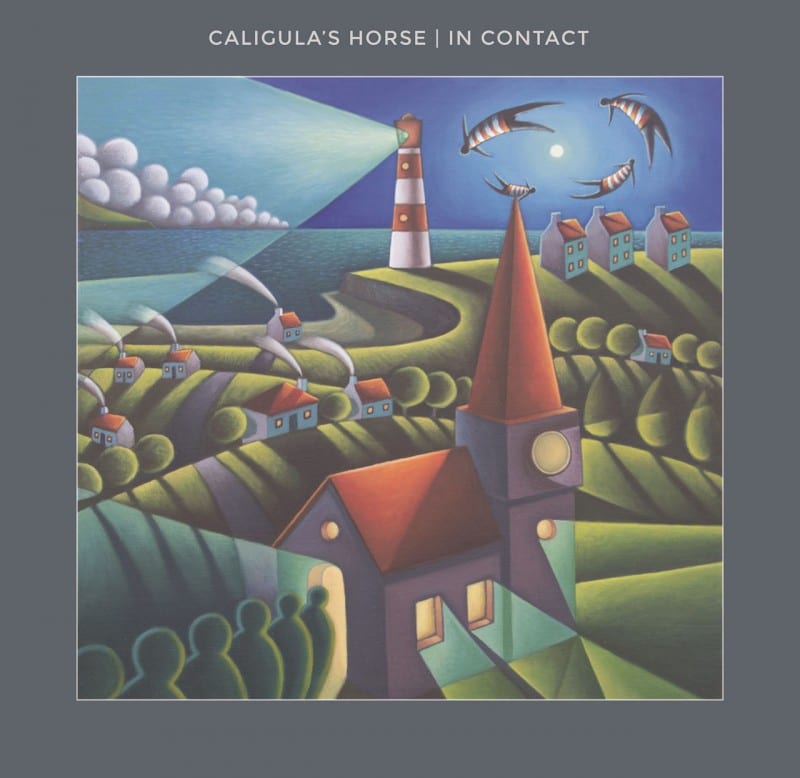 PrevPrevious.LIVE REVIEW + PHOTOS: MOTIONLESS IN WHITE + Supports at Arrow On Swanston, Melbourne 23/9/17
Next.CALIGULA’S HORSE at Max Watts, Melbourne on 30/9/17Next