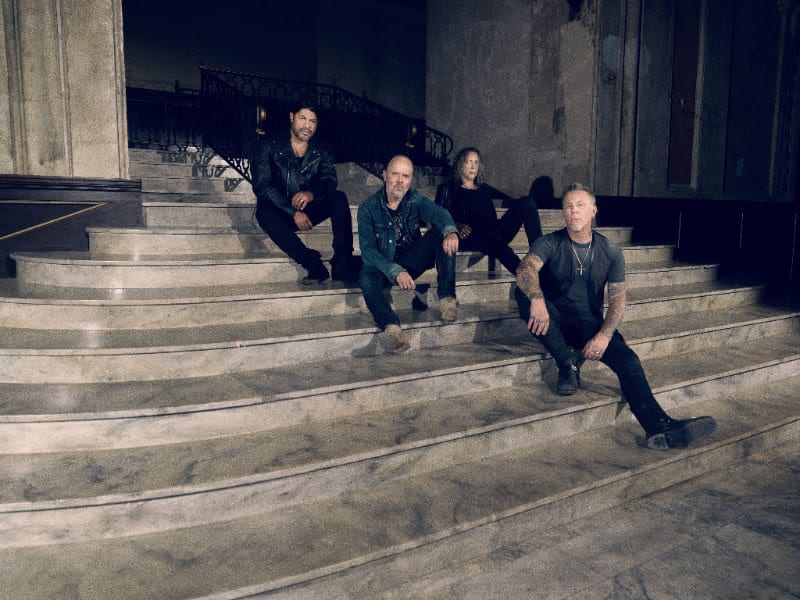 The Cadillac Three have announced a very special show to follow their Ramblin’ Man performance, taking place at The Big Red in London on July 2nd. The intimate gig will follow their main stage appearance at this year’s Ramblin’ Man Fair, and ahead of their UK tour with Black Stone Cherry this December.

The festival marks the band’s first UK performance since their headline tour in November last year, which included a sold-out date at the O2 Kentish Town Forum, and the release of their latest album, Legacy.

The album features the hits “American Slang”, which received extensive airplay on BBC Radio 2, and “Dang If We Didn’t”, which was A-listed at Planet Rock Radio and reached #2 in their airplay chart, alongside the current single “Demolition Man”.

Later in the year the band will be joining Black Stone Cherry on their UK arena tour, including a date at London’s Wembley Arena.

Tickets for The Big Red show go on sale Wednesday 27th June and will only be available to buy directly at the venue, which opens at 3pm – https://www.thebigredlondon.com/

Tickets for the Black Stone Cherry tour are on sale now and available here, and for Glasgow, here.