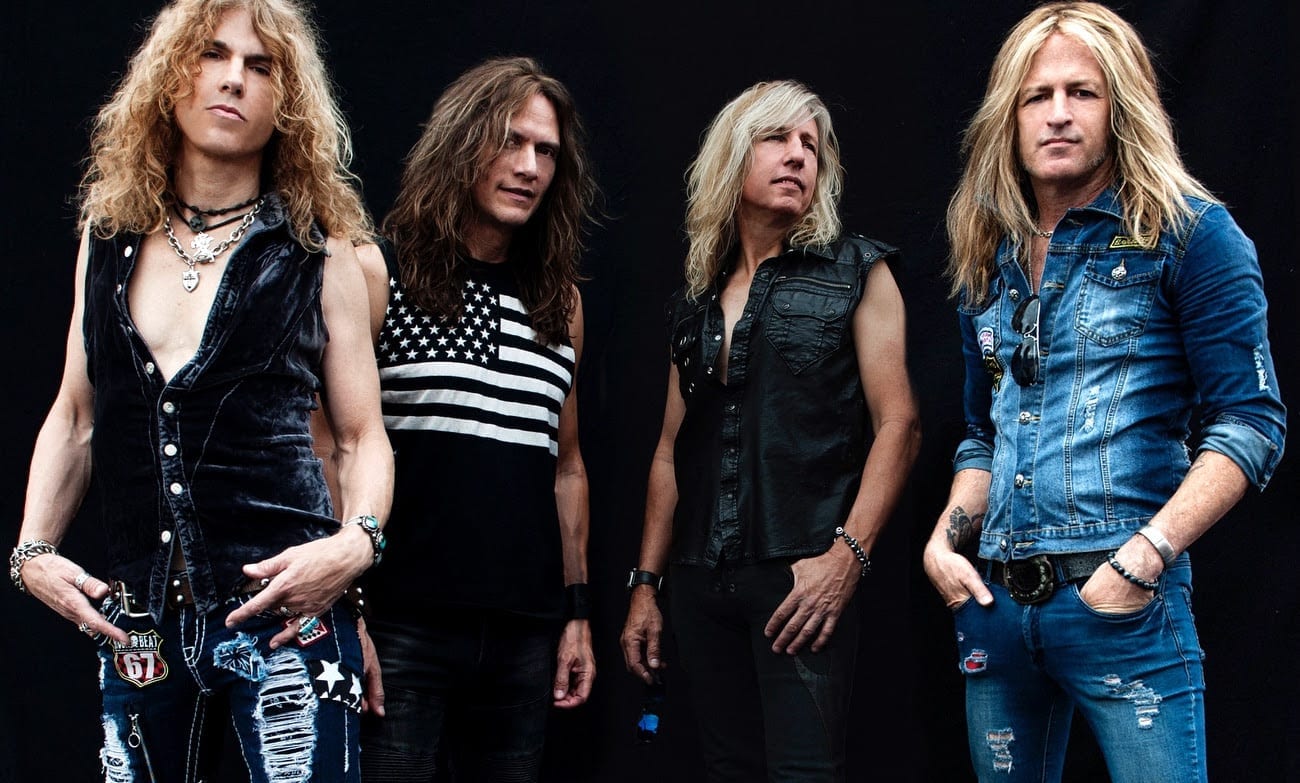 Share on facebook
Share on twitter
Share on reddit
Share on whatsapp
Share on email
Burning Rain is the hard rock band founded by guitarist Doug Aldrich (Revolution Saints, The Dead Daisies, ex-Whitesnake, Dio) and vocalist Keith St. John (Montrose, Kingdom Come). Also featuring bassist Brad Lang and drummer Blas Elias, the fourth studio album by the group, ‘Face The Music’, was released on 22nd March 2019, while its title track has also been made available as a single.
Aldrich and St. John will be performing a European tour as an acoustic duo throughout April, which commences with five UK dates. However, their itinerary concludes with a full band show at the 6th annual edition of the Frontiers Rock Festival in Milan, Italy on 28th April. 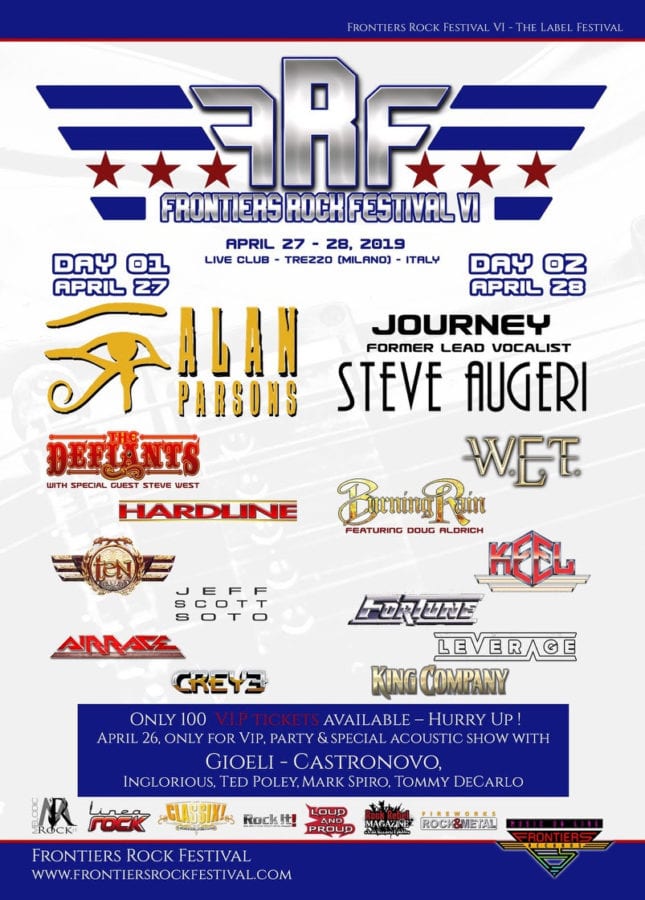 Burning Rain was established in 1998 by guitarist Doug Aldrich and vocalist Keith St. John. After meeting via mutual friends, they commenced work on what would become their self-titled debut album. That 1999 record established the band as a hungry yet seasoned group of musicians. Although the album received a limited release, it attracted rave reviews from fans and critics alike for its take on heavy, blues-y hard rock. The following year a follow-up entitled ‘Pleasure To Burn’ showed off a matured Aldrich and St.John collaboration and gained even higher praise.
In 2001, Aldrich joined Dio but departed in 2003 after being approached by David Coverdale to join a newly reformed Whitesnake, while St. John joined forces with guitar legend Ronnie Montrose. During his years in Whitesnake, Aldrich started working on new music for Burning Rain which eventually saw the light of day in 2013 as the album ‘Epic Obsession’. This third release was again met with enthusiasm. Aldrich would eventually leave Whitesnake and join The Dead Daisies and Revolution Saints, which left Burning Rain on an extended hiatus.
A brand new fourth album by the group, ‘Face The Music’, is available now. A blues driven hard rock record, it features bassist Brad Lang (Y&T) and Blas Elias (Slaughter) on drums. While evoking the classic 70’s hard rock scene, it also stays true to the band’s sound. Burning Rain has made the long wait for new music well worth it. 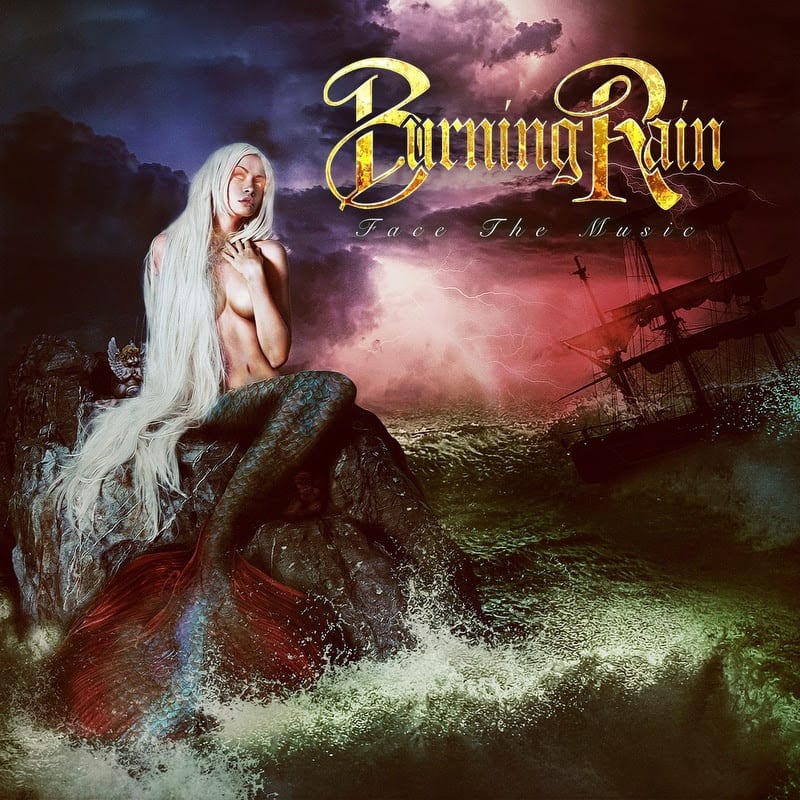