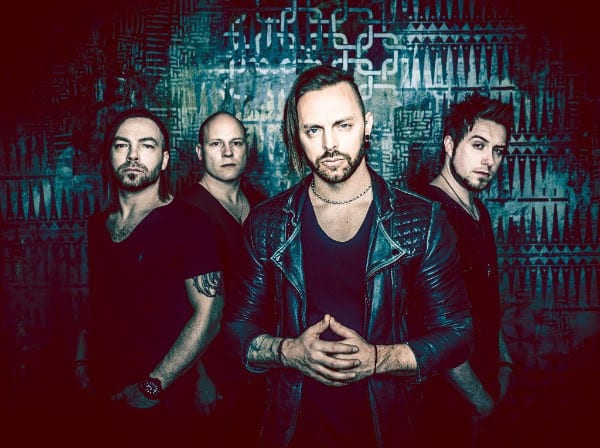 BULLET FOR MY VALENTINE have release their new studio album, Gravity out today via Search & Destroy/Spinefarm Records.

Following over 13 million pre-release streams of singles, Over It, Piece of Me, and Letting You Go, plus 12 million official video streams, Gravity is finally be available digitally and physically HERE.

BULLET FOR MY VALENTINE  will be connecting directly with their faithful fanbase on release date and beyond. They will participate in a Q&A session with fans on Twitter today and a Facebook Live Q&A session is planned for next week.

Fans can tune in and watch the band’s performance at Vainstream in Germany on Saturday, June 30, as it will be livestreamed via Facebook. The band will also be meeting fans and signing copies of their new album Gravity at four UK-based HMV stores next week.

Gravity is Bullet For My Valentine’s first album under the Search and Destroy/ Spinefarm Records /Caroline Australia banner, and aptly sees the band rewriting their own future – finding new ways to invent heavy noise and remaining unshackled by the legacy that comes with being masters of their trade.
The four musicians have stretched their creative wings like never before, delicately balancing film-score electronica and icy synths in their trademark hellfire of hard rock. With drummer Jason Bowld joining founding members, singer/guitarist Matt Tuck and fellow axeman Michael ‘Padge’ Paget, plus bassistJamie Mathias, part of the Bullet story since 2015, this is a band reborn.

BULLET FOR MY VALENTINE  performed second to headline at Download (UK) Festival this year – their first home-turf festival performance in five whole years. The band are currently the headline on the European summer festivals and venues before travelling to Japan for the Summersonic event, then on to the US.

BULLET FOR MY VALENTINE will be joined by We Came As Romans and Bad Omens on the September and October dates, which runs from September 13 through October 16. The band will also appear at two premiere fall festivals — RiotFest in September in Chicago and Aftershock on October in Sacramento. 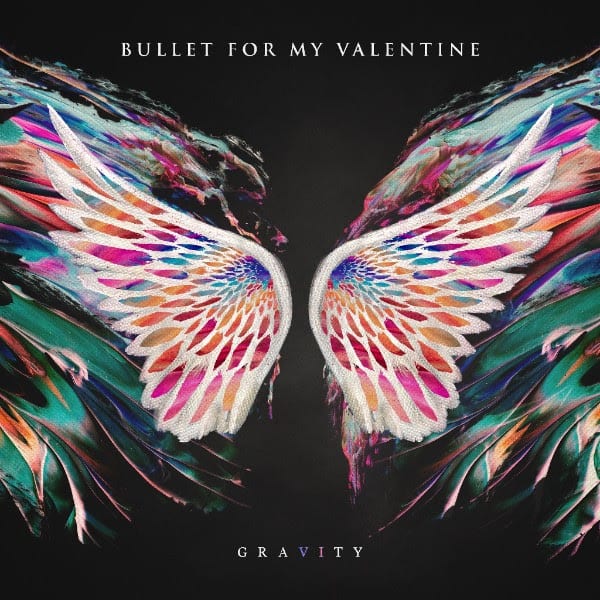