The Bronx With Two Birds 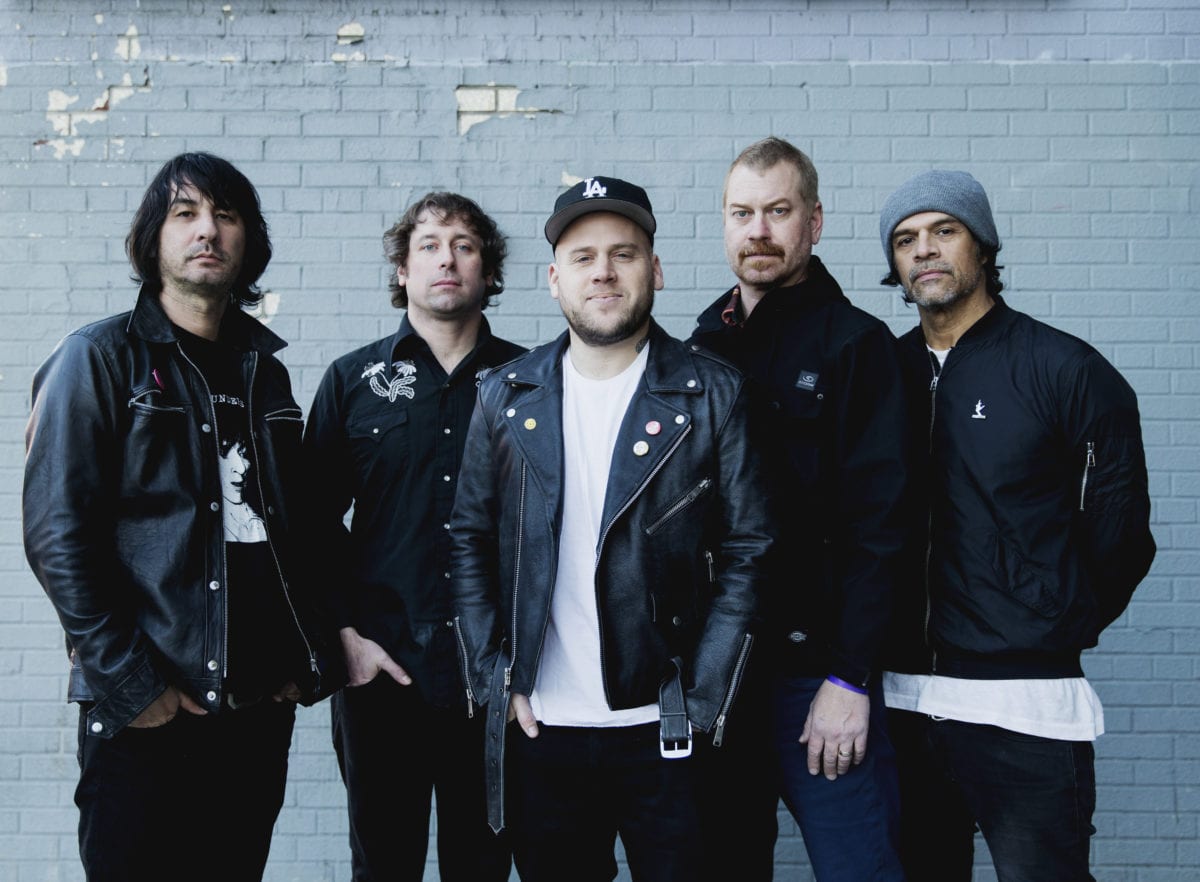 The Bronx, a Los Angeles-based genre-bending punk band, are premiering the video for the single, Two Birds off their forthcoming album V, which will be released on September 22nd through White Drugs/Cooking Vinyl Australia.

The video follows the band as they perform across the L.A. landscape away from the beaten path of the typical Beverly Hills and Hollywood sights, instead reserving their performance for the underground sights, along with a full set-up house party show. The video is interlaced with a variety of Hollywood sirens and masked characters that add new flavor to a vintage-style classic rock video format.

The Bronx will be touring Australia in October and November with Pennywise on their Full Circle tour and performing two headline shows in Sydney and Melbourne.
TOUR DATES:

Tickets are available from www.tickets.destroyalllines.com