Breaking Restraints With I HAVE FOUR NAMES 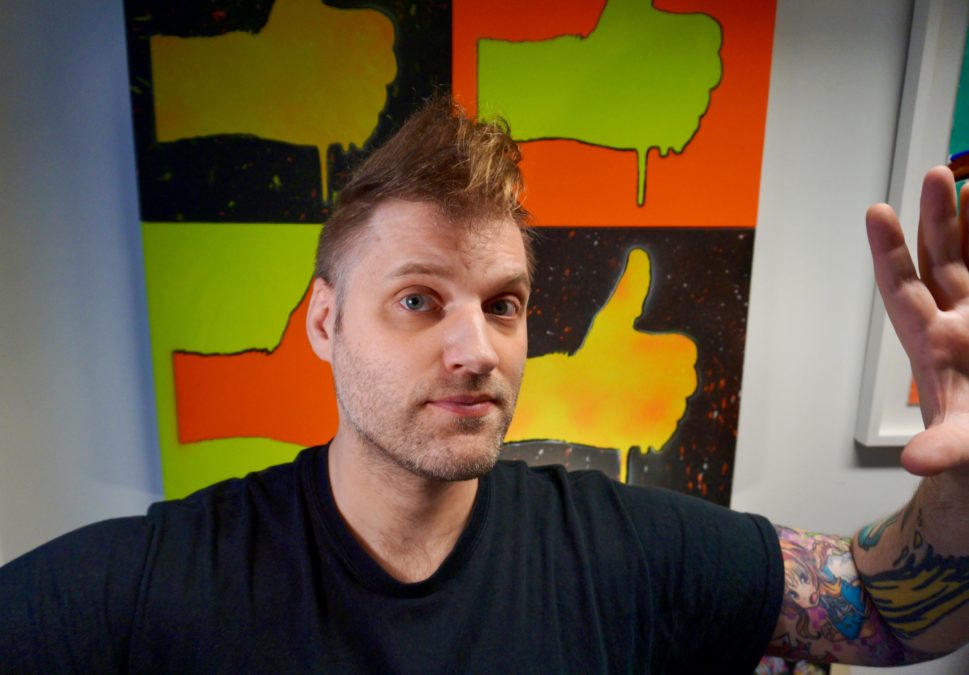 I Have Four Names is the pet project for Australian musician William Raleigh Vere Evatt, who has set himself the task of connecting his music with the public on his own terms and of his own volition.

After sparking interest with his 2020 debut LP IH4N (DX), Will quickly followed with the 2021 EP Spike It.

Used to being completely DIY – having previously handled every aspect of writing, performing, recording and production as well as the art direction – for his recent album Suspended Sentence Will enlisted the help of outside collaborators for the first time, including live drumming and mixing by renowned engineer Stefan Du Randt.

The result is a more polished and focused collection of songs that Will hopes will continue the progress made over his first two releases.

HEAVY caught up with him for a chat earlier this week.

“I basically do everything by myself,” he began, “and it can be really tough when you’re an independent musician to get motivated or feel like you’re doing anything worthwhile. There are so many great bands out there who nobody is ever going to hear – not saying I’m a great band – but there are so many talented artists out there who will never be heard. When it came around to my first album, that was a collection of tracks that I had been working on for years and I simply decided it’s so depressing and demeaning to not have anybody hear this stuff, I’m going to make a last-ditch attempt and put them all out there and that’s it. I sort of lucked into a situation where I decided to put it on vinyl and cassette and by doing that, I found this whole new audience of people who were receptive to physical media. It gave me a renewed passion to finally have people giving me feedback on the album. The whole idea with this new album was to go all out and the idea of Suspended Sentence is my sentence was going to be doomed to nobody ever hearing my stuff and that’s probably going to happen again in the future, but in the meantime, the fans who supported me through that have suspended that sentence And then all of the tracks on the album essentially deal with what I’ve gone through as an artist trying to promote my work and the people I have had to deal with. It’s sort of like giving voice to how much it sucks to be a tiny, independent artist.”

In the full interview, Will talks more about the songs on Suspended Sentence, his decision to use outside help, the eclectic nature of the album, his goals going in, the history of I Have Four Names, keeping it as a studio project and more.

As with prior releases, physical media is a focal point for Suspended Sentence, with lovingly crafted cassette, CD, MiniDisc and deluxe vinyl packages available alongside the digital release at https://linktr.ee/ihavefournames.