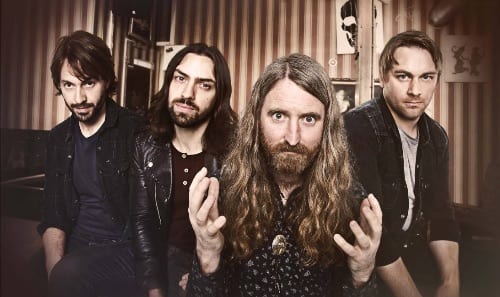 They then announced three new labels, the indie focused Bread and Butter Records, home of LA indie darlings, Valley Queen, the new home of punk and hardcore, Riot Records, featuring
The Kids, Under The Influence and Shit Tinnies and also the Aussie R&B and Hip Hop label Scratches Records.

The label also added a slew of killer new acts to their rosters including Silverthorne, Empty Trail, Palm Ghosts and many more. However as the year forges on, the expansion does not stop there as Golden Robot Recordsis proud to announce a host of new signings!

Northern Ireland’s finest rockers,The Answer are the latest international act to join th GRR roster. Keeping the beacon of rock music well and truly alight, The Answerhave consistently delivered commercial and critically acclaimed albums. They have toured the world extensively, proving themselves to be an incendiary live act – spending almost two years as main support to AC/DC and playing to over 2 million people, performing festivals across the globe and also supporting the likes of The Rolling Stones, Whitesnake and Wolfmother as well as countless headline tours. The Answer will return in 2020 with a killer new album!

THE MARK OF CAIN 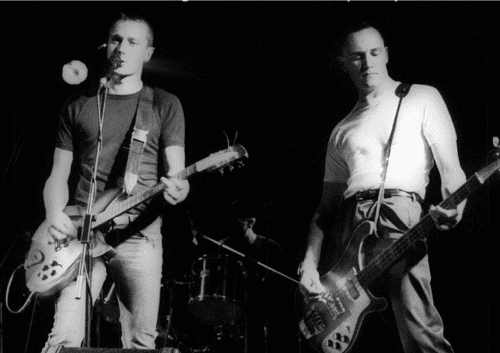 With the just announced 30th Anniversary of their iconic Battlesick album, One of Australia’s most beloved and respected bands of the hardcore and punk scenes,The Mark Of Cain have just announced a huge national tour that will see them play to over 7000 life long fans. Golden Robot Records is proud to announce a very special Vinyl reissue of the album featuring some very cool and exclusive bonus merch items. 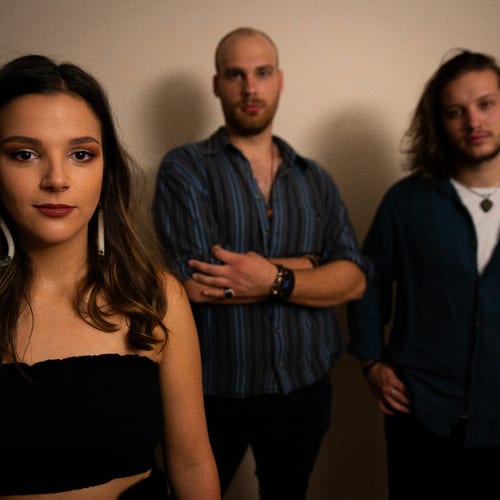 Melbourne rockers Zenith Moon are the pinnacle of the vintage rock resurgence. The love child of Led Zeppelin, the Baby Animals and Aretha Franklin, Zenith Moon are classic rock and blues with a seriously sassy frontwoman in the shape of Kahli Rose. With hypnotic vocals out the front, a pounding rhythm section and face melting guitar moves, this band is as thrilling live as you think they are.

Perfect amounts of grit, splendour and soul combine to create the unforgettable, alluring and epic sound of The Crookeds. After a string of sold out shows, their reputation as one of Melbourne’s best live bands is growing fast, proving they are a rock ‘n’ roll force to be reckoned with. Canadian rockers, The Jailbirds mesh grunge and glamour with classic rock that evokes the heaviness of Sabbath and Purple while soaring on harmonies akin to Alter Bridge. With massive media support from North American press upon the release of their debut EP, The Jailbirds are drawing attention not seen in the vintage rock world for some time. 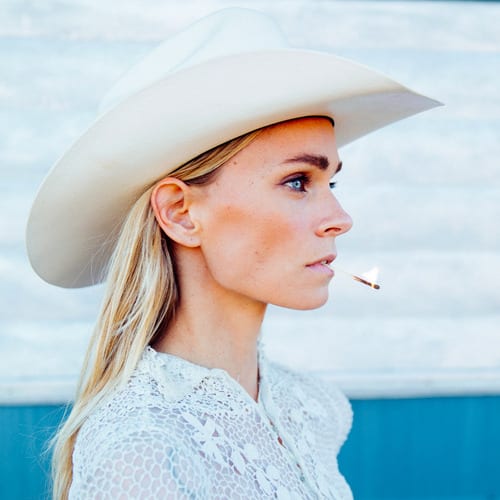 Emotionally charged and ruthless, Bone Acre have their feet firmly planted in Desert Rock but they are so much more than another sludgy riff machine. Kevin Bronson of Buzzbands put it best, “Bone Acre makes psych-rock that moves like a grass fire, whipped by the winds of Caroline Heerwagen’s intensely personal lyrics and fed by her smouldering vocals.” Evoking the endless Californian desert landscape that cries of freedom while simultaneously singing songs of heartbreak and wisdom, Bone Acre make you reflect, as well as groove.

Plus look out for The Kids new double A side single for the punktastic, I Thought My Family Was Rich and the absolute killer cover of RATM’s Killing In The Name! The Kids will be supporting Billy Idol on his Australian tour in 2020!

BACK CATALOGUES REISSUED AND AVAILABLE DIGITALLY FOR THE FIRST TIME! 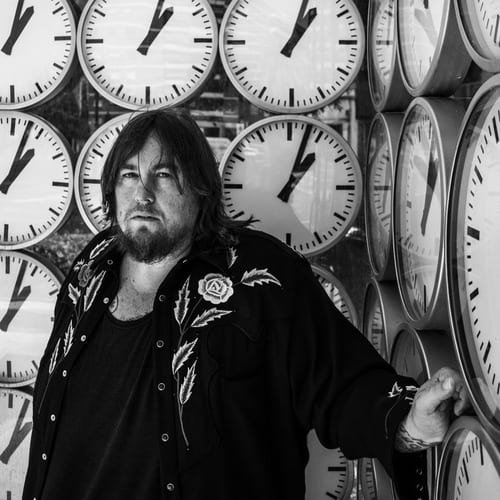 The man, the myth, the legend. Johnny Casino is all fo the above. The rambin’ gamblin’ man, a musical journeyman equally at home in the high octane atmosphere of Motor City garage rock, the fundamental three chord riffage of 50s rock’n’roll the charismatic soul of Philadelphia or the dusty plains of Californian country. The former six stringer for Asteroid B-612 has climb the ladder to the top of the Aussie garage rock scene to become a god. Golden Robot Records is honoured to be re-releasing Johnny’s entire back catalogue in the very near future!!

Formed in 92, Asteroid B-612 released four albums up across the decade viaShock and Au Go Go Records and toured the US a bunch of times before disbanding in 2004.

Golden Robot Records is more than honoured to offer all the incredible albums, EPs, compilation albums and singles released by the band previously and they will be available for the first time ever on all digital platforms! Asteroid B-612 has a well deserved and rightful place in Australian rock history right up there with Radio Birdman, Hoodoo Gurus and The Sunnyboys.

Mark Alexander-Erber, Golden Robot Entertainment Group Founder and President says of the new signings: ‘Its been a huge start to the year and the back of the year we have some killer releases coming out across the world , it’s very exciting times, from a label with humble beginnings taking on the world one is very satisfying to say the least!‘

The recently re-launched Golden Robot Records webstore encompasses all labels and artists under the GRGE umbrella and is set up to be the one stop shop for music, merch and info.