A sad and memorable evening spent with a few hundred close friends last Saturday evening to celebrate and unfortuantely bid adieu to the Melbourne instititution of incrdibly talented and loose cunts known as Blood Duster as they close the big red curtain behind an illustrious and ‘Don’t give a fuck!’ 26 year career.

I wasn’t fortuante enough to cathc the shenanigans and chaos of Friday’s show at The Tote, (but I hear there are already mmorable stories being told, (one particular tale invovlving Fuller and a pint of piss!) singed beards thanks to rogue pyro and other history making carnage. But Saturday night was all about one last date with our mates in the Duster. Seven other bands hand picked to send them off with a bang involving lasers and conffetti cannons.

First up were the perfectly loose and grinding two piece Dead Root. Doing a damn fine job of being as structured and off kilter as only they can deliver. Warming up the crowd. Next along for the ride was the fucking awesome Neck Grip. This was my first encounter with these incredbile dudes. Doing a perfect blend of old school death groove based Entombed brought into 2017. Informed that this was only their third show it looked and sounded like they’d been around for a long time. Please readers make sure you make it a point to check these blokes out. They are killer. Back to the side stage, for and number three featuring the legendary Neil of Undinism fame and seemingly band into the music world creating a blend of pure hate core in his new band Christ Crusher. And fuck me, what a sick and out of control unit of sheer undecipherable chaotic grind they were. They’re a mere three piece with an output of a million angry hornets dying to sting us with their aggression. They were also responsible for finally warming the now ready and willing crowd up and whipping a few angry folks into a frenzy who thought now was the time to start throwing limbs and willing flesh into one another. Let the madness begin! Fourth on this legendary evening was the equally legendary Blunt Shovel. And they did what only the Shovsy’s do best. (This time with confetti cannons) Play for an ever growing but equally fond audience some of the finest written and recorded death metal this country has witnessed in a long time. I can’t say enough great things about how great Blunt Shovel are. Buy their album and see them soon if you haven’t yet. They’re amazing! Half way through this illustrious evening see us back at the Corner’s side stage for the incredbile angry angst ridden punk/black metal inspired Reaper. What a band and what a set. There was an emtoinal tie to Reaper tonight and the bandelivered to the crowd what we all needed I think and that was apssion and unrelenting energy that was as inspiring and cathartic as only an angry band such as themselves I feel could of delivered. An outlet for those of us feeling turmoil and grief that was as fucking chatic and perfect as we the crowd could want. And the crowds desire to once again throw their bodies around was necessary in salute to the unforgettable performance of this awesome young and hungry band. GOLD! So mainstage again for the legends simply known as Fuck…I’m Dead! This was my first date with these old school titans of Melbourne Death/Grind (I know I’m a bad metal fan!) but in know way walked away unhappy. What a band. Now a mere three piece they gave their adoring fans old and new a show of utter gore filled brilliance. Another reformation for the ages and an honor to finally see Fuck…I’m Dead farewell their Duster brother and fans. Finally we come to the pinultimate band on saide stage for a twenty minute death sludge session with Contaminated. A set that covered us with the slime of hate that can only be heard I think thanks to them, They were I think the perfect band to warm us up for the final round with Blood Duster.

And then at 12:05 emotions I hear were racing for the five legendary members of the mighty Duster as they waited for the big red curtain open for them one final time. Open it did and so did they, grinding and rocking their adoring fans for the last time. From Pissstomper, to Derek, to SixSixSixteen to Ilovethepills, or Knee Deep in Menstual Blood and many others we got what could loosely be called their hits, but definately their fan favorites. Two memorable classics being Threeohsevenohh & Northcote. Blood Dusters adoring fans, moshed, stage dived, crowd surfed and sang along with Tony one final time. There are truly no real words to truly encaptulate what tonight meant or was to those of that were there to send Blood Duster off on their retirement until they decide to do a John Farnham career comeback in a few years. It was full of confetti, lasers, grindn’roll magnificence that has earned Blood Duster their fame and love through the past twenty six years. Towards the end tears were shed, thanks were given, fingers were proudly raised and then it was over. The Corner Hotel’s curtain closed and the crowd left and we were sadly left to reflect on how awesome it was to see Duster no more. Many of us asking when the first time we saw them was.

Thanks for the memories 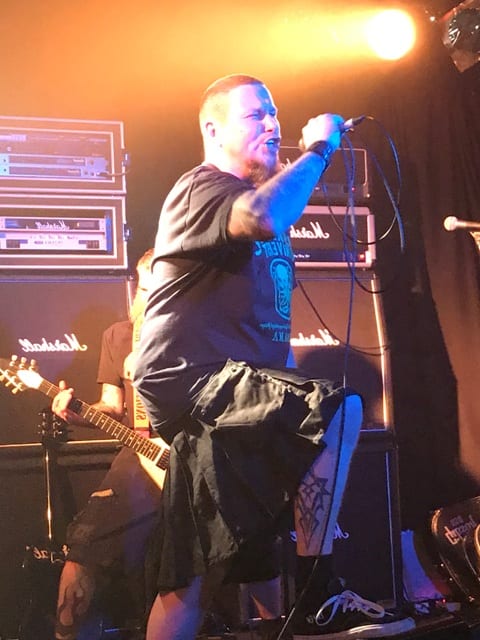 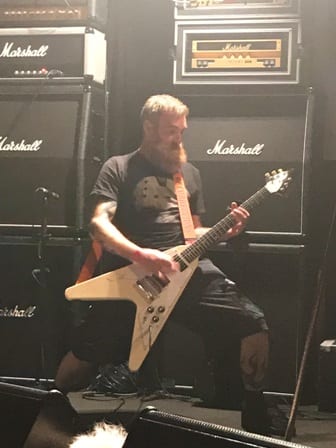 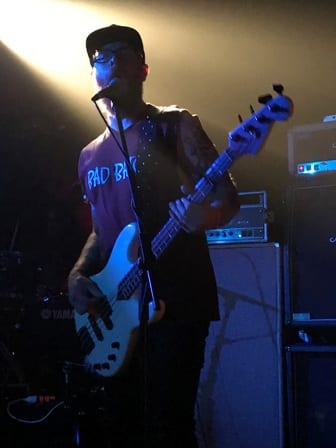 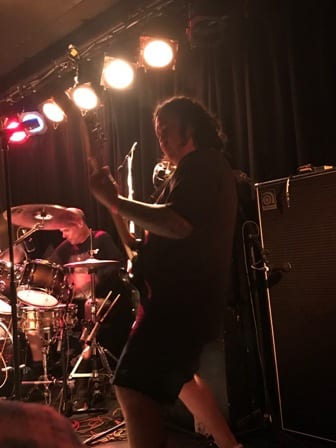 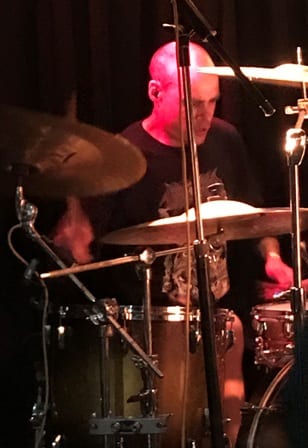 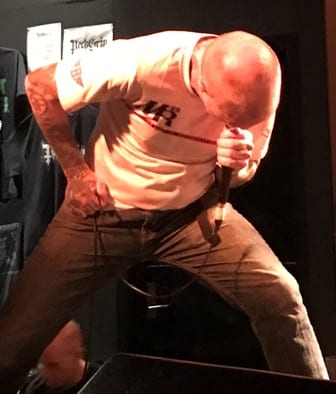 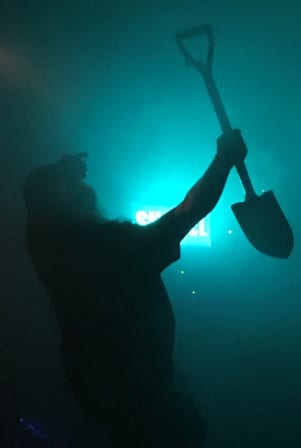 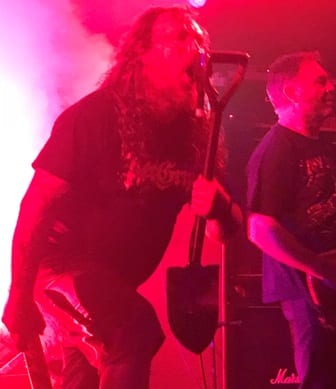 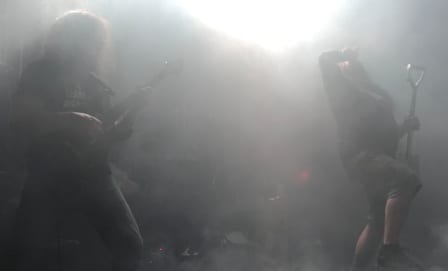 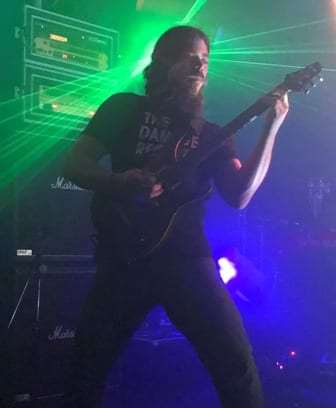 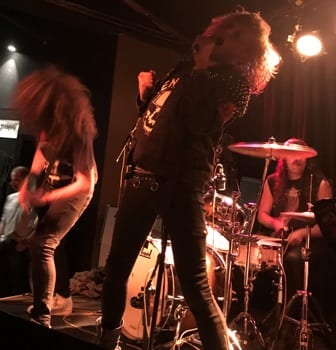 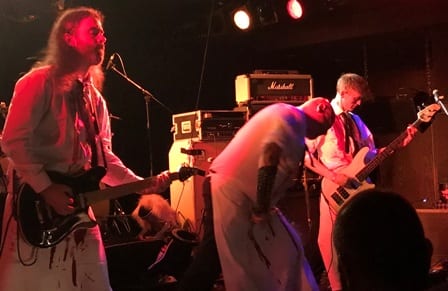 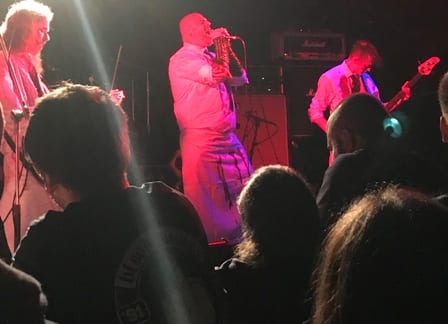 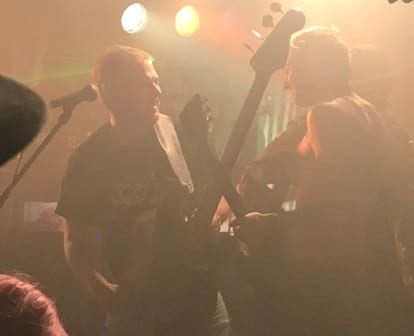 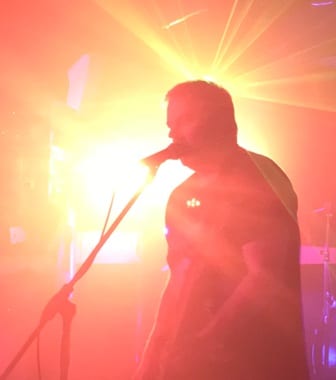 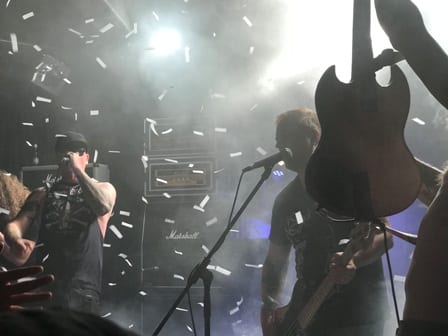 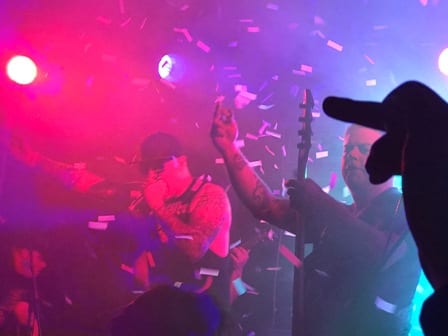