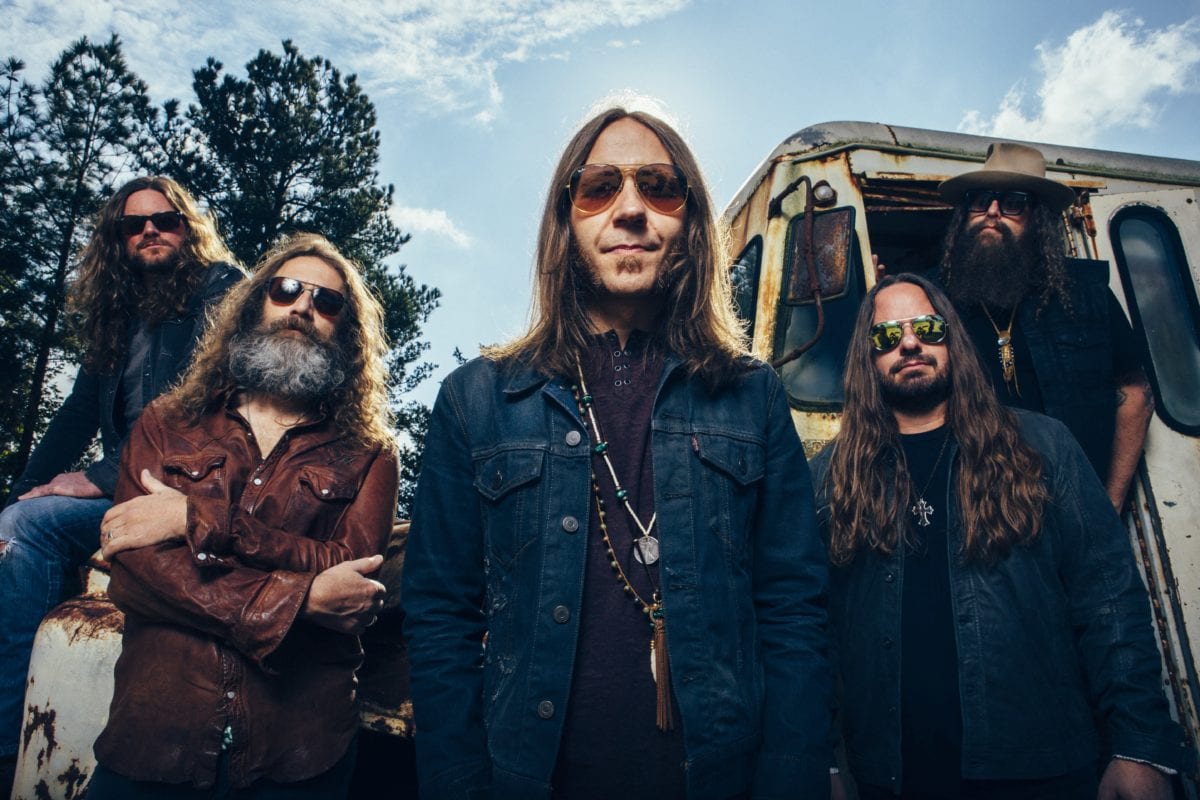 Atlanta’s southern rock sons BLACKBERRY SMOKE have announced a brand new acoustic release, The Southern Ground Sessions, which is set for release on 26th October on both vinyl and digital platforms.

Created as an accompaniment to their current album Find a Light, which landed at No. 12 on the Official UK Albums Chart, as well as the top spot on the Rock and Americana charts, the 6-song release was recorded live at Southern Ground studio in Nashville, TN and features acoustic versions of five album tracks, as well as a rendition of the Tom Petty classic “You Got Lucky”, featuring Amanda Shires.

The first track taken from the release, “Run Away from It All” is premiering today on all major digital platforms. Check out the video here:

The new acoustic tracks are also being included in a brand new 6-bonus-track Tour Edition of Find a Light releasing exclusively in Europe to coincide with the band’s upcoming tour, which kicks off on 12th October in Germany and runs through Switzerland, Italy, Sweden, Norway, the Netherlands, Belgium, France, Ireland and wrapping up in the UK in mid-November.

Tickets are available now from http://www.blackberrysmoke.com/tour and https://www.livenation.co.uk/artist/blackberry-smoke-tickets for UK shows.

Follow BLACKBERRY SMOKE online for the latest news and info: