Black Majesty are happy to announce that the band’s new upcoming full length album is titled ‘Children Of The Abyss’. The new album will be released on September 21st via Pride and Joy Music.

The album art has been created by Thomas Ewerhard (Avantasia, Masterplan, Edguy, Rage, Jorn Lande).
The new album will be available on cd and vinyl/lp. Mixing and Mastering will once again be handled by Roland Grapow at Grapow’s Studio in Slovakia.

Black Majesty will also be on tour in Europe in late September/October this year for a short run of  co heading shows in support of the new album. 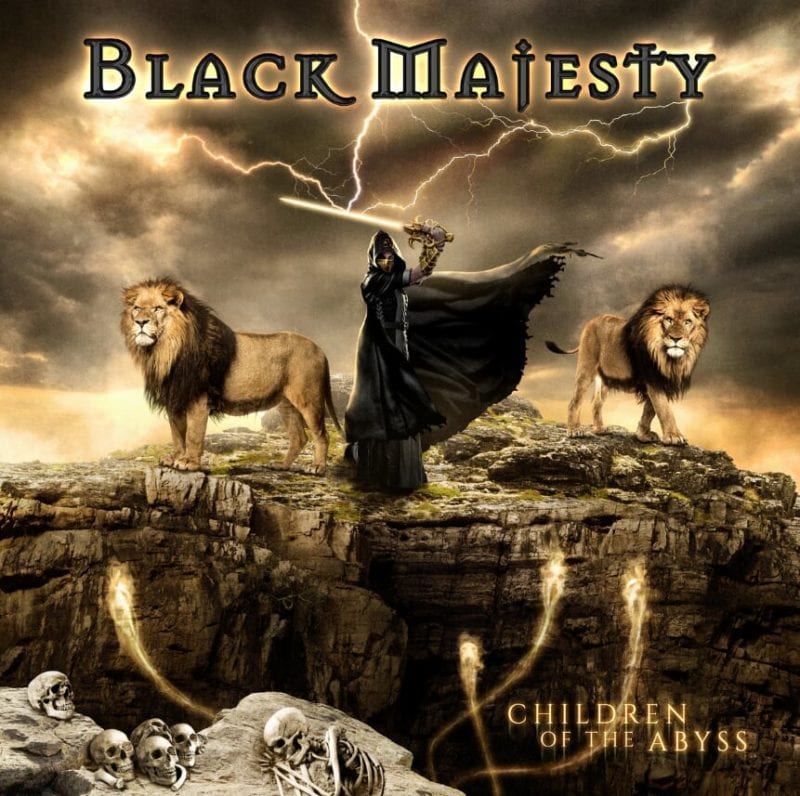