Birth From Isolation With THE DREADFUL TIDES 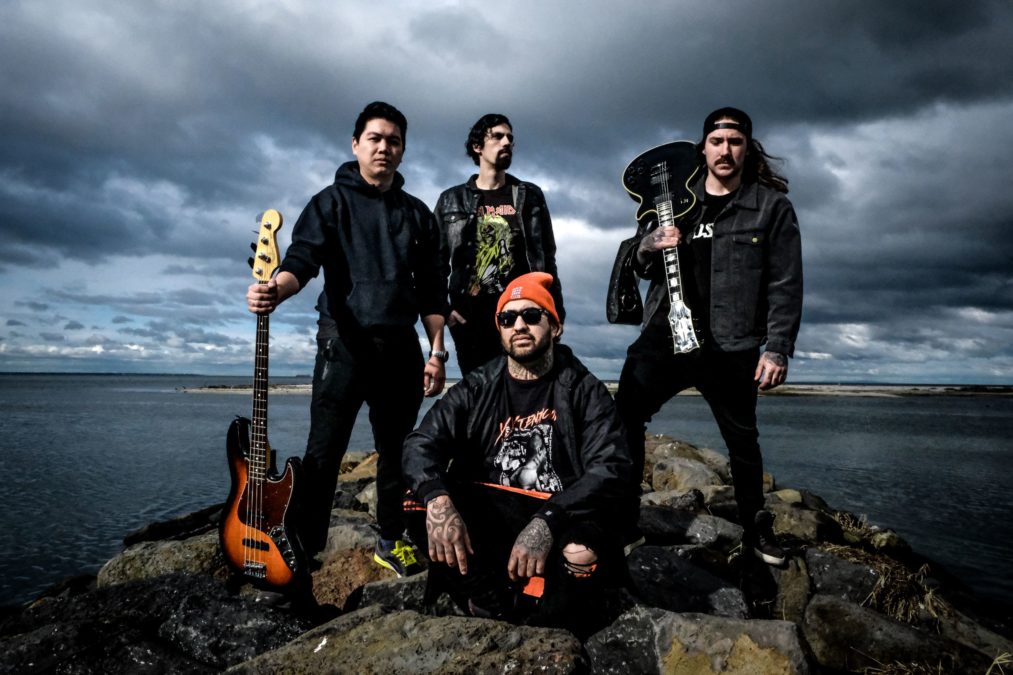 While COVID has generally been a clusterfuck for all involved – and those who don’t wish to be involved – there are a few feel good stories to rise from the belly of the beast.

One of those is Melbourne rock outfit The Dreadful Tides whose birth and rise to prominence has come off the back of lockdown and the frustration it brings.

Inspired by old school classic rock and metal, The Dreadful Tides have been plotting their assault on the music world while quietly assembling a collection of songs to announce their arrival, the first of which is Crazy which will be premiered through HEAVY on September 10.

We spoke with guitarist Justin Strudwick earlier this week to discuss the single and their plans moving forward.

“I’m a massive Zack Wylde fan,” he began, instantly getting the thumbs up from HEAVY, “and between all of us we’ve all got a bit of different music taste. For me, this was a real classic metal rock riff, you might say with a bit of a modern twist to it. We feel that people will have their own opinions and let the song take them on their own journey, but if you break it down, it is about someone who is trapped inside their own head. They don’t know what’s going on, and they’re trying to find where to go. It’s got a really good rhythm behind of it to get your head banging, there’s a bit of classic guitar arrangement and catchy melodies. It’s an all-round genuine rock song.”

In the full interview, Justin takes us further into Crazy, the decision-making process when it comes to choosing your debut release, future plans for music, the pros and cons of starting life in the modern climate, the sound of the band and where it comes from and more.

If you’re like us and can’t stand waiting, you can catch a special sneak listen to Crazy at www.pbafm.org.au, Rock Hard with Phil and Tish this Wednesday, September 8. The song will air on the show between 9:30pm-12:30am AEST for VIC/NSW listeners and 9pm-12am ACST for South Australian audiences.