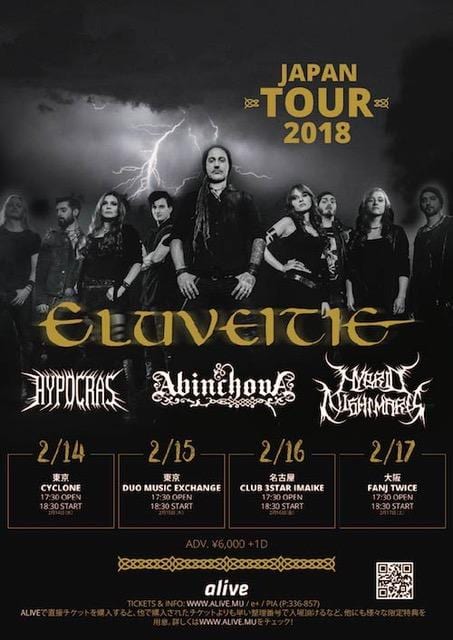 Australian progressive extreme metal quintet, Hybrid Nightmares released their long awaited debut album Almagest worldwide on October 6.
Almagest is the follow up to the bands 2015 release, The Ages, the critically acclaimed four cd concept album of totally epic proportions.
The band have just released a video for the track Jupiter. 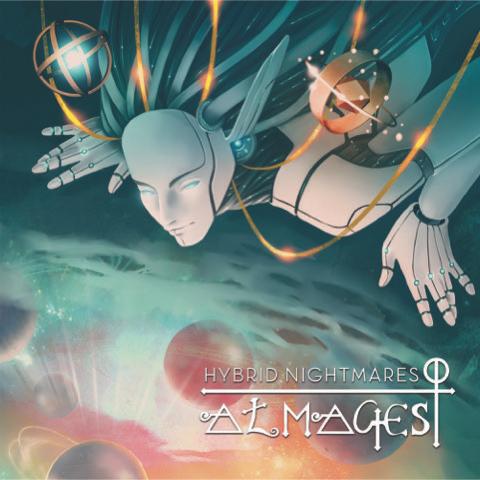 Next month they head to Japan to play 4 shows with Switzerland’s Eluveitie.
JAPAN 2018
With Eluveitie, Hypocras and Abinchova
Wednesday, February 14: Cyclone
Thursday, February 15: Duo Music Exchange
Friday, February 16: Club 3Star Imaike
Saturday, February 17: Fanj Twice
Tickets via www.alive.mu
They have also been announced as one of the Melbourne supports for the mighty Ihsahn
May 7 @ Max Watts
THIS SHOW IS SOLD OUT!
www.soundworksdirect.eventbrite.com 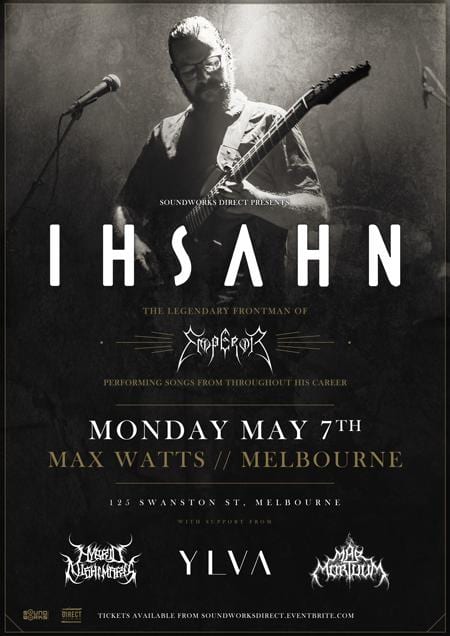 In true Hybrid Nightmares style, Almagest is also a concept album. Drawing on elements of science fiction, history and the band members’ own vivid imaginations.
The album follows the cosmic journey of the Pilgrim as he ascends through the nine spheres to meet the Prime Mover.
Drawing on the bands experience as song writers and story tellers, the mythology created is matched by world class musicianship.
The band comment; ‘this is everything our fans have come to expect from Hybrid Nightmares, big riffs, catchy leads, huge contrasts in light and shade and we’ve added more acoustic guitars and intricate layers than ever before.
There’s even clean vocals for the first time! We’ve pushed ourselves to the absolute limit and really taken things to the next level. We are unbelievably proud of this record‘
Taking inspiration and drawing comparisons to artists such as Enslaved, Immortal, Ne Obliviscaris and Satyricon, the band mix black, death and progressive metal into one genre transcending melting pot.
Well known for their energetic and entertaining live shows, combining UV lights with a powerful stage presence, Hybrid Nightmares meld extreme sonics with stunning visuals to create a mesmerising experience.
Almagest was produced by the band themselves and mixed by Troy McCosker (Ne Obliviscaris, Whoretopsy) with mastering from Thomas ‘Plec’ Johansson (Scar Symmetry, Soilwork)
The band have played along side world class acts such as Fleshgod Apocalypse, Psycroptic, Enslaved, Abbath and Ne Obliviscaris and their 2015 tour of Japan saw them sell out of CD’s midway through their dates!
Almagest is out now
www.nervegas.com.au/hybrid-nightmares-almagest-cd
hybridnightmares.com/store
www.hybridnightmares.com 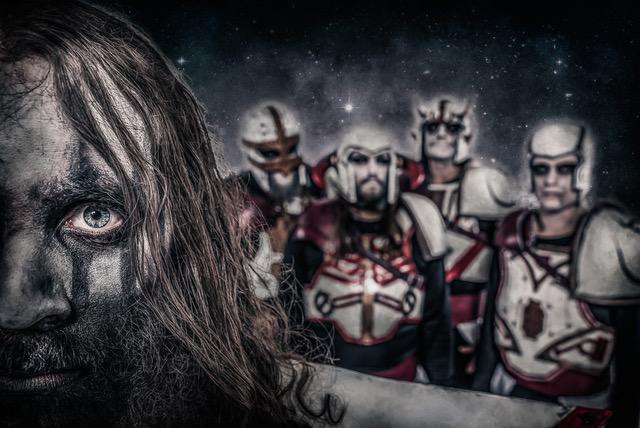