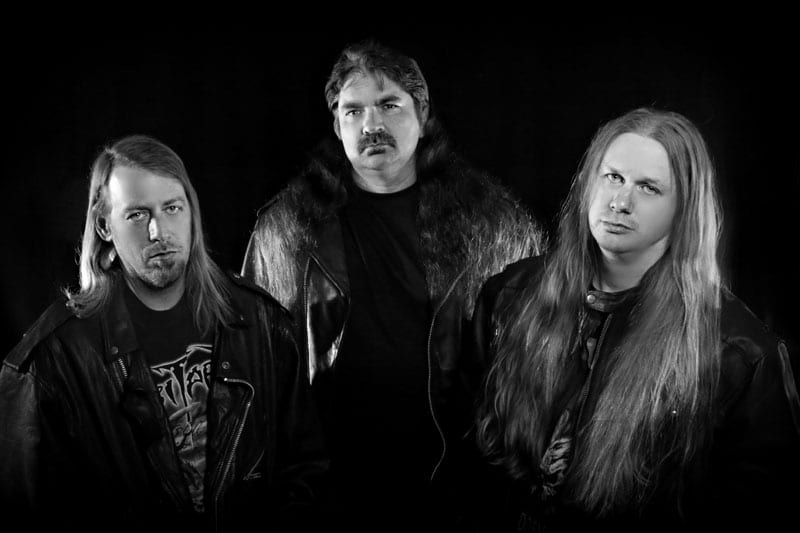 The band comments ” “I Am Pain” is a homage to Pinhead from the Hellraiser series.  This song was a case where the music was written, but I didn’t know where to go with the lyrics.  One evening I was binge watching Hellraiser movies on Netflix and everything just fell into place.  The Pinhead character has always been a personal favorite.  Doug Bradley’s portrayal of him was brilliant.” 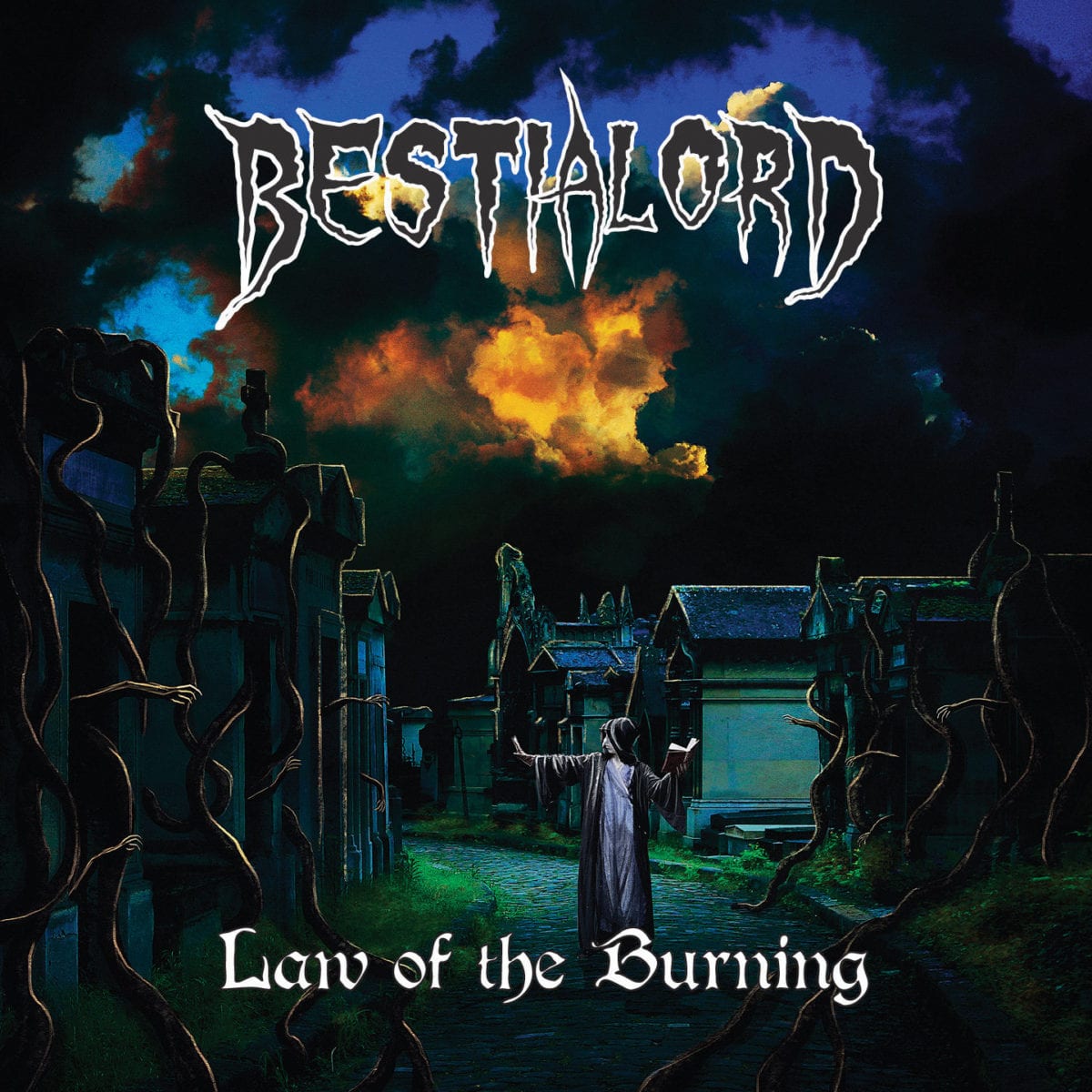 Bestialord was formed in Wichita, Kansas by Mark Anderson (Manilla Road, Sanctus Infernum) and Chris Johnson (Sanctus Infernum) in October 2016. Rob Harris was soon added on bass and after several months of writing the band entered Red Cat Recording Studio in early 2017, ultimately emerging with their debut album “Law of the Burning”. Their style of Occult Horror Doom is inspired by a blend of influences including Black Sabbath, Celtic Frost, Candlemass, Morbid Angel, Cathedral, and Mercyful Fate just to name a few.

“Law of the Burning”, the debut album, offers nine menacing tracks shrouded in darkness and Lovecraftian atmosphere. Bluesy solos and thick dreadful riff structures authenticate its doom foundation, whereas the spirited vocal, incorporating the ghoulish energy of David Vincent and ancient caveman like tone of Lee Dorrian at the same time, acts as the harbinger of ghastly death metal atmosphere.

Symbol of Domination (a sub-label of Satanath Records, Russia) will be co-releasing this enthralling debut release with Cimmerian Shade Recordings (USA) on the very first day of 2018.