Behind The Scenes Of MOONDOLL MUSIC FESTIVAL 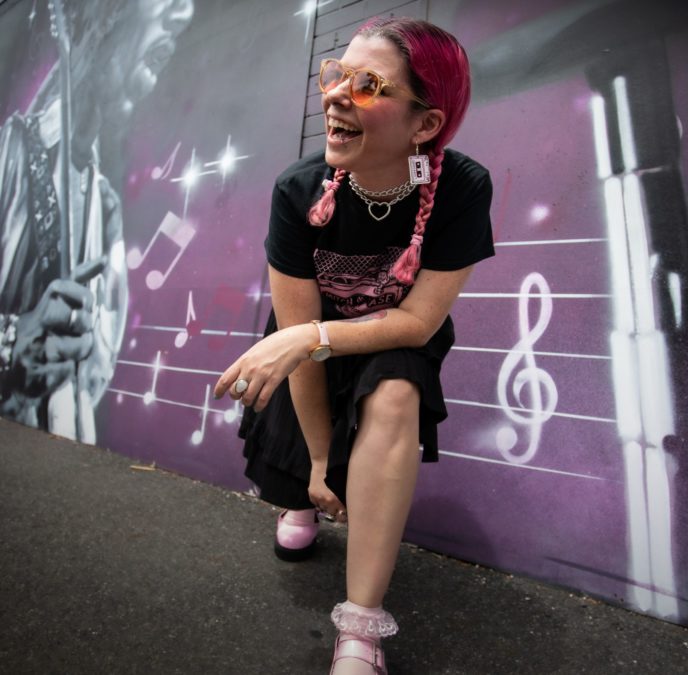 With so many concerts and music festivals falling victim to the unpredictable nature of COVID and the domino effect of lockdowns and venue closures and restrictions, the Australian public has been starved of live music in Australia for coming on to 18 months.

It is a situation and realisation that has seen many promotors reluctant to book shows, particularly shows with multiple bands from differing states, that could have serious ramifications if even just one section of our country was forced back into lockdown.

Although understandable, it has still been a form of frustration for concert goers, but in reality booking any form of concert in the current climate is a risk almost not worth taking.

Luckily for us here in Queensland – who have been fortunate enough to escape the plight of our Southern comrades – the risk versus reward factor is stacked more in our favour than against, meaning several promoters and music enthusiasts have run the gauntlet by planning and booking shows.

One of those people is Shannon-Lee Sloane, aka The Colourful Writer, aka manager of music website Good Call Live, who went against advice and opinion to forge ahead with her now annual Moondoll Music Festival.

Unfortunately, the initial date of July 10 had to be revised when lockdowns closed the Queensland borders to a number of headlining bands, including New Zealand outfit Kaosis and Melbourne metal titans Frankenbok.

The new date chosen was September 11, but that too was thrown into doubt when first Kaosis were forced back into quarantine in their home country and then both N.S.W and Victoria both slammed their non-existent border gates closed and effectively isolated Queensland from a large portion of Australia’s music hierarchy.

Rather than postpone the event once more, Shannon elected to push on, relying on Queensland’s musical collective and wealth of talent to fly the flag for not only Moondoll, but music festivals themselves.

Shannon sat down with HEAVY recently to discuss Moondoll and the often bumpy road to the September 11 revised date at the Mansfield Tavern.

“There’s a lot of relief – well, not a lot of relief yet,” she laughed. “I think once we get there, and I actually walk into the venue and know it’s all happening, then there’ll be some relief.”

Only someone who has organised live music on a large scale could truly understand the frustration and emotional upheaval even one setback can cause, but even faced with increasingly insurmountable odds, Shannon remained determined to see her vision come to fruition.

“To be honest, I ummed and ahhed about even putting it on this year,” she revealed. “I was talking to some other promoters who put on festivals and things in Brisbane and some of them were saying they were going to go ahead and others were saying no, we’re gonna wait until the following year and hopefully things are a bit back to normal by then, so I actually decided not to put it on this year. Then, I had this moment one night – I think I was having a drink with Jimmy, my partner – and we were talking about my birthday and I thought I’m just gonna do it. I’m gonna put Moondoll on this year, I’m gonna throw caution to the wind and do it and kind of make it a bit of a birthday thing too because I turned 40 this year. Originally Moondoll was scheduled for July which is close to my birthday, and then it all went to shit because of Covid related things, so it got postponed until September, but I thought I’ve put this much effort in, I’ve come this far. I’m not gonna give up.”

In the full interview Shannon talks more about the troubles faced with having to reschedule an event, the high profile cancellations and how she has worked around them, moving from The Back Room in previous years to Moondoll’s new home at the Mansfield Tavern, doubling the stages to have twice as much entertainment this year, juggling performances over two stages and how difficult it is to avoid clashes, her future vision for Moondoll, the musical diversity of the line-up and more.