After a very beastly Australian visit earlier this year, including sold-out shows at the Gershwin Room in Melbourne, New Zealand heavy act Beastwars return to Australia in February 2020 for a three-date East Coast run in support of their new single “This Mortal Decay”.

With a newfound perspective from vocalist Matt Hyde‘s recent battle with cancer, the band are back in form!

Nathan Hickey, the Beastwars drummer, says of the upcoming Australian tour “We are so excited to be coming back to Australia this summer. You guys have always welcomed us with open arms and the love shown was immense on our last visit. Last years shows were huge. It was a dream to pack out the Gershwin Room in Melbourne and to play to a full house in Brisbane at the Tivoli. These next shows will be extra special too as it’s Matt’s birthday… so we will be bringing the party.

Beastwars’ 4th album IV has been lauded around the world, debuting domestically at number 1 on the Top 40 album charts and seeing the band nominated for Best Group and Best Rock Album at the New Zealand Music Awards this year, a nomination they’ve amazingly earned for every album release. eg. “A thunderously heavy and life-affirming listen.” – METAL HAMMER UK

All shows on sale now at www.beatscartel.com

National supports will be announced soon. 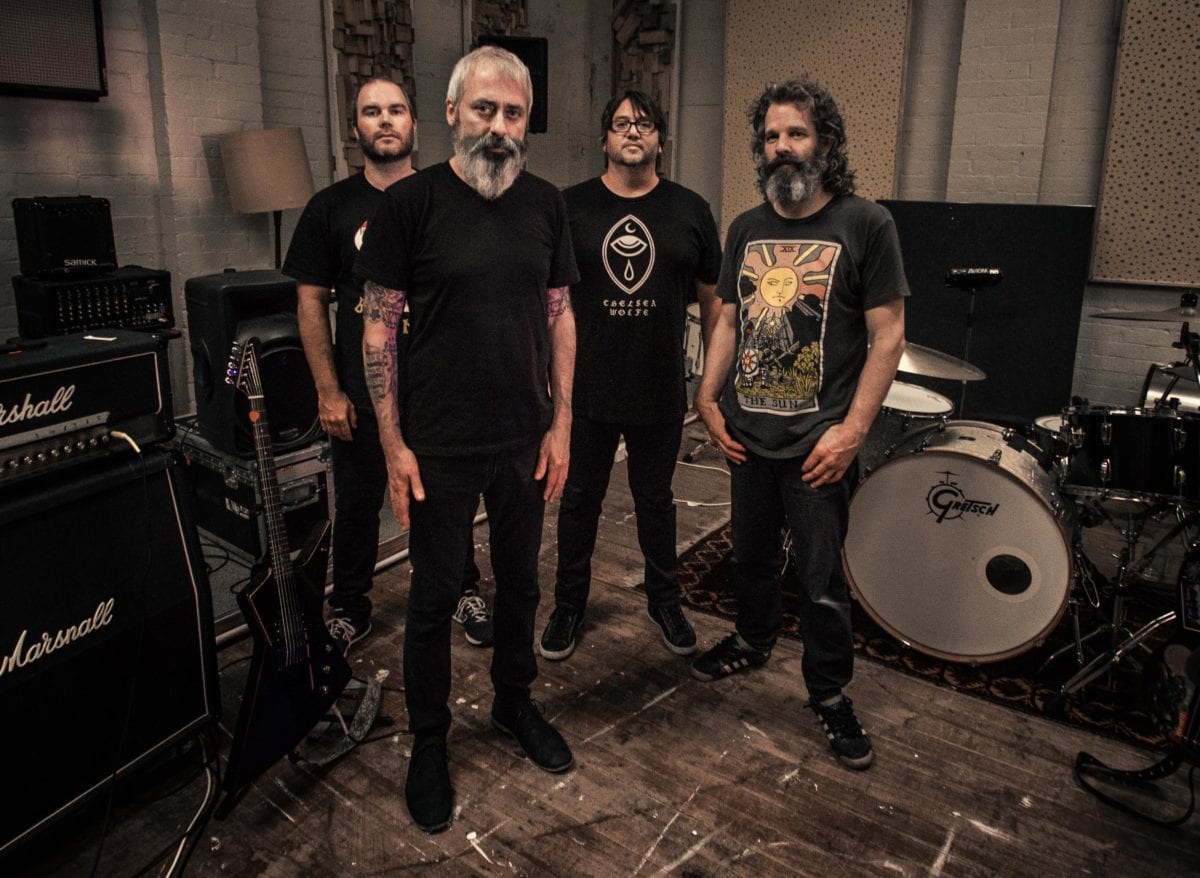