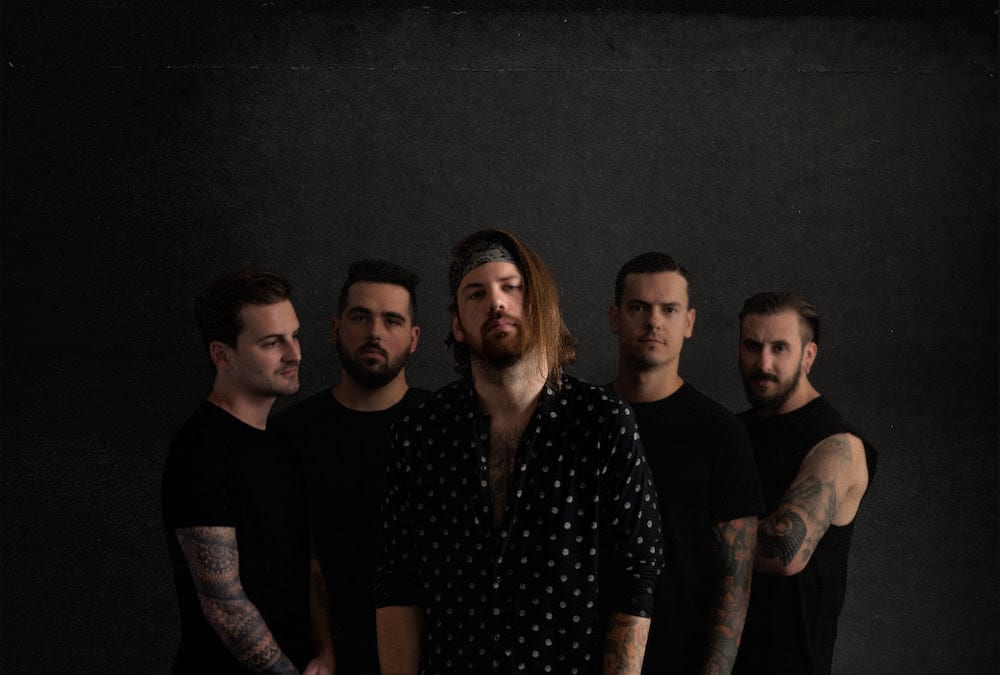 Columbus, OH rock band Beartooth are pleased to announce the details of their third studio album’s release. Entitled Disease, the band’s third effort is a stark look inward and the next instalment chronicling frontman Caleb Shomo’s battle with his own demons. Disease will be released globally on September 28 via Red Bull Records/UNFD, but today fans can preorder the album and receive instant downloads of album tracks “Bad Listener” and ‘”Disease”.

“The album is a whirlwind of emotion,” Shomo explains. “Crazy highs, crazy lows, and lots of intensity. This record isn’t about winning anything. It’s about trying to even begin to learn how to deal with things. It’s hard to process just how dark you can get, what you can really put yourself through with expectations. It’s like starting from the beginning all over again. At the end of the day, it is a very dark album.”

Even as Shomo and his bandmates played to sold-out crowds across Europe, the battle against mental illness and childhood issues returned, and the seed for Disease was planted. The title track was the first song written for it, setting the overall tone.

As always, Shomo recorded vocals, guitars, bass, and drums, and mixed the album himself with assistance from an engineer, now with executive producer (and Grammy winner) Nick Raskulinecz, who has worked with Foo Fighters and Rush.

To further enhance the emotional realism Beartooth champions, the third full-length album was tracked in a brand new environment, with an old-school urgency. After crafting the songs in his usual basement domain, Shomo made the trip from the familiar comfort of his equipment and isolation in Ohio to Blackbird in Nashville. The famous recording studio was the birthplace of pivotal work from a massive list of legends, tastemakers, and up-and-comers; like Alice In Chains, Taylor Swift, and Greta Van Fleet.

Disease is available for preorder now on 24Hundred & iTunes. Title track “Disease” and “Bad Listener” are available on all streaming services.Disease is out September 28 via Red Bull Records/UNFD