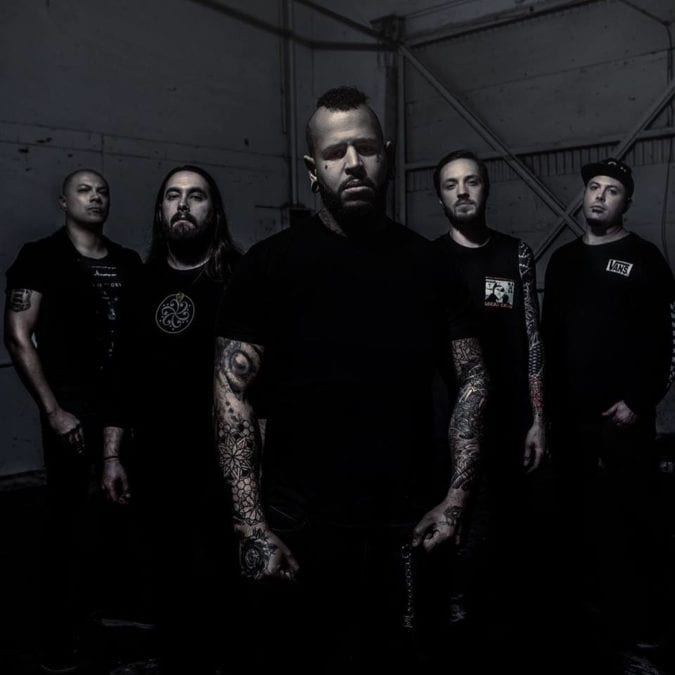 “Crying Game,” the band’s fourth song off of N.A.T.I.O.N., is one of the first songs the band wrote for the new record. Drummer, John Boecklin brought the song to vocalist, Tommy Vext, practically finished. Vext said this song is about how “we all have people that are prone to self-destruct and literally make it everyone else’s fault but their own.” The idea for the song came from Boecklin, who said this was “about people I’ve worked within the past, musically” and the lyrics that Vext added, really solidified the song. “Crying Game” follows up the band’s last release, “Sober,” about Vext’s life and the band as a whole. The song’s powerful, driving percussions set the stage for Vext’s story of a ruinous relationship, steeped in addiction and self-desecration, that finds recovery possible for those who can stay the course. Check it out below:

https://youtu.be/3oGqxXsItN8Bad Wolves have proven to be a global breakthrough rock act of 2018 and aim to continue that momentum with N.A.T.I.O.N. The follow up to their debut album, Disobey, is a bit of a departure – staying in the same realm musically, but pushing beyond.

Pre-order the album HERE, and receive an immediate download of tracks “Crying Game,” “Sober,” “Killing Me Slowly” and “I’ll Be There.”