AUTOKRATOR To Release Hammer Of The Heretics 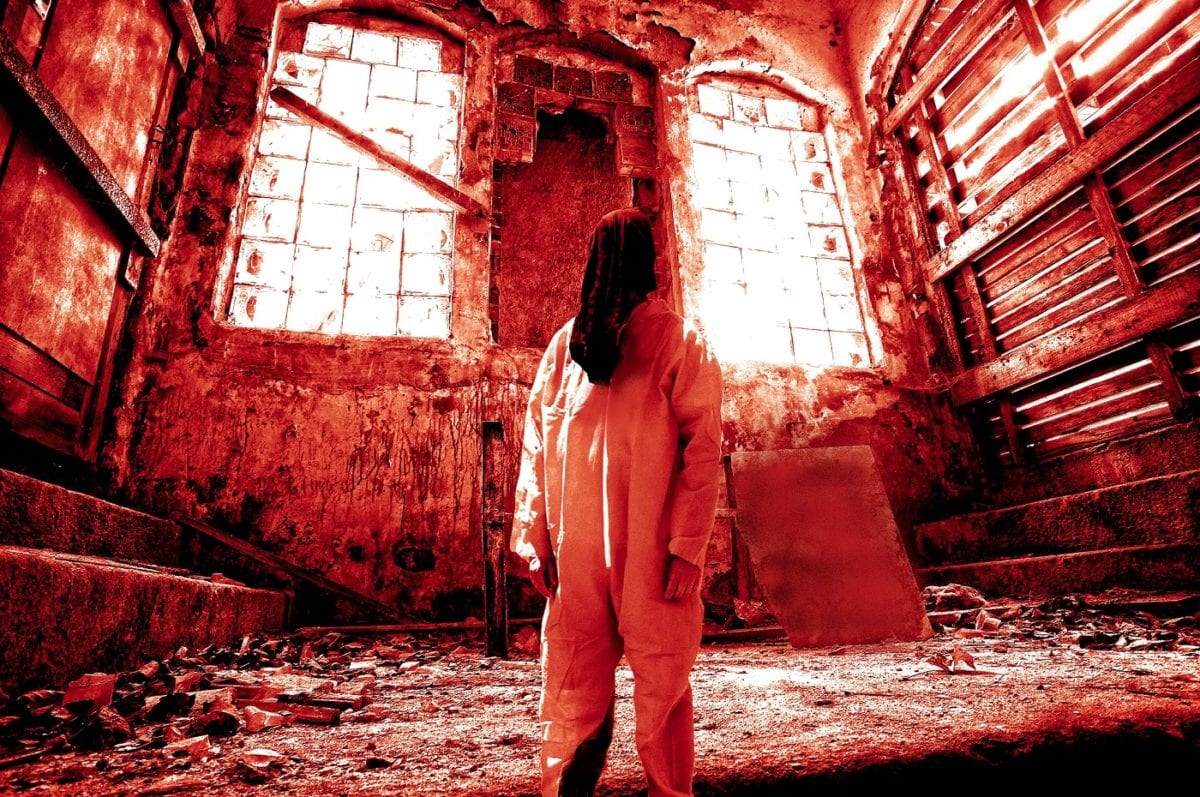 AUTOKRATOR offered some of the most harrowing death metal numbers in their latest album, Hammer of the Heretics. Originally came out last year on CD via Krucyator Productions, the lauded third album from the French death metal juggernaut is finally seeing its vinyl release under the banner of UK based label Death Kvlt Productions. The LP version, limited to 100 hand-numbered copies pressed on 140g black vinyl, features alternative cover art and includes A3 poster and Logo enamel pin.

Vinyl available for pre-order on Death Kvlt’s BANDCAMP (shipment starts from or aroundMarch 01, 2019).

Ever since taking its form in 2014, AUTOKRATOR has been pushing the envelope of death metal throughout the terror invoking, suffocating form of music. Offering two formidable albums consecutively, the French radical troop manifested their relentless and limitless vitality to generate the gnarliest form of death metal.

“Hammer of Heretics” – the third full length is a demonstration that Autokrator is neither intending to stop their notorious militancy nor going to limit their capabilities. The 05 track (includes one interlude) unearthly death metal album, infused with pulverizing doom metal and earsplitting noise and cadaverous dark experimentation, is egregious in terms of superiority and fraught with danger in terms of ambience. In this album, the horrendous voice of David Bailey (vocals) and the outlandish compositional structure of L.F. (the mastermind, guitar/bass) are reinforced by the bellicose hammering of veteran drummer Kevin Paradis (Benighted, Aggressor, Mithridatic, ex – Svart Crown). Kevin’s drumming of Brobdingnagian properties made the sound monumentally thicker and more noxious than ever.

A few bands have pushed death metal to a new, intoxicating arena without macerating or slowing down the vehement sonic atmosphere, and with acuity, might and power, AUTOKRATOR unquestionably stands in a superior position among them.

Hammer of the Heretics is available on CD via Krucyator Productions and on cassette (limited edition) via Deaf Sparrow. Death Kvlt Productions will issue the vinyl edition (limited to 100 hand-numbered copies, pressed on 140g black vinyl) in the early 2019. 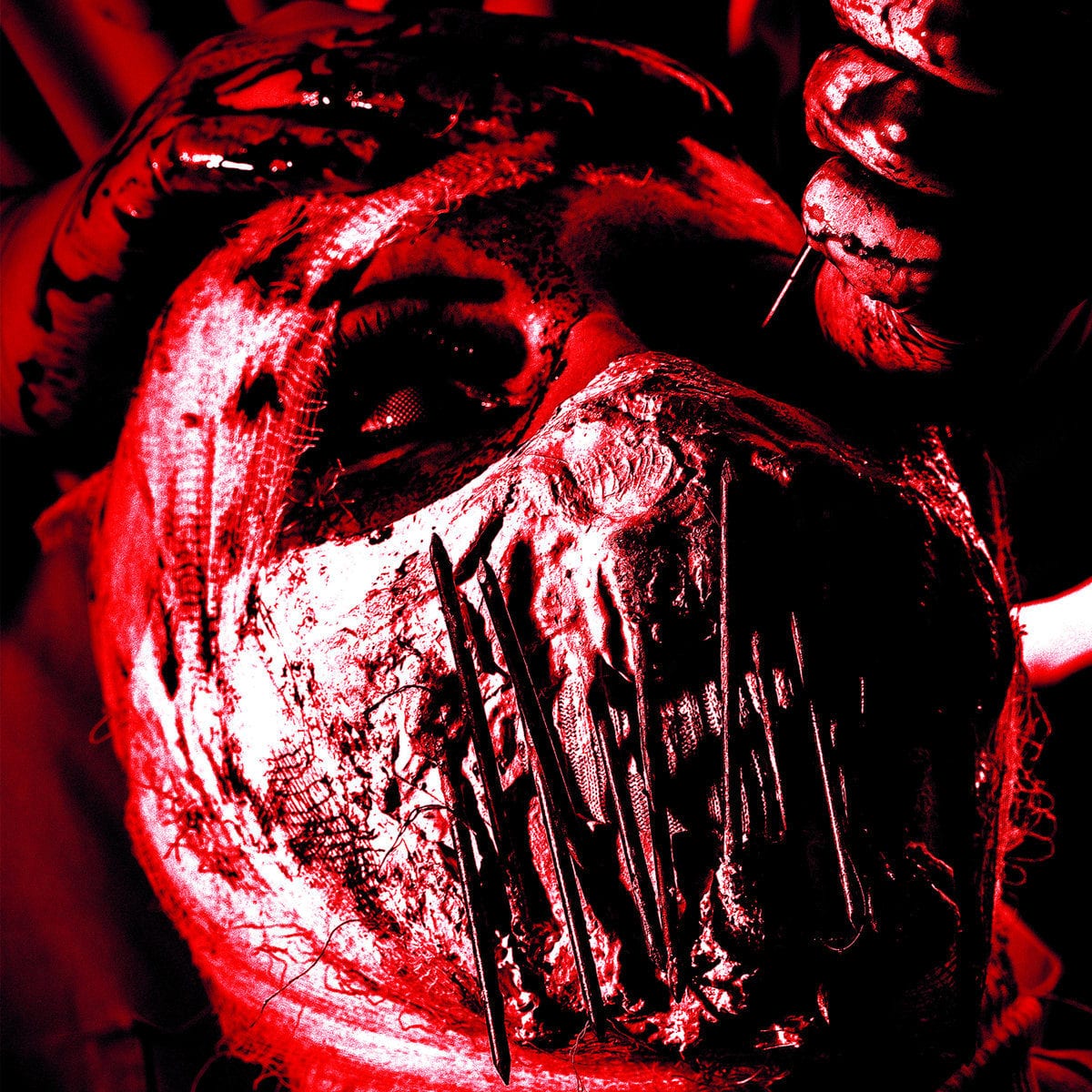