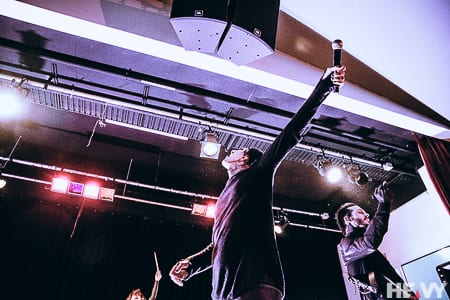 With a crowd of all ages and a venue that looks more like a high school hall geared up for a graduation, the lights are still bright when Sydney quartet Darkcell’s “Haunted Reality” entices the crowd to the spectacle. While the line outside grows and the crowd inside does the same, attentions pique from Macabre’s […] 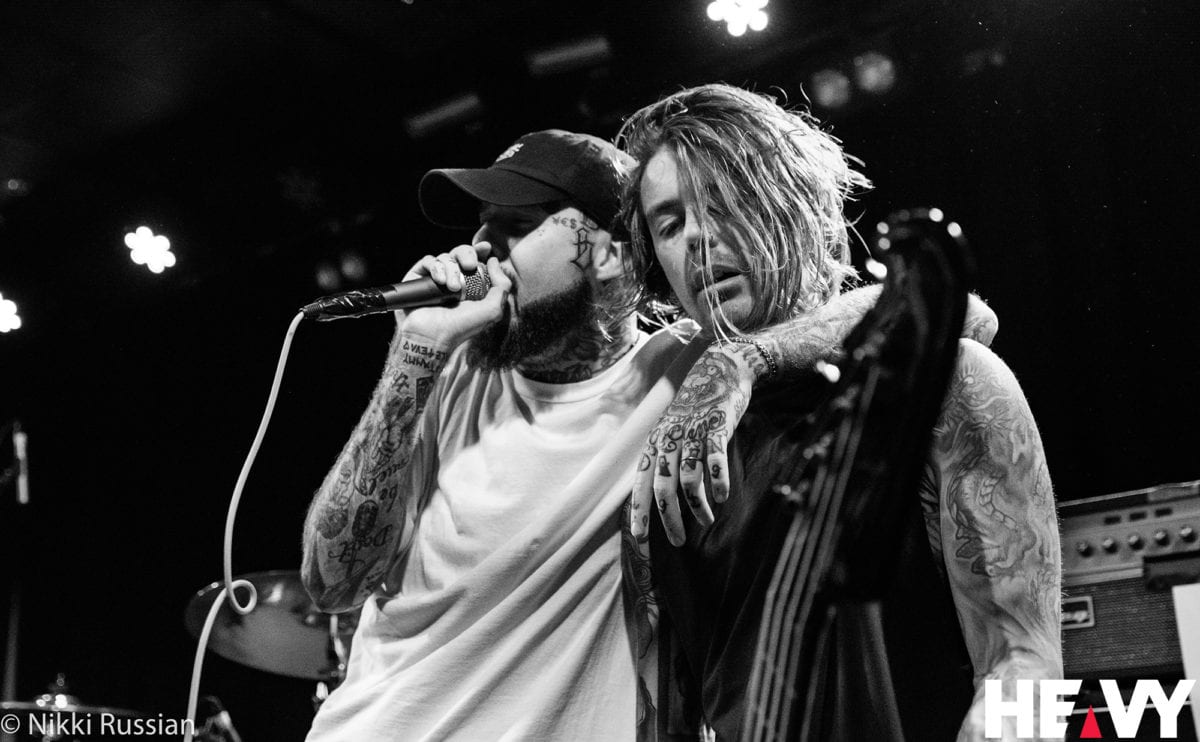 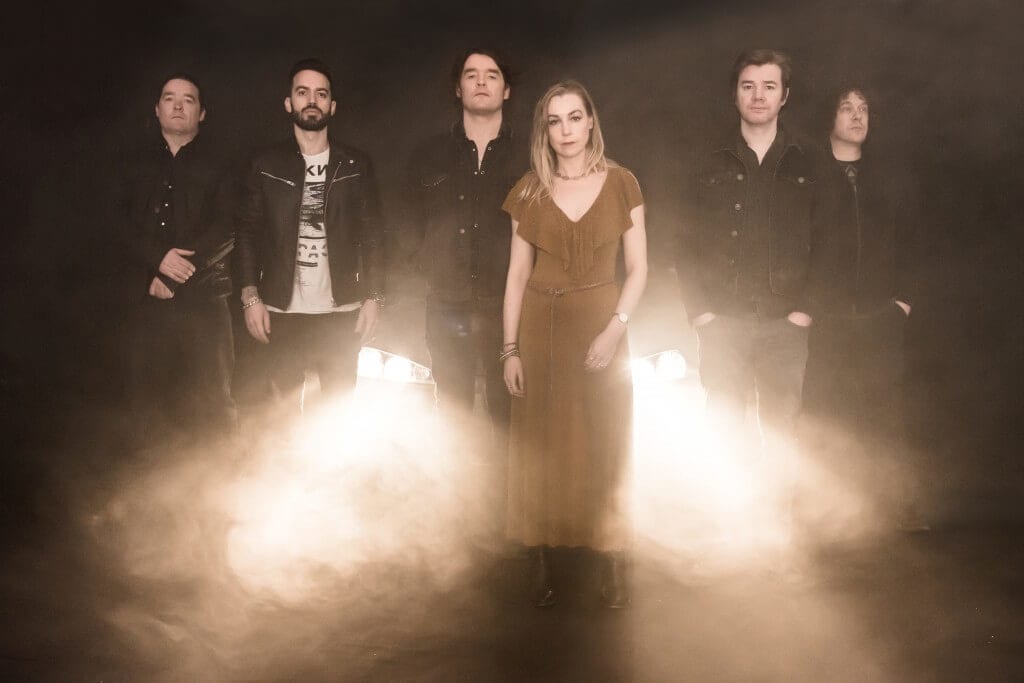 British alt-rockers Anathema first graced our stages back in 2014 – 25 years after captivating audiences over the world. “We really had no idea what kind of audience to expect and we deliberately didn’t ask any questions in that regard,” Vincent Cavanagh, vocalist and guitarist says. “Sydney for example was a packed house and it […] 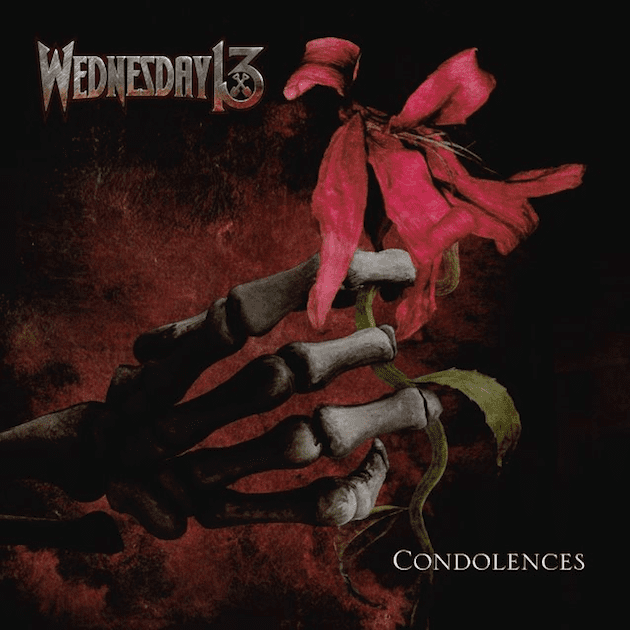 Branching away from the horror movie inspiration that built his first few records, Wednesday 13 has stepped into darker territory, stripping back the humour and taking inspiration from real crime and horror for his eighth full-length, Condolences. Gone are Wednesday 13’s trademark screams that gave us Transylvania 90210 and Murderdolls fame, and while the last two […] 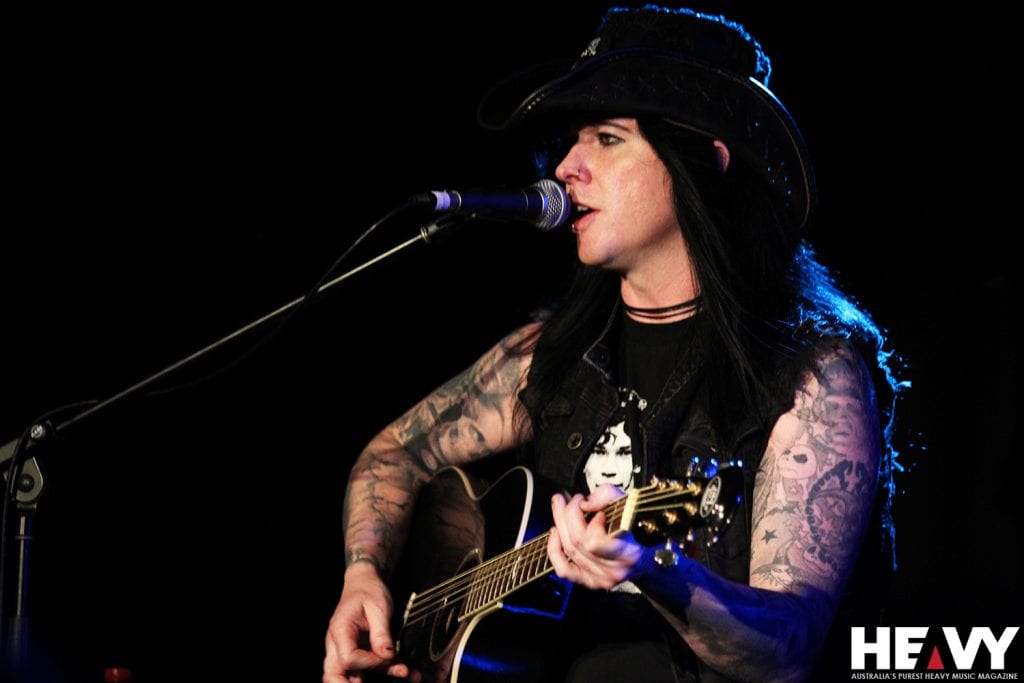 It’s become an expected tradition that Wednesday 13 and crew make it over to us every year or two – they have a dedicated fan base, and the Undead Unplugged acoustic tour proves which of them are the diehards. It turns out in Melbourne tonight, there’s a lot of them. Wednesday 13 could announce a live […]

Falling In Reverse + Supports 170 Russell, Melbourne Review by Nikki Russian Photography by Matt Allen Drown This City open with a killer drum intro and it is damn loud. Anthony Pallas bangs along to an EDM backing which immediately entices the audience closer. The rest of the band take the stage and launch into […]

Apollo On Fire are up first before everyone has even made it into the venue. Frontman Mitch is confident, and his high vocal range mixes well with the band’s rock sound. As the band rip through their quick set, they entice a growing crowd while others nod from the bar. They close with Bulletproof Youth, a […] 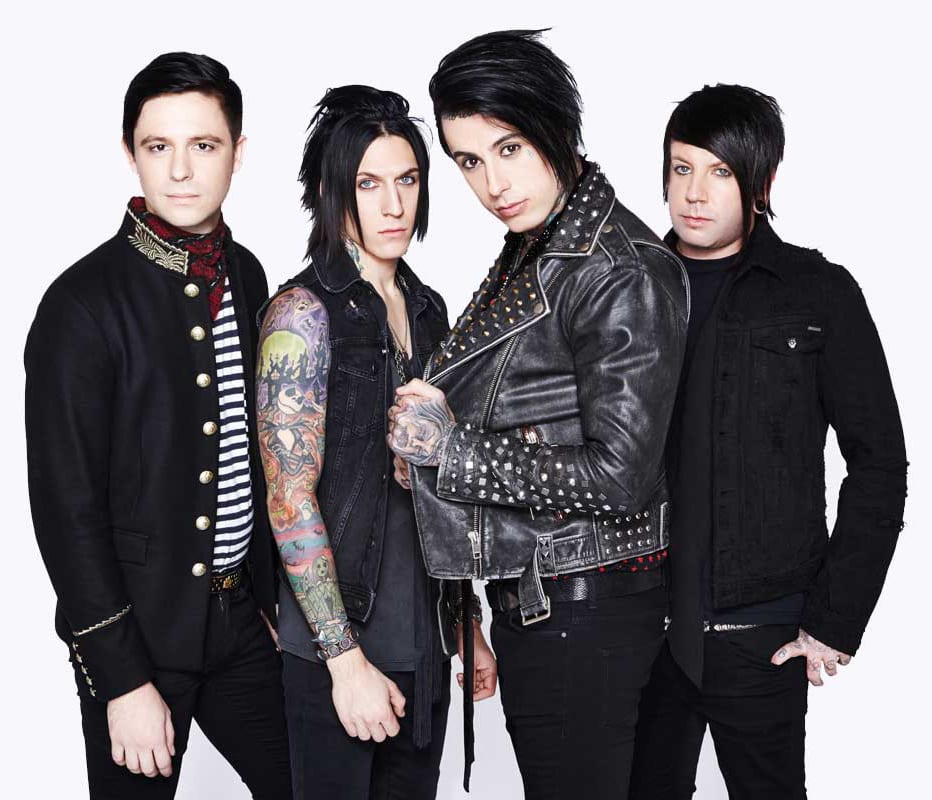 By Nikki Russian It’s been 15 years since The Used broke free from Utah with the success of songs like The Taste of Ink and Box Full Of Sharp Objects, and by no means has anyone forgotten their influence. Their upcoming Australian tour has expanded with extra dates and venue changes to accommodate ticket demand. The […]

By Nikki Russian Melbourne’s melodic death metal five-piece, Be’lakor, have returned with their fourth full-length album, Vessels. The band began as a passionate hobby, and now ten years later, their approach to balancing their lives with their passion and art is still the same. “The way bands make money is by touring a lot, and we […]