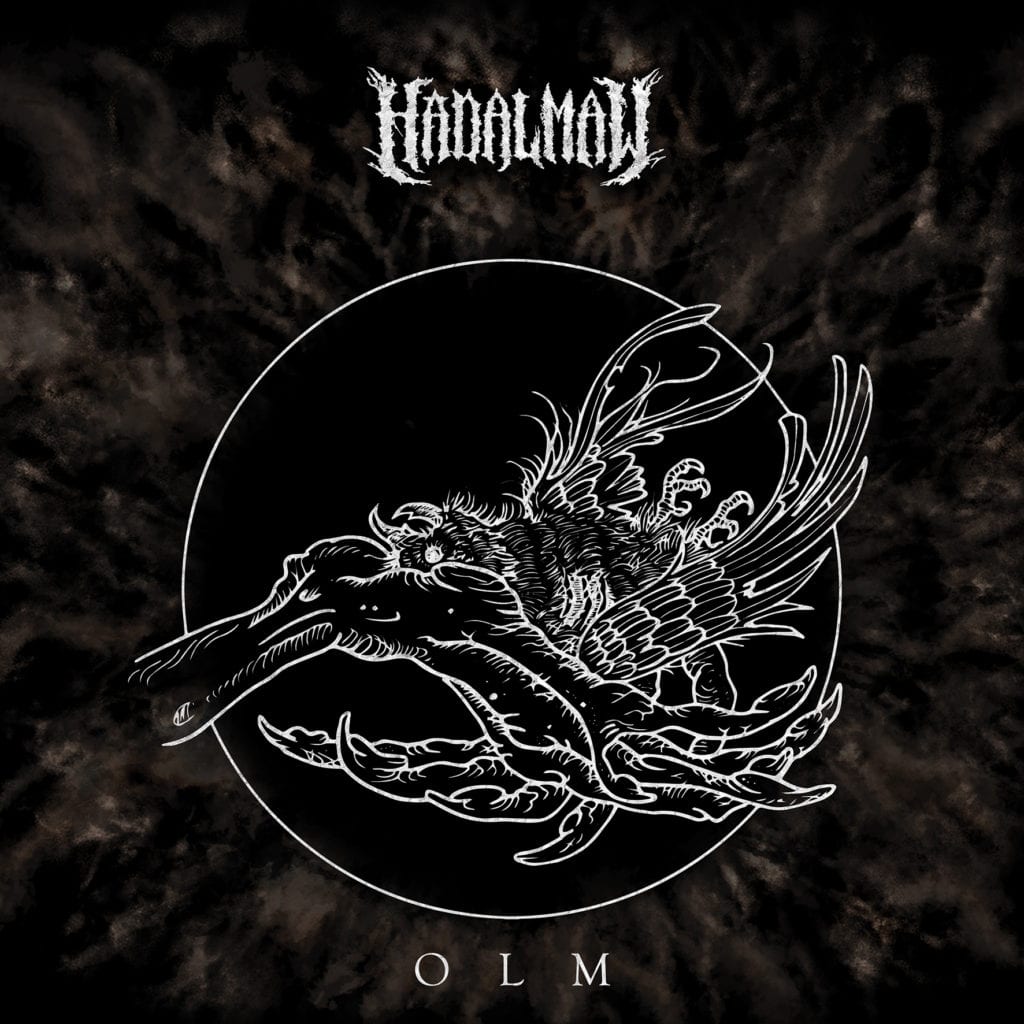 Hadal Maw has been something of a darling of Australia’s death metal scene since releasing debut album Senium in 2014. That record fell narrowly short of greatness, but the band’s discordant, atmospheric soundscapes in the style of Gorguts garnered them attention in all the right places. Three years have passed, and it’s clear the Melbourne-based five-piece […]

Been a massive week for gigs and the fun continues tomorrow night when south of Melbourne metal soldiers CATACOMBS launch their debut record Anguish at the Central Club, 293 Swan Street, Richmond. The self-released album, which has been available via the group’s Bandcamp website since February 22, will be available at the show in a special collectors’ edition CD […]

Breaking News: Thy Art is Murder booted off Soundwave?!

Thy Art Is Murder has been kicked off Soundwave 2014, according to tweets made by festival organiser AJ Maddah. Right in the middle of Soundwave’s Brisbane show, the first leg of the national tour, Maddah took to twitter to vent about Thy Art Is Murder’s stage behaviour, adding that the band is now “off tour”. […]

Just when you thought it was safe to venture back onto YouTube, Aussie grindcore and pub thrash band King Parrot has returned with another video, this time for ‘Dead End’, the third single from 2012’s Bite Your Head Off.

Melbourne tech-death ensemble Hadal Maw has kicked off a slamming summer tour by dropping a spanking new live vid for their track ‘Altar of Ire’. The brutal little boys from the bottom of the Bass Strait chose HEAVY’s own Brewtality festival, held at the Tote and Bendigo Hotels in October 2013, as the right time […]