Aussie metalcore legends Parkway Drive released another documentary earlier this year, Viva La Underdogs. Front man Winston McCall hosted a live view party and Q & A this week to shed some light on what’s been happening in the world of Parkway and what may be happening in the future, (Covid permitting of course). […] 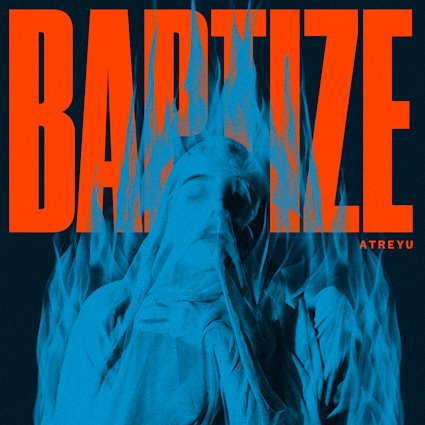 Baptize is the newest offering from Atreyu.   Being the first album with Brandon Saller up front and away from the drums, I was curious to see what direction the band would go in.   Offering up 15 songs, Baptize is a bit of a ride. Starting off with “Strange Powers of Prophecy”, a […]

Casual Catch Up With THE CHATS Who wouldn’t be excited about getting to watch live music these days? Even better than that, is getting the chance to see The Chats live at the local pub – their natural habitat. It was ‘melt your face off’ hot in Cairns, which some might say is a warm welcome from my little town. […] 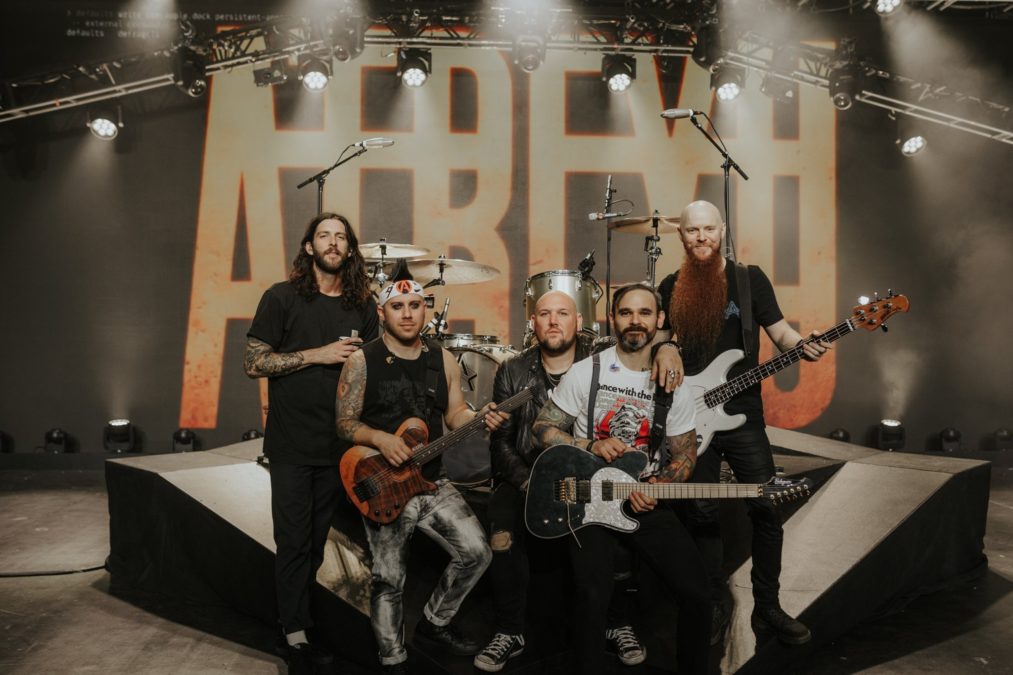 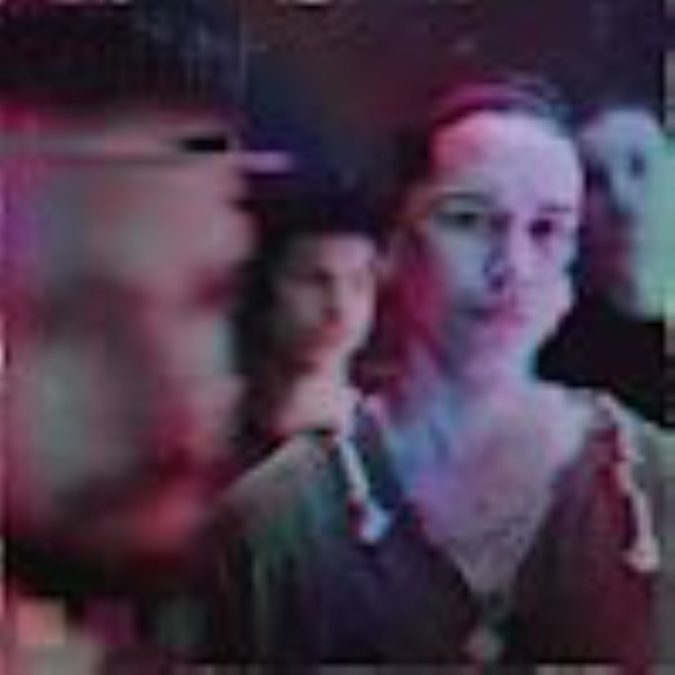 VRSTY have unleashed upon the world their debut EP Cloud City.   And when I say unleashed, I mean their first song “Massive” charges at you like a bull out the gate! A perfect song to start off Cloud City and give you an idea of what else could be on this EP.   […]

Feeling Refreshed With THE SMASHING PUMPKINS 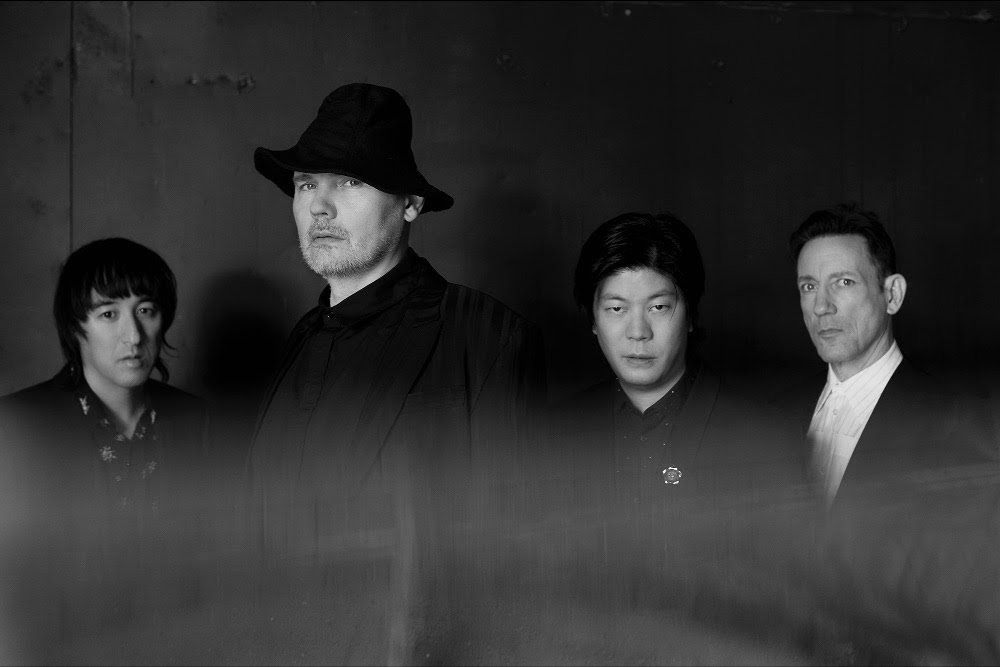 After teasing with singles “Cyr” and “The Colour of Love”, The Smashing Pumpkins are finally ready to unleash their 11th studio album, Cyr, on the world.   The 20 track, double album by alternative rock royalty will be out on November 27, and drummer Jimmy Chamberlin sat down with HEAVY during the week to […]