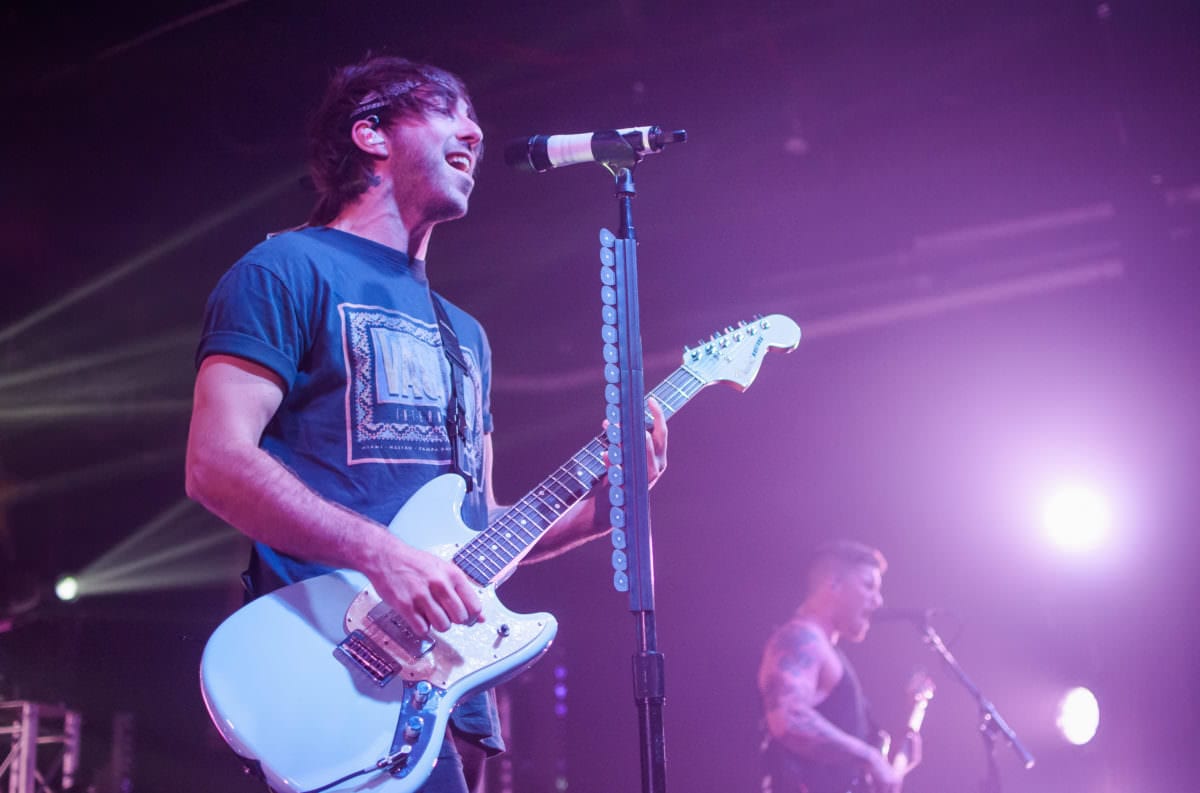 Baltimore pop-punk legends All Time Low have been around for quite some time — try fourteen years — and at their show on August 4th in Raleigh, North Carolina, it became obvious as to why.   The night began with the lively alt-rock band The Wrecks. The group is relatively new to the scene, but […] 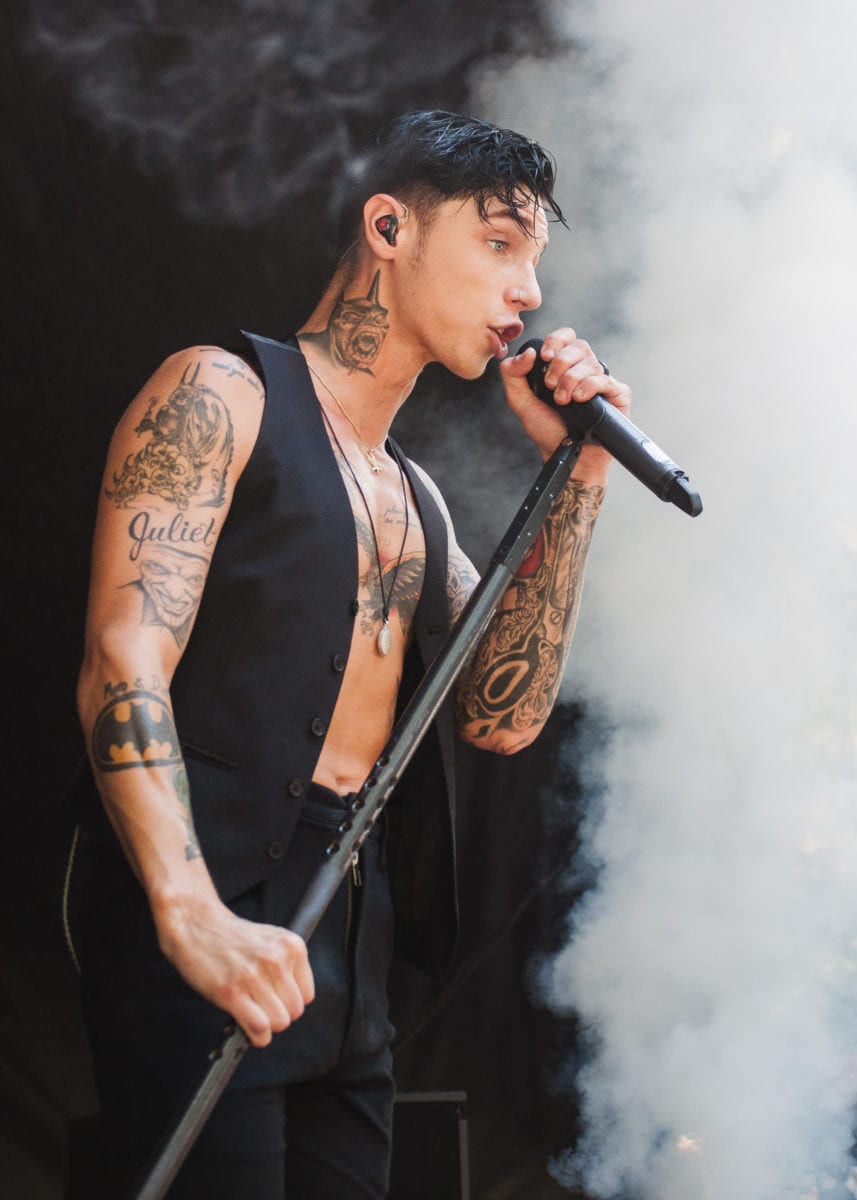 Mosh pits, sticky-sweet air, and sweaty teenagers — this can only be Warped Tour. While 2016’s lineup catered much more to the pop-punk side of the scene, this year’s switched things up in favor of a heavier vibe. The Columbia, Maryland stop on July 16th of the Vans Warped Tour was a nearly spot-on representation […] 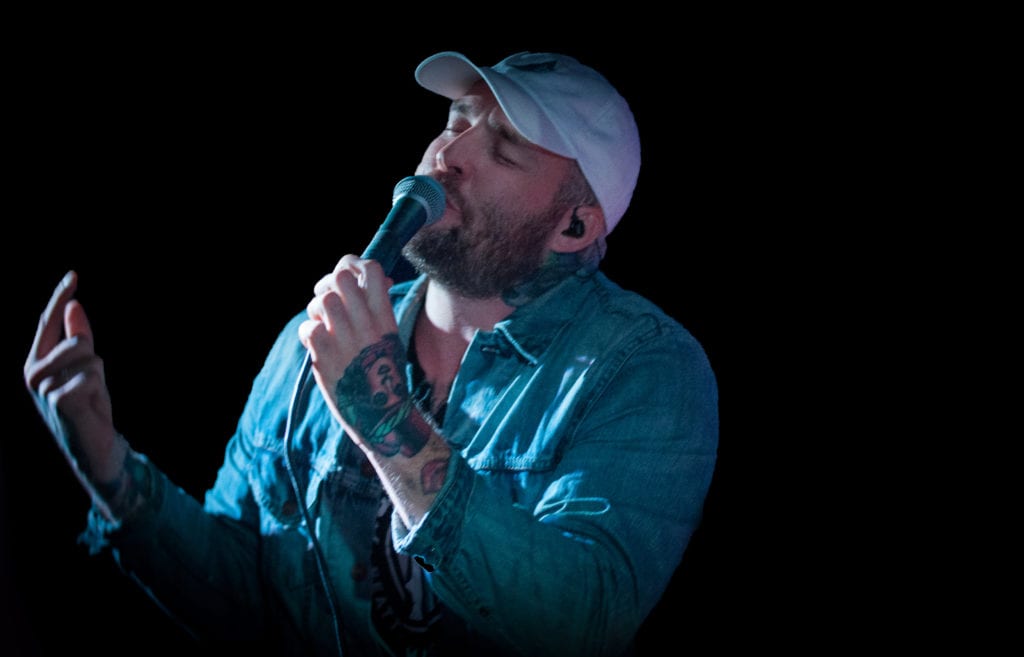 Something special happens when a band used to larger venues puts on a show in a tiny bar. Emarosa proved that exceptionally well at their concert last Friday, May 19th.  After the audience endured four opening bands, Emarosa finally made their way onstage. The small but dedicated crowd left the bar and pool tables to […]