[ALBUM REVIEW] To The Grave: No Lives Matter

[rwp-review id=”0″] Band: To The Grave Album Title: No Lives Matter EP Record Label: Chugcore Release Date: Out Now Reviewed by Jeremy Vane-Tempest Rumours of deathcore’s demise have been greatly exaggerated. Note, however, that I’m not saying deathcore is ‘strong’, ‘healthy’ or even ‘viable’. I’m just saying that it’s entrenched in heavy music and it’s […]

[rwp-review id=”0″] Band: Graves Album: Monster Record Label: Greyscale Records Release Date: October 21, 2016 Reviewed by Jeremy Vane-Tempest There was a point a couple of years ago where Graves was playing every single local hardcore show in the country. Seriously, every single one. Then they completely dropped off the map a couple of months […]

[ALBUM REVIEW] Balance and Composure, Light We Made

[rwp-review id=”0″] Balance and Composure’s second album, The Things We Think We’re Missing, rocked my world in 2013. If not for Biffy Clyro, it would have been my album of the year. It flowed like a river whilst pivoting between hard rock, post-rock and emo/scream with a dexterity and fluidity that defied belief. The listening […]

[SINGLE REVIEW] The Way We Were – Tic-Tac-Toe

[rwp-review id=”0″] Band: The Way We Were Single Title: Tic-Tac-Toe Record Label: Independent Release Date: Out Now Review by Jeremy Vane-Tempest It’s a wonder that metal heads and punks don’t get on better, considering how much they have in common. They pledge their allegiance to genres completely lacking in diversity, fighting tooth and nail to […]

[ALBUM REVIEW] Safe Hands: Tie Your Soul To Mine 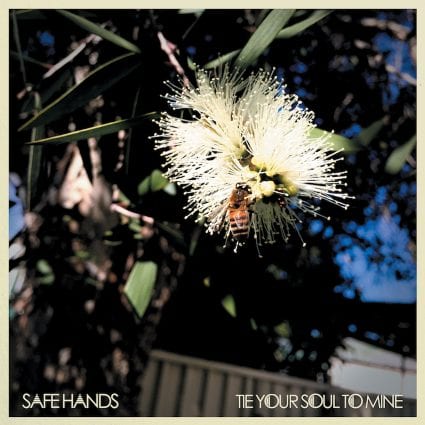 Safe Hands – Tie Your Soul To Mine Lost Boy Records Out September 23, 2016 Reviewed by Jeremy Vane-Tempest Previously a world-class (and I don’t throw that term around lightly) math hardcore band, Novocastrian gentlemen Safe Hands have reinvented themselves as an exemplary post-hardcore band reminiscent of Emery and La Dispute on their latest record, Tie […]

Bloodnut – Blues From the Red Sons Independent Release Date: Out Now Reviewed By: Jeremy Vane-Tempest So…this band is a bunch of redheads called Bloodnut, huh? That managed to put an idiotic grin on even this cynical bastard’s face, and the fact that their album, Blues from the Red Sons, is decent if unspectacular was […] 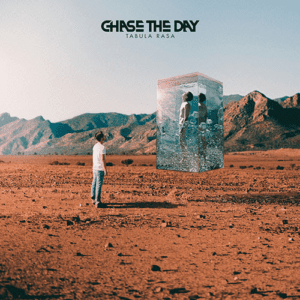