LIVE: SERAPHIC at The Brightside, Fortitude Valley on 18/08/17 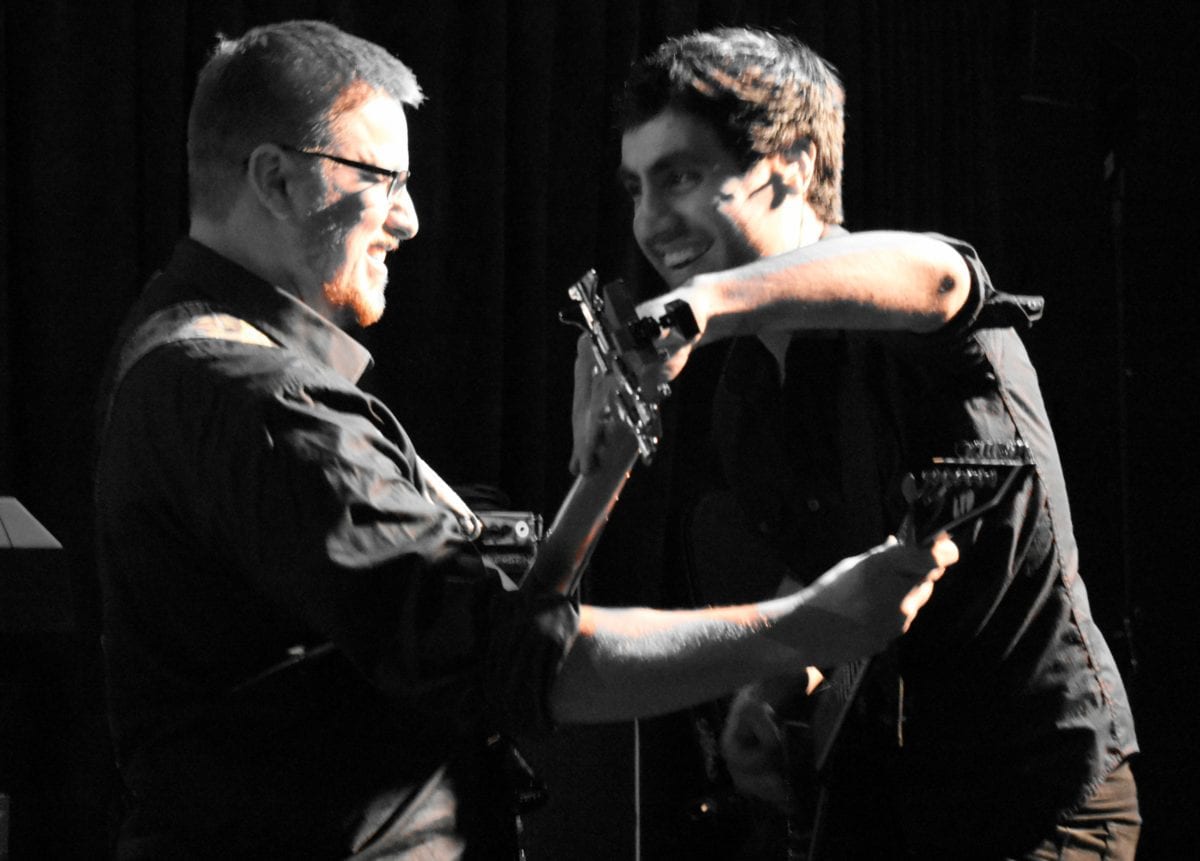 Nine hours before the doors were meant to open, Brisbane’s Flynn Effect were put in the unfortunate position of having to pull out from headlining what was to be the official release show for their new full-length album ‘Obsidian’. The show must go on! With barely any time available, two-fifths of Brissie hard-rockers Ravens Lair stepped in to […]

THE MINERVA CONDUCT ‘The Minerva Conduct’ 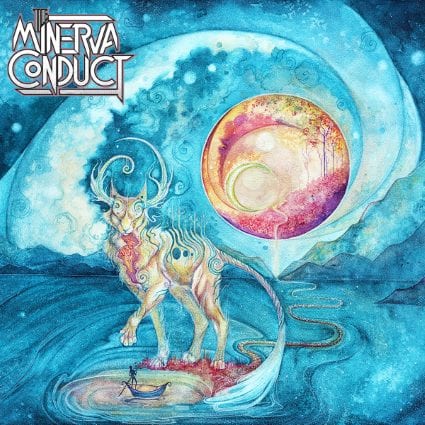 Indian Supergroup. I saw those two words and thought: ‘Yep, I have to check this out’. I was hesitant but intrigued. The Minerva Conduct is a genre-bending instrumental trio from Mumbai, India which began as a solo project by ex-Gutslit member, Prateek Rajagopal. He was joined by Ashwin Shriyan and Nishith Hegde, both of whom played […] 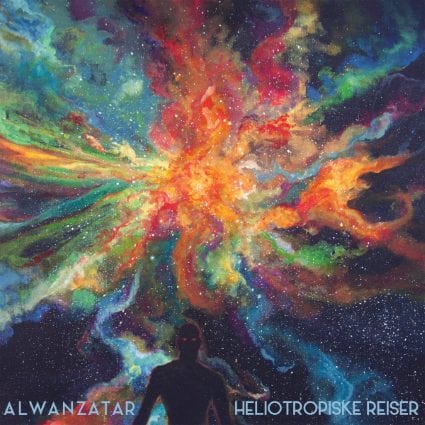 I’m actually very excited to review this album for HEAVY Magazine, there’s not usually a great deal of attention given to electronica and other than a flute and a guest guitar part, this is an entirely electronic production. Alwanzatar is the current solo project of Norwegian electronic producer, Krizla, who has been active since 2011 […] 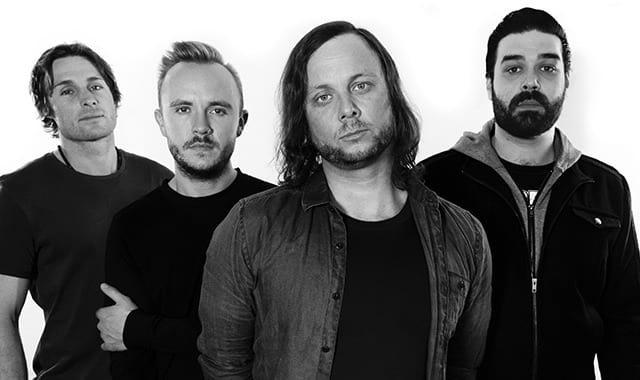 Coming off a two-year hiatus, which did seem as though it may have become indefinite, Gold Coast prog-rockers Mass Sky Raid returned to the stage on Saturday night for the launch of their new single Closer. Unfortunately, there were a couple of factors keeping the crowd low: there were some large events happening on the […]