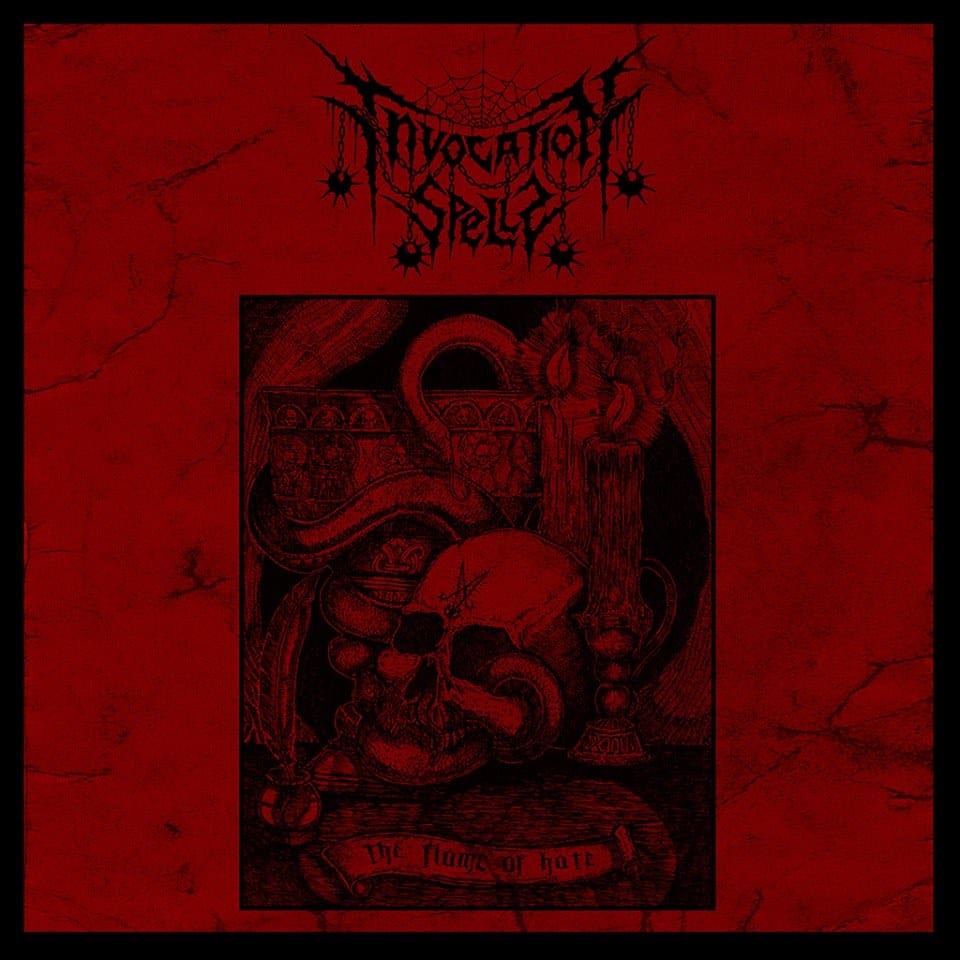 From the very beginning of this album, Invocation Spells present the listener with an aural assault of frantic, chaotic music, which draws you into the darkness they present with The Flame Of Hate. This Chilean band provide a raw, menacing, and primordial offering of blackened thrash metal, from the hellish depths of the South American underground, […] 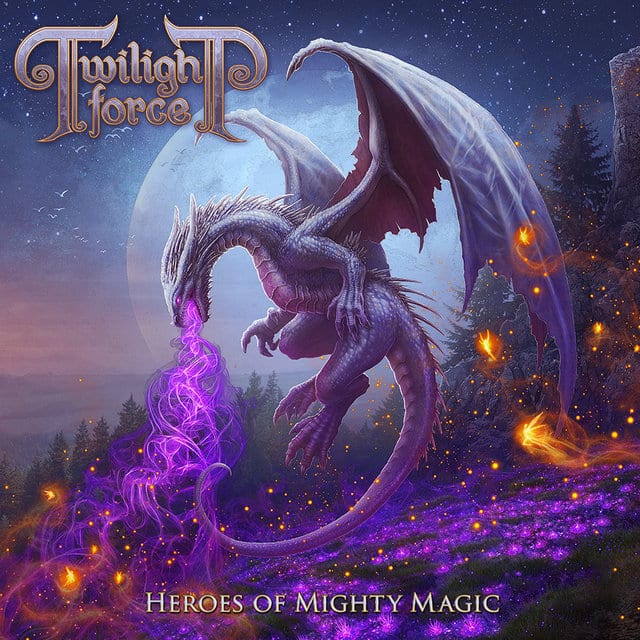