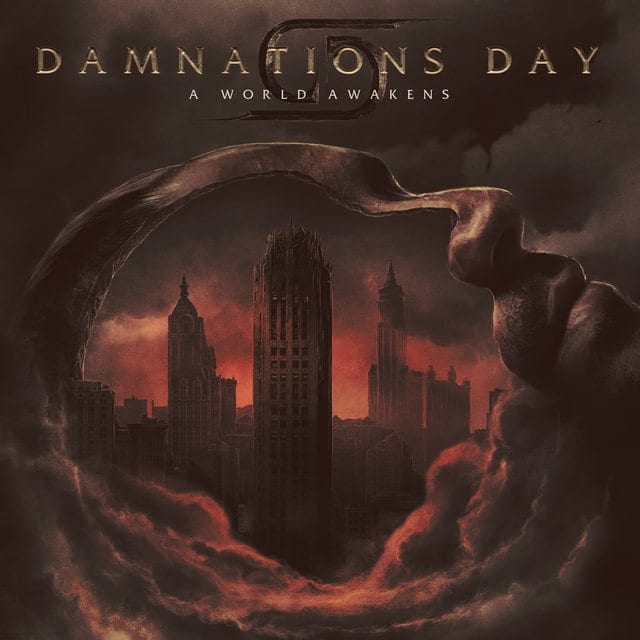 Being a music journalist is much like a musician – both must decide whether or not to trust their passion, despite the numbers. Except musicians can measure their success much more easily, as Damnations Day (DDay) could surely elaborate. Brothers Mark Kennedy (vocals and guitar) and Dean Kennedy (drums) begun the ambitious project with guitarist […] 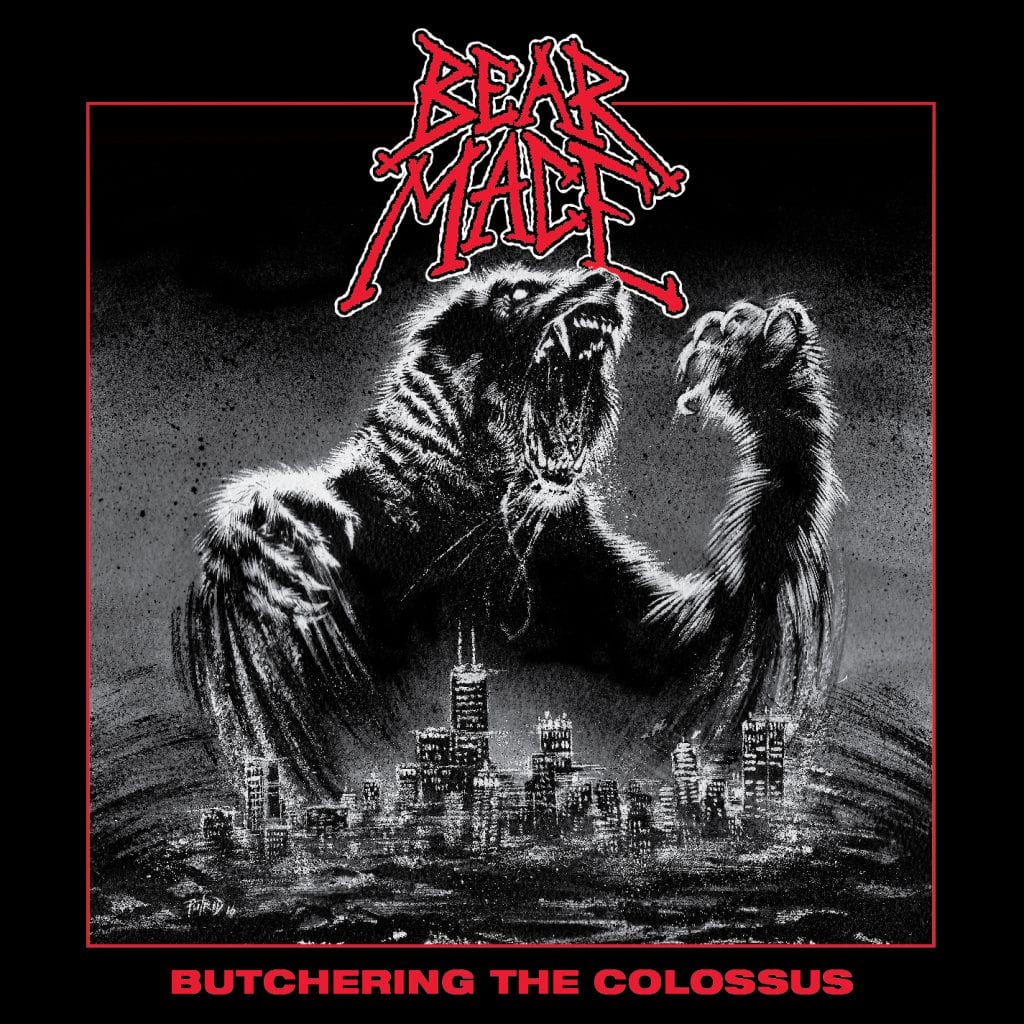 Kicking off with Death of a Constellation, Chicago’s Bear Mace rips through the veil of silence wielding claws of old school death metal to a fatal sharpness. Never short on riffs, this first track off Butchering the Colossus develops a death metal fanfare riff into an apocalyptically heavy chorus. Right after this is an almost […] 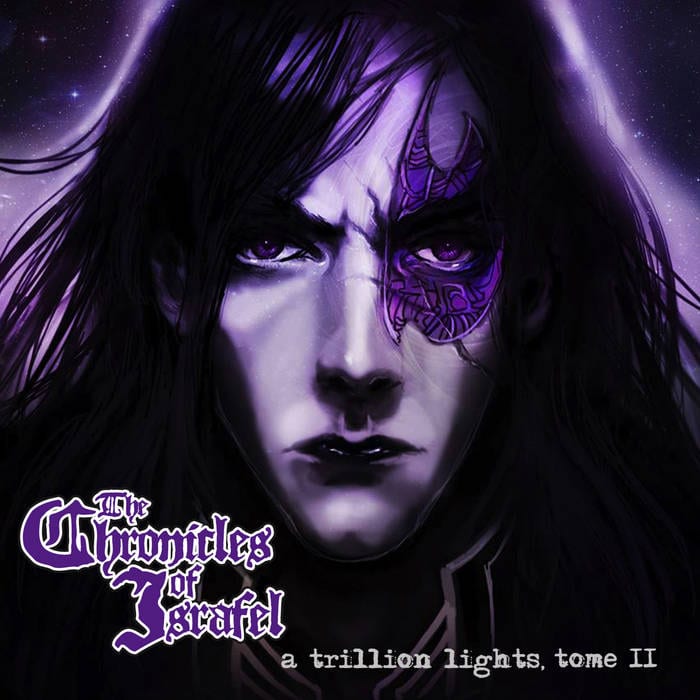 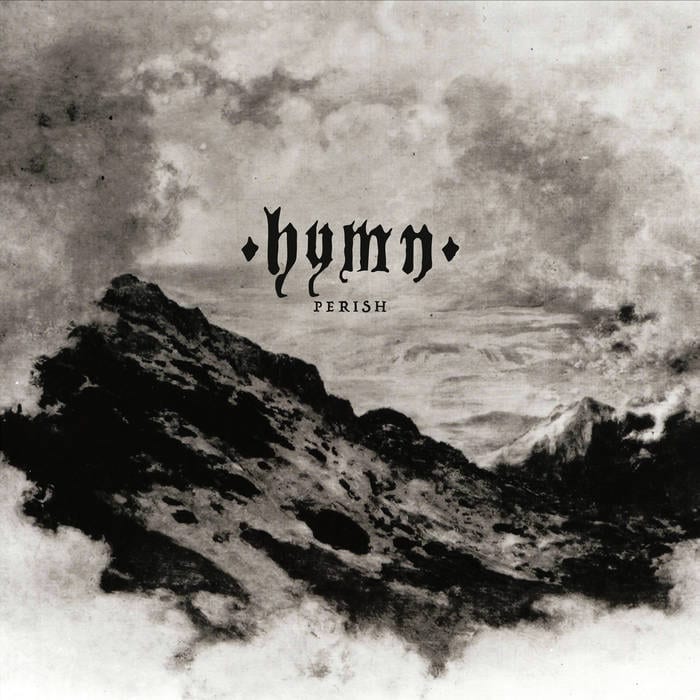 Norwegian’s doom/death metallers Hymn begins their debut full-length album with Ritual. Warbling low tones of a synthesiser, layered in time with oscillating and distorted harmonies, Ritual invites you into the church of an underground venue. There are glitching sounds followed by cymbal crashes counting off the coming sermon, Rise, which encapsulates the pair’s songwriting strength […] 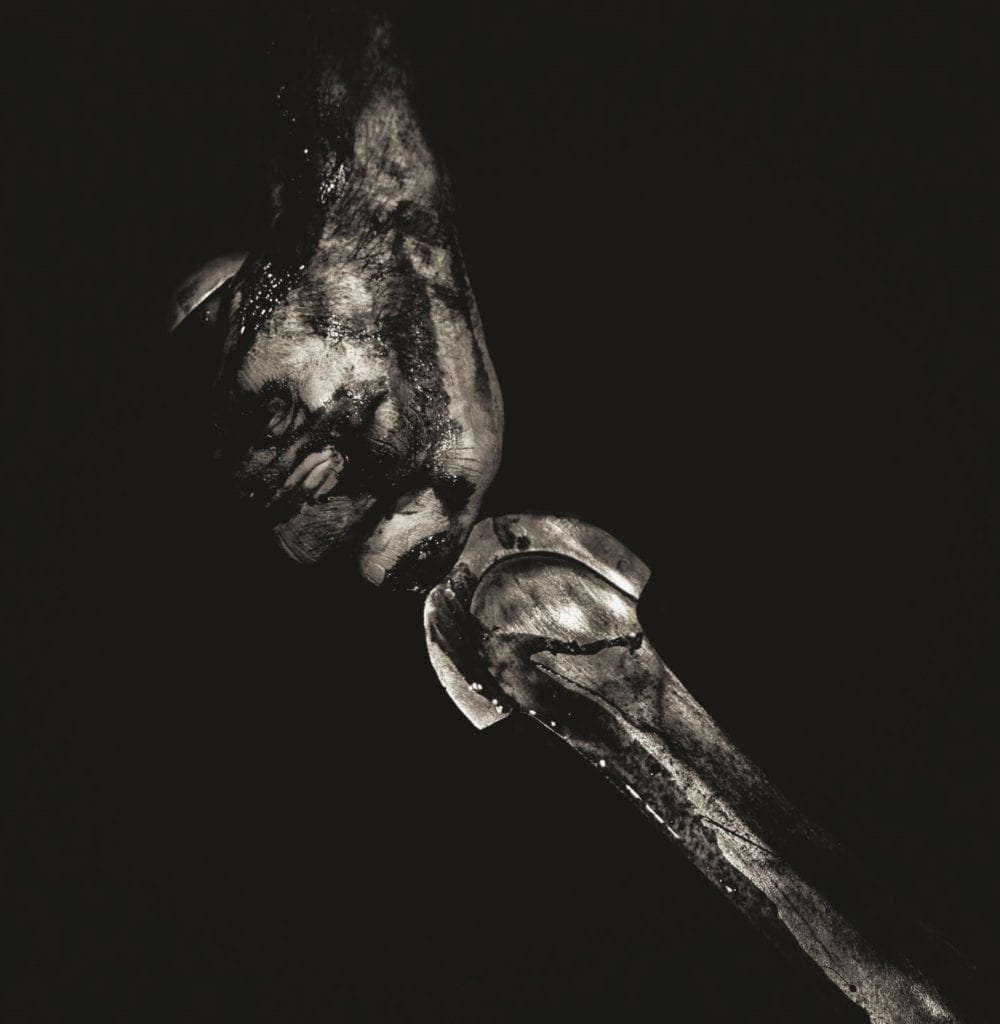 Death metal outfit Consummation, with members of Impetuous Ritual, has avoided the spotlight in the effort to top their 2012 demo. Now reappearing with a release, a two-track EP entitled Ritual Severance, Consummation proves to be a staple in the making. Not just for Australia’s death metal scene but internationally as well. Two tracks make […] 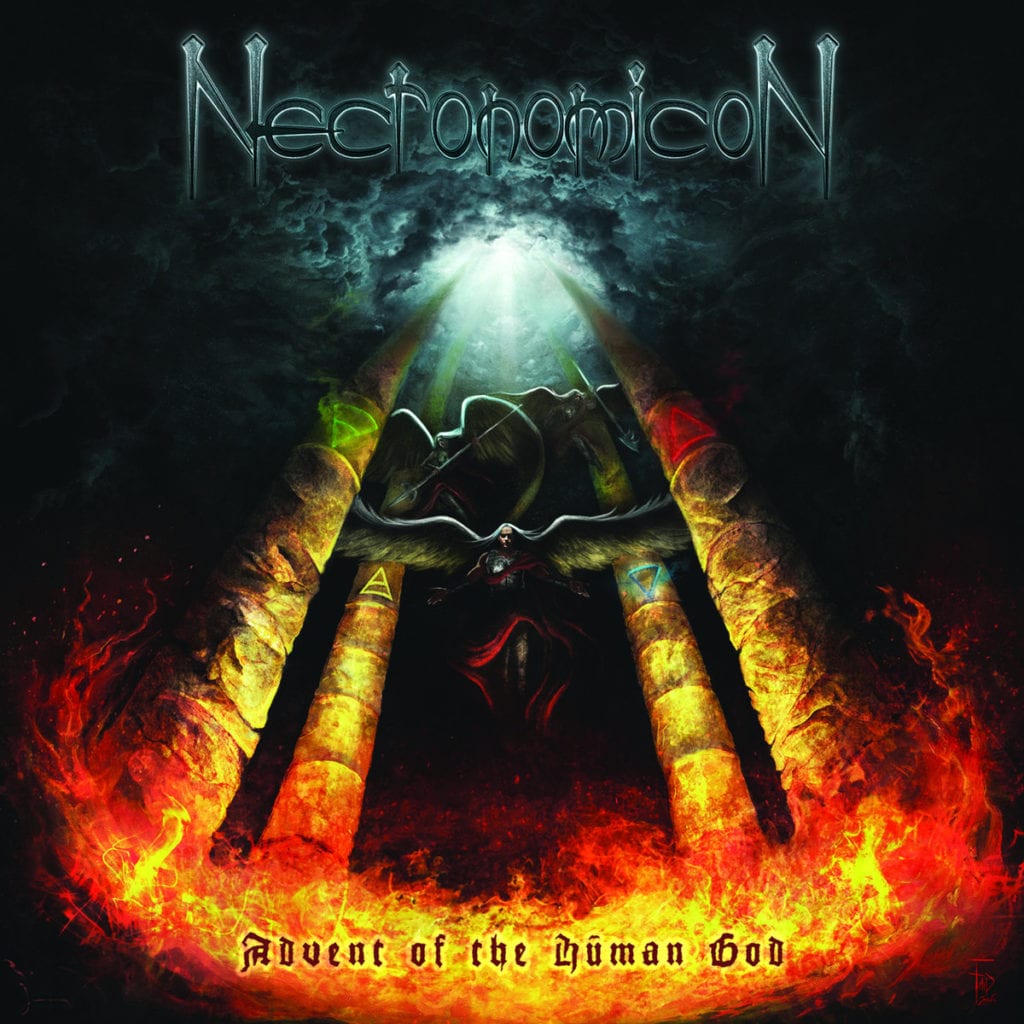 The Descent begins with an orchestral piece you’d find fitting for a scene in a fantasy film, perhaps from Peter Jackson. But lo, the Advent of the Human God is investigated by angels, three, dressed in roman armour and descending within pillars of ancient stone before a great flame. The transitioning from orchestral to death […]

[ALBUM REVIEW] VICES: NOW THAT I HAVE SEEN I AM RESPONSIBLE 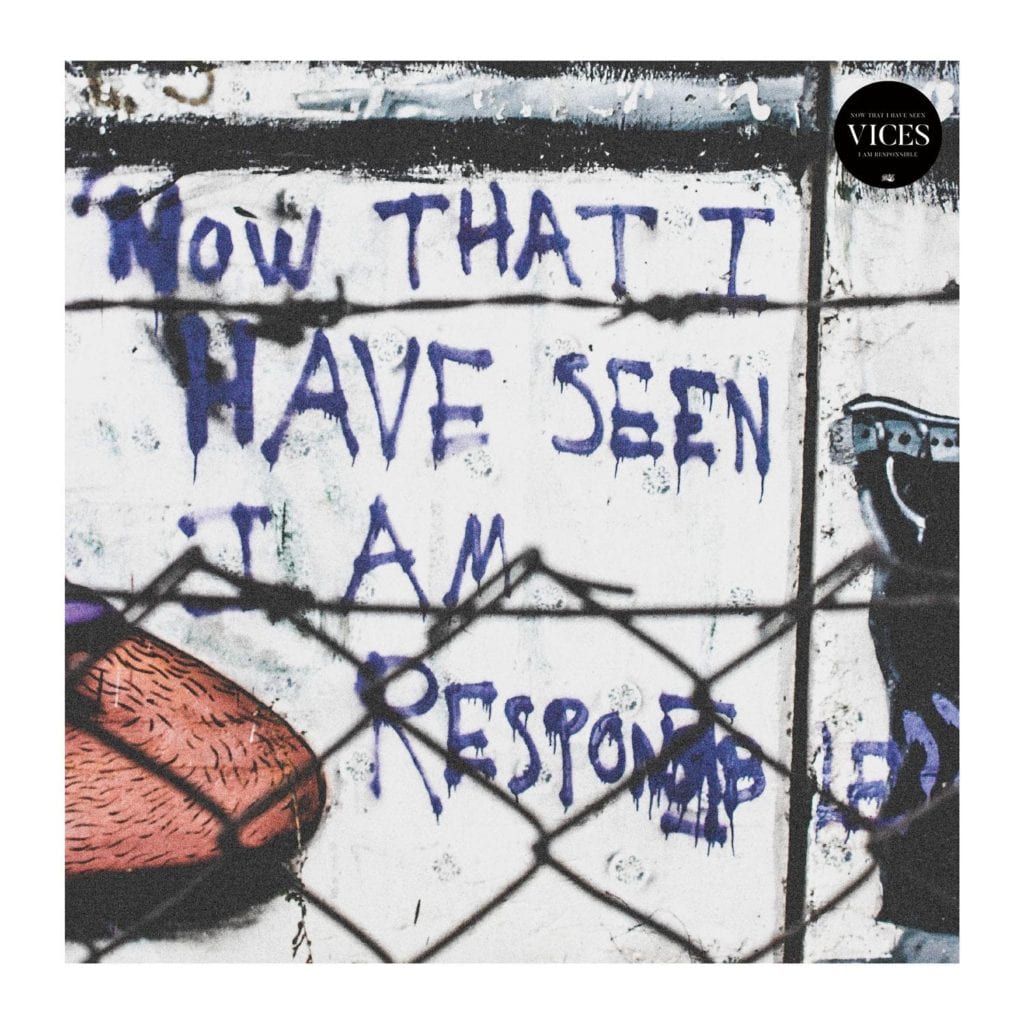 Band: Vices Album: Now That I Have Seen I Am Responsible Record Label: Resist Records/CVA Release: 17th March Review by Alexander Flower Commendable is they who set forth to address some of our deepest issues today. Vices recognise mental health experiences manifest in oneself, the tiring diplomacy of friends and social pretences, the search for […] 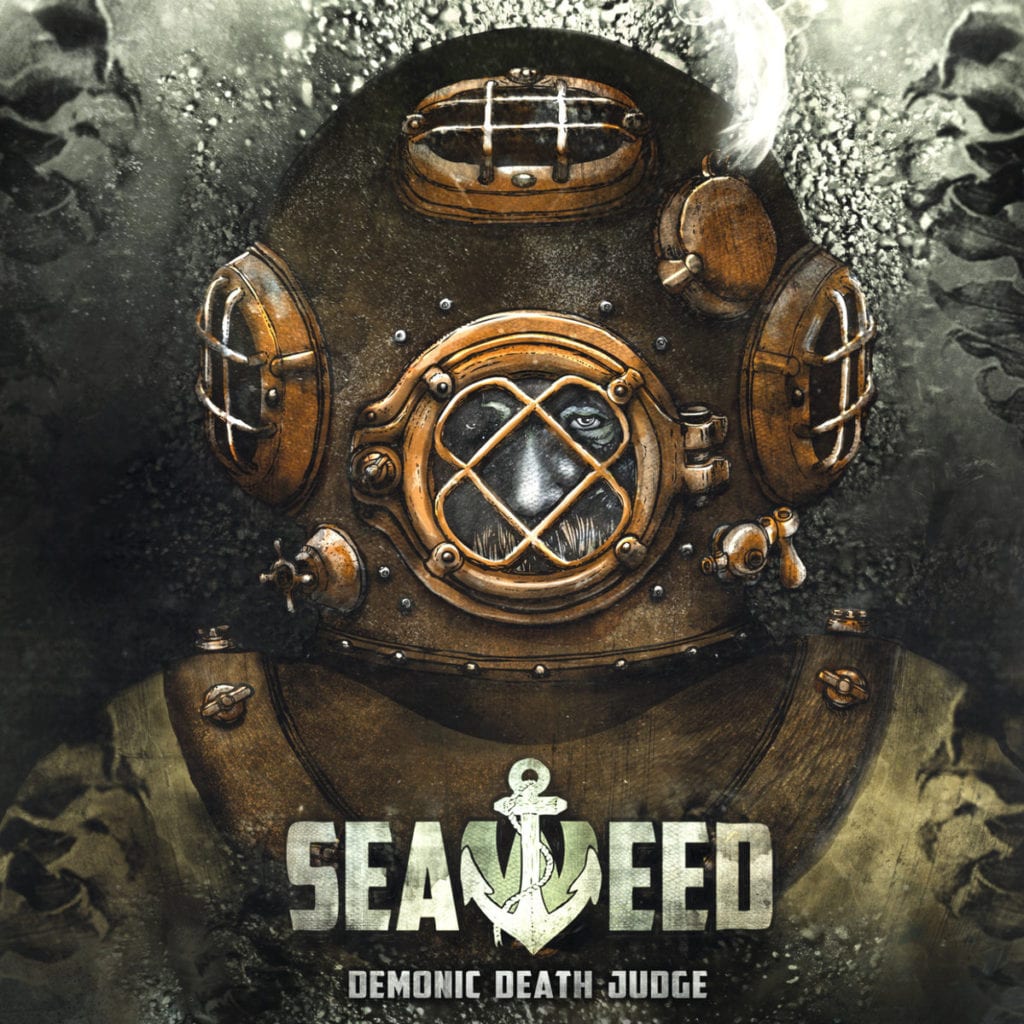 Demonic Death Judge’s (DDJ) third full-length studio album, Seaweed, takes no prisoners upon their descent. Once you enter their depths, the Taxbear will find you. Should you fancy the pleasures of stoner/doom/sludge music, you will find sweet serenity in this tormenting barrage of signature riffing. If not, your mind will surely break upon the pounds […] 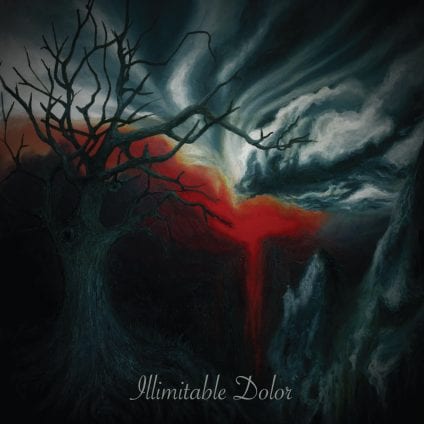 It’s been expressed that we will die twice; once, physically, and at last when our name is forever forgotten – never to be spoken again. In the wake of Greg Williamson’s death, vocalist of The Slow Death, in 2014, members of the band had embarked on a commendable and sincere path to tribute their fallen […] 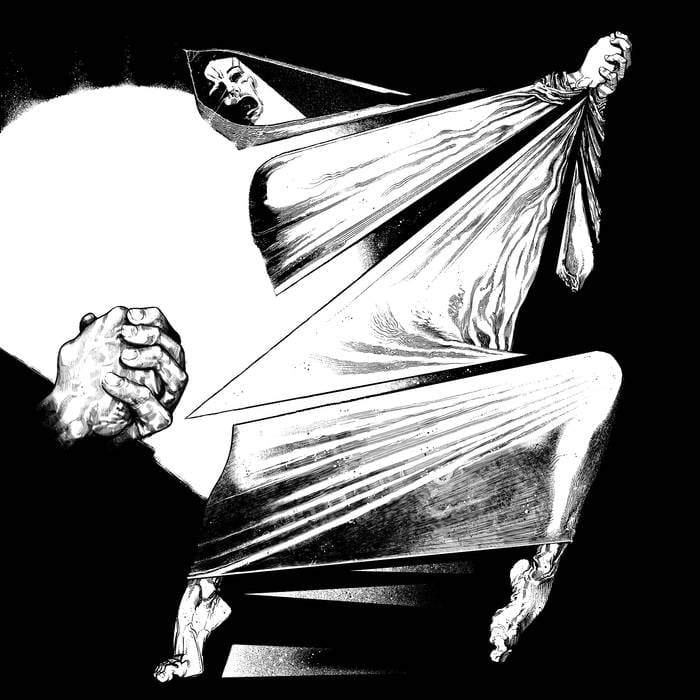 Greek ghosts Locust Leaves will soon release their first full-length album, A Subtler Kind of Light. Having the privilege of hearing music early to review them, I am struck by the chance encounter of such a terrific piece of music. Avoiding the spotlight for many years, both vocalist and lyricist/visual artist Nick K. and Helm […] Band: Förgjord Album: Uhripuu Record Label: Werewolf Records Release: 10th March Review by Alexander Flower Black Metal could very well be regarded the most controversial genre in history. After the events that took place in Oslo and nearby locations of Norway in the early 90s Norwegian Black Metal scene – a time of church burning […] 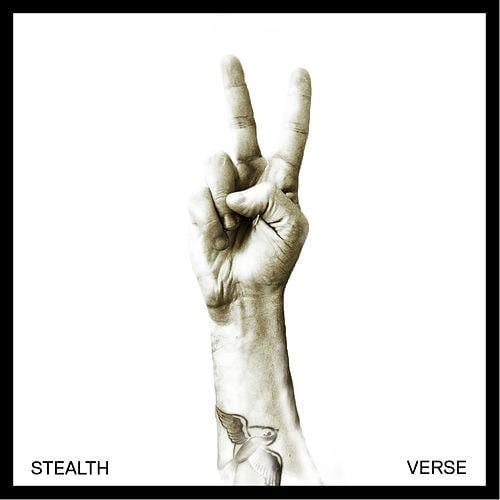 Band: Stealth Album Title: Verse EP Record Label: Chubby Puppy Media Ltd Release: Out Now Review by Alexander Flower No trace of a name to be found online and he is true to his name still. Having been online for about a year, Stealth is proving to be an artist capable of expressing raw thoughts […] 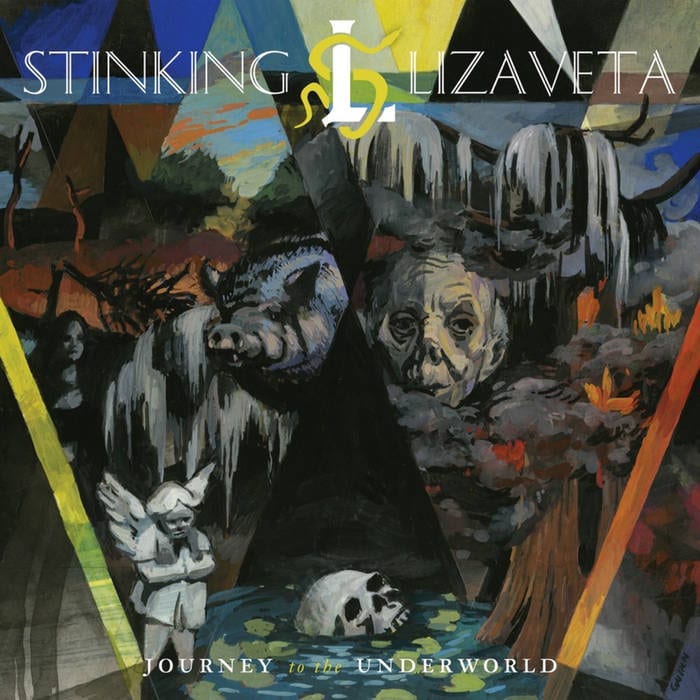 Band: Stinking Lizaveta Album Title: Journey to the Underworld Record Label: Translation Lost Records Release: Out Now Review by Alexander Flower You’d be forgiven to think Stinking Lizaveta some sort of quirky alternative/punk band upon hearing opener Witches and Pigs. It starts off as such, but after teleporting through a spiral with a wah-wah tearing […] 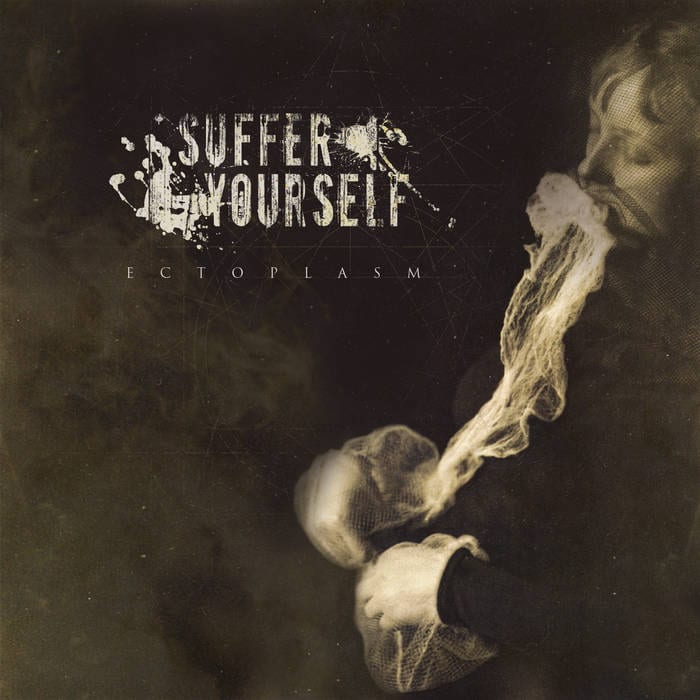 Band: Suffer Yourself Album: Ectoplasm Label: Cimmerian Shade Recordings Atmospheric as an adjective is lost to some listeners, seen as another word added to a simple title to make it sound different, which trend spiraled out of control until we have such nonsense as technical drone-death nintendocore (calm down, that’s not real.) But Atmospheric is […]