METAL CHURCH ‘Damned If You Do’ 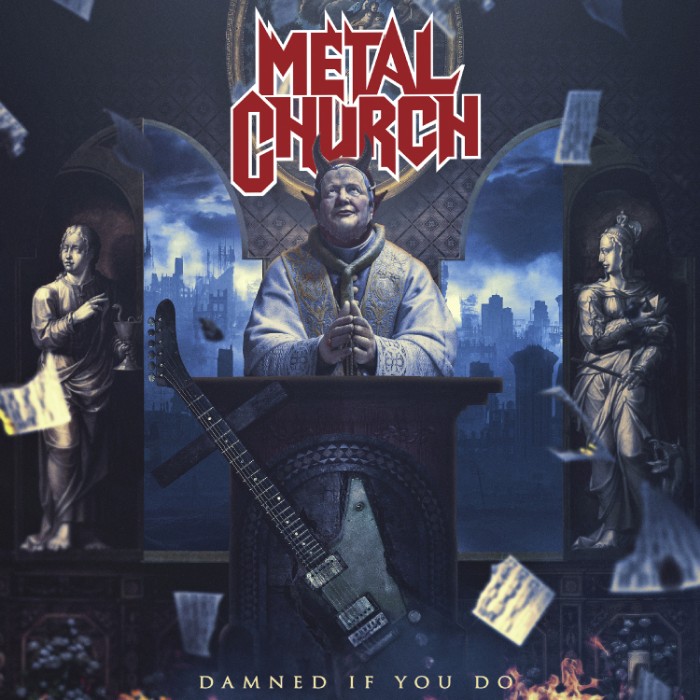 Damned If You Do is the twelfth album from Washington stalwarts Metal Church, a band that has had more than its fair share of trial and tribulation across the years guitarist Kurdt Vanderhoof has steered its course (and that decade or so he wasn’t even in the band). This is the second hit out since […]

OPETH Garden of the Titans (Live at Red Rocks Amphitheatre) 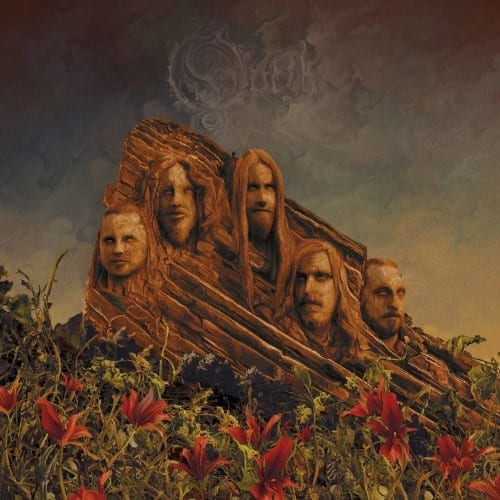 Red Rocks Amphitheatre is hallowed ground for musical artists, a natural, open air performance space that has hosted some of the biggest names in rock. U2 shot their watershed Under a Blood Red Sky concert film there, and Stevie Nicks, Neil Young and – yes – Dave Matthews Band, among others, have all recorded live […] A visit to Frankie’s is almost always the guarantee of a good night of rock, and this evening was not looking to be a disappointment with a decent crowd and good vibes pumping out nice and early thanks to openers Red Sea. Dropping in off-kilter beats adds a further dimension to their style, giving their […] 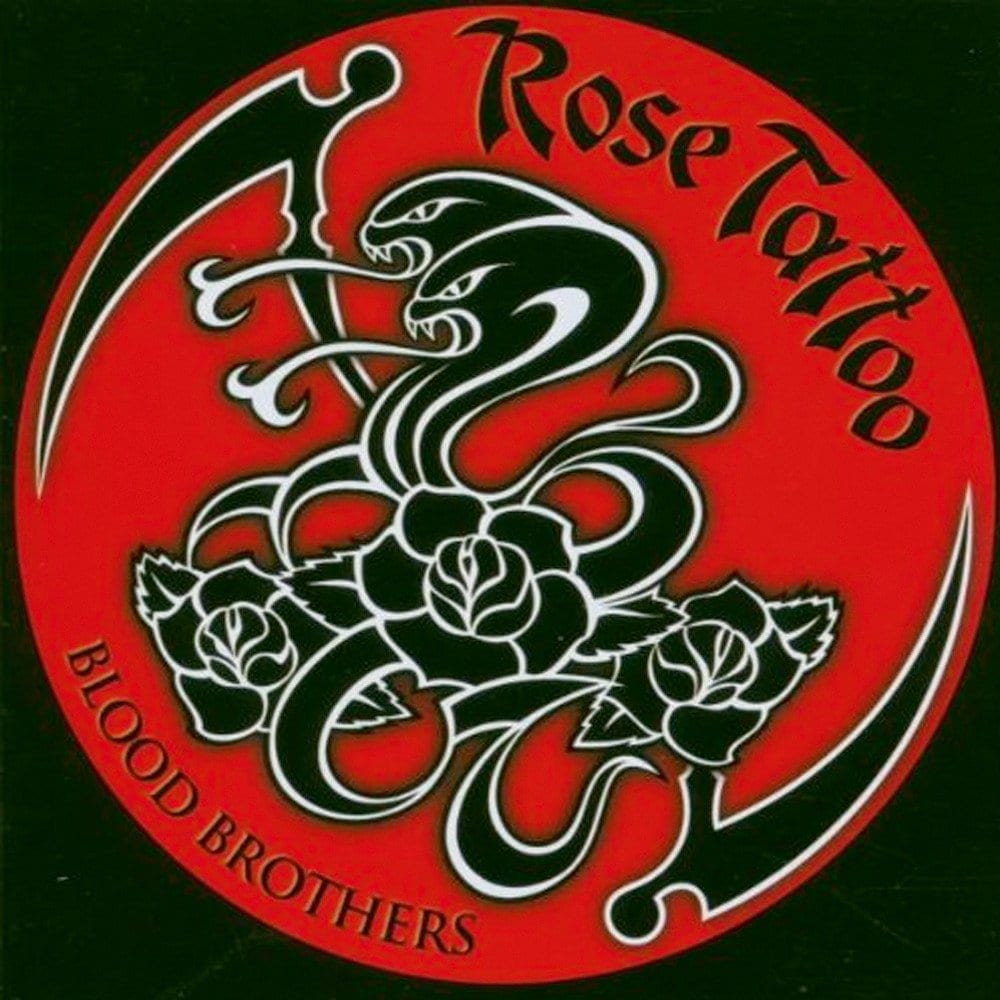 In many ways, “Blood Brothers” is something of a “lost” Rose Tattoo album. Given almost no exposure or fanfare when it was first released more than a decade ago, it marks the final recorded work of the late Mick Cocks (unless the unreleased Doomfoxx album ever surfaces) as well as showing a band that, thirty […] 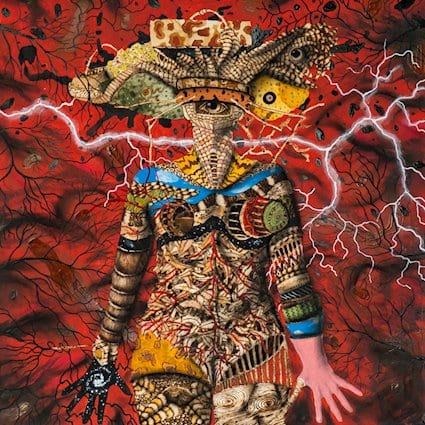 It’s been six years since Red Bee’s Ictus, the striking debut full length that introduced audiences to the Blue Mountains trio’s sophisticated blend of mathcore technicality, groove and melody and in that time the band has moved from a core local following to gracing major stages from Soundwave to supporting a string of international acts. […] 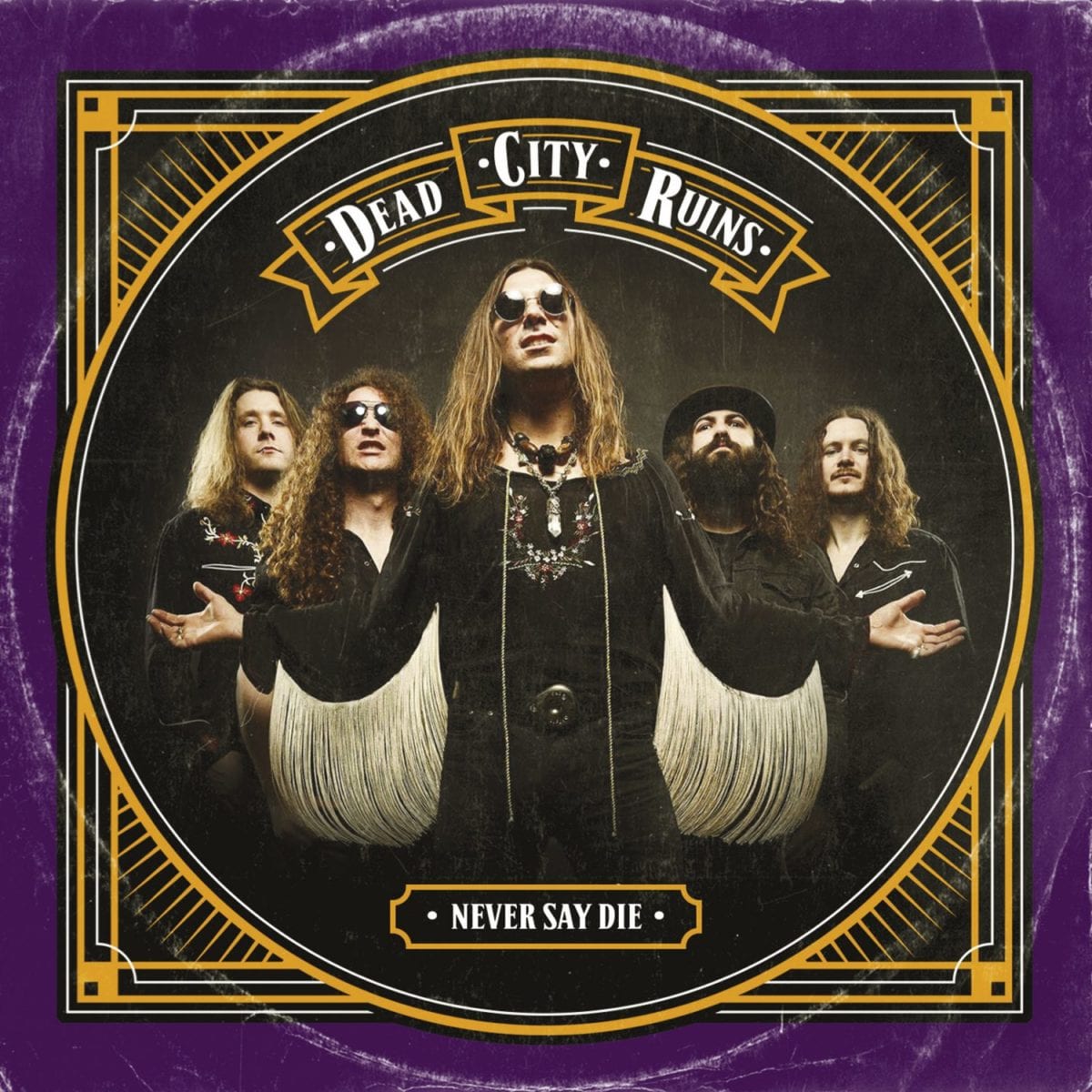 Dead City Ruins have spent the four years since their last album doing exactly what they were doing in the years before that – rocking out all over the place. During that time, they have appropriated an even fuzzier, doomier edge to their sound that, coupled with the title of their album and singer Jake […]

BULLET BOYS “From Out Of The Skies” 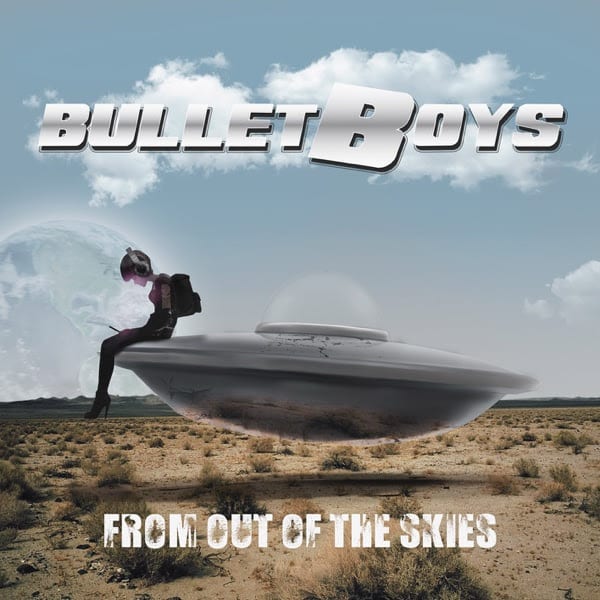 Bulletboys are another band from the late 1980s who just refuse to lay down and die. Twenty years after his brush with fame at the peak of the LA rock scene, frontman Marq Torien and his trusty troops are back for another bite of the cherry. From Out of the Skies was recorded at the […]

LA Guns “Made in Milan” 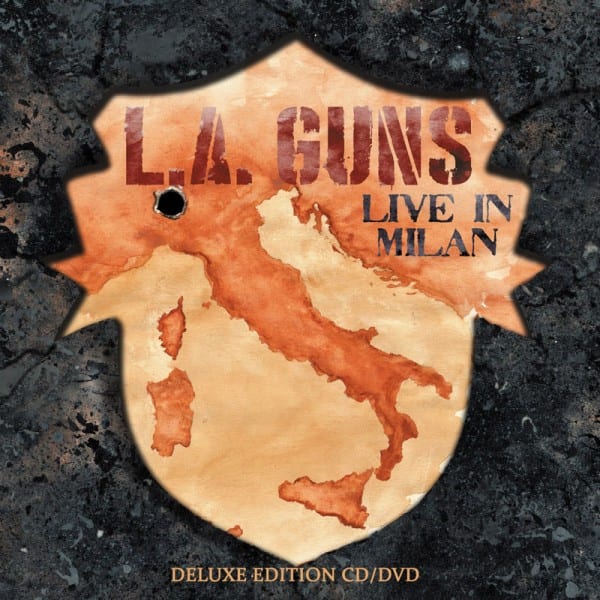 With a history that extends back across 35 years, various splinterings and reformations, a cast of dozens that includes members of half the most prominent LA rock bands of the past three decades, and a period of six years where there were two of bands using the same name, it’s probably fair to say that […]