Marilyn Manson at The Midland, Kansas City on January 28th, 2018 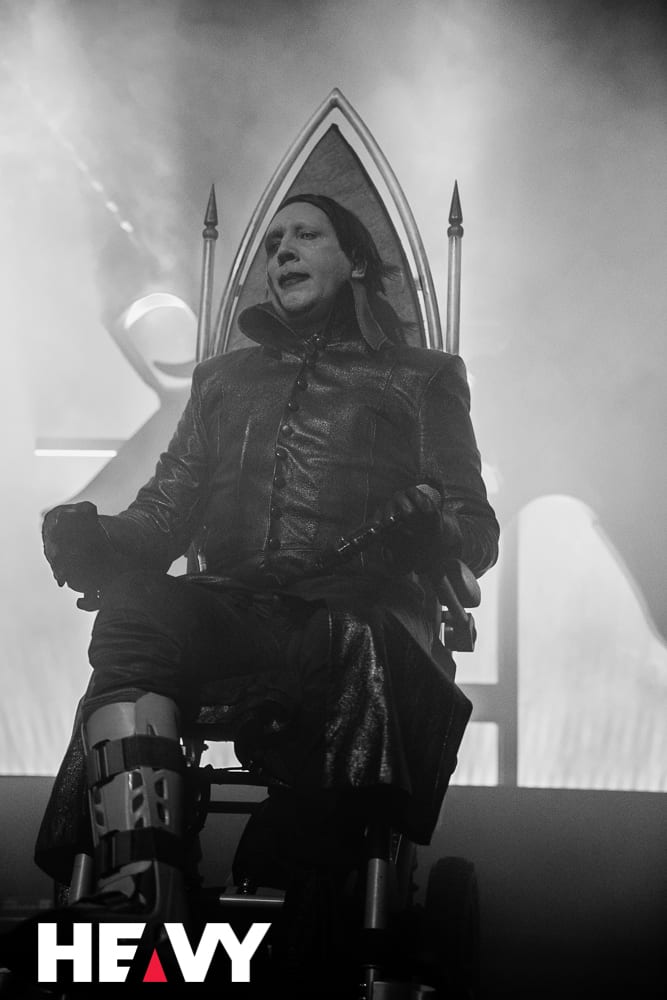 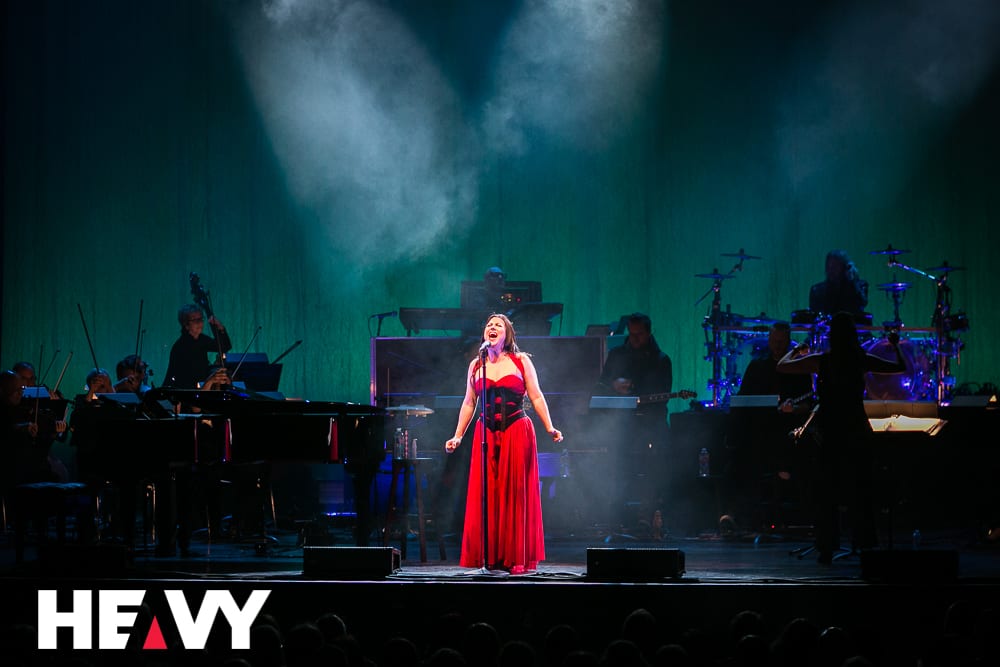 For over twenty years Evanescence has combined the beauty and grace of Amy Lee on vocals and behind the piano with hard guitar riffs and banging percussion, and have built a rabid fan base all over the world.  This fall Evanescence released their new album Synthesis, A reimagining of their three previous albums plus a […] 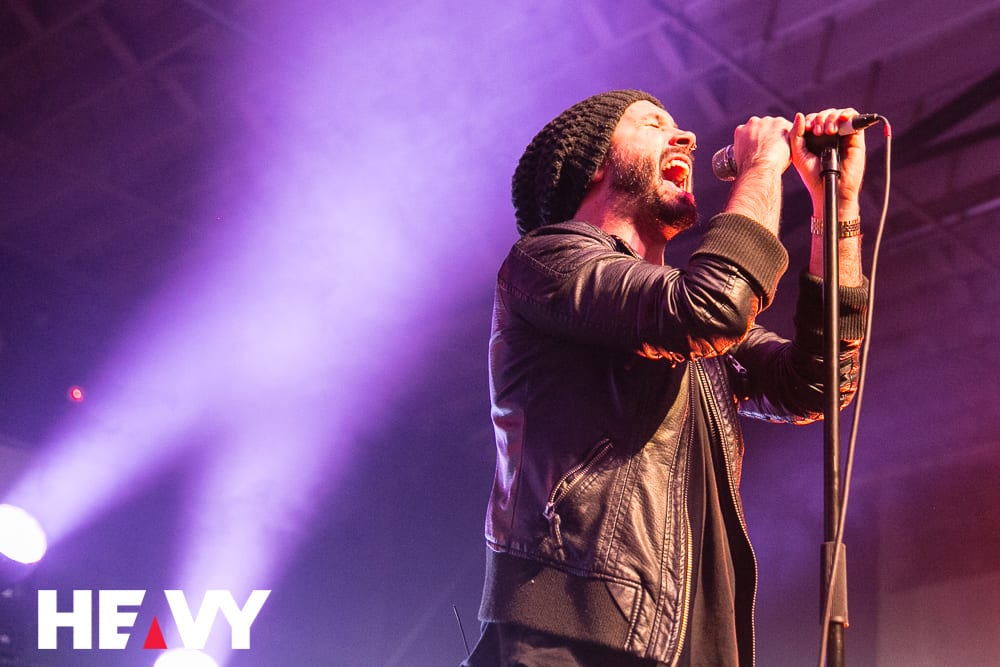 On December 3rd 2017 Periphery rolled through The Truman in Kansas City in support of their latest effort Periphery III : Select Difficulty with the Convergence Tour.  Opening the night was local Kansas City favorite 34 who brought their raw power and talent to the stage showing why they are capable of opening for Periphery.  […]

Through Fire announces their first headline run, the 2017 BREAKOUT TOUR!! 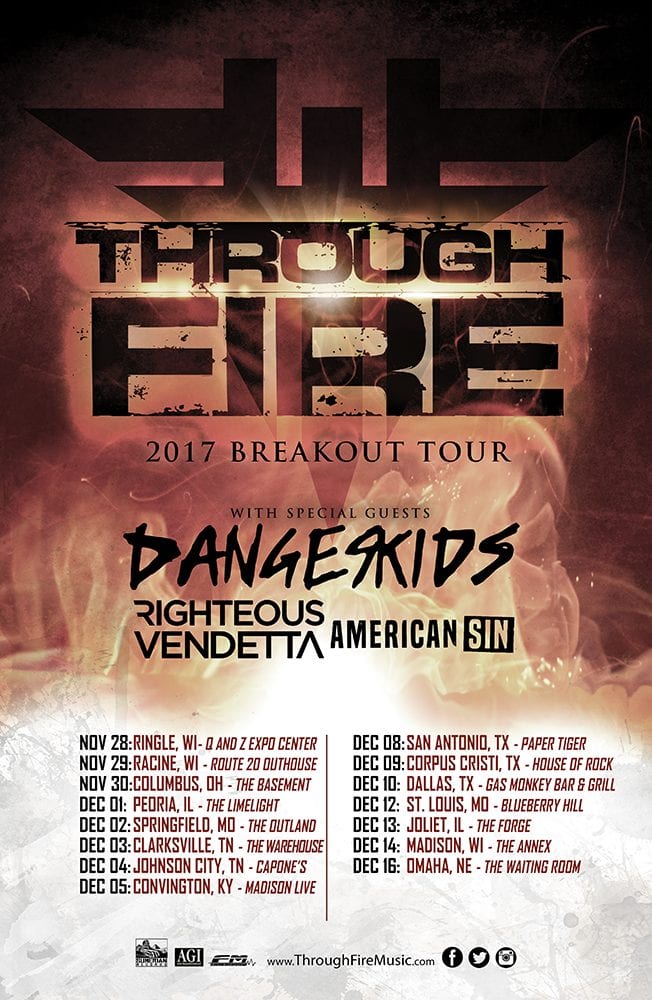 After touring coast to coast as support for bands such as Seether, Black Stone Cherry and All That Remains, Through Fire announces their first headline run, the 2017 BREAKOUT TOUR!! They’ll be hitting the road with Dangerkids, Righteous Vendetta and Sumerian Records label mates American Sin. It’s been an amazing year with their single “Breathe” going top 10 in the Country at rock radio, #1 on Billboards Mainstream Rock recurrent chart […] 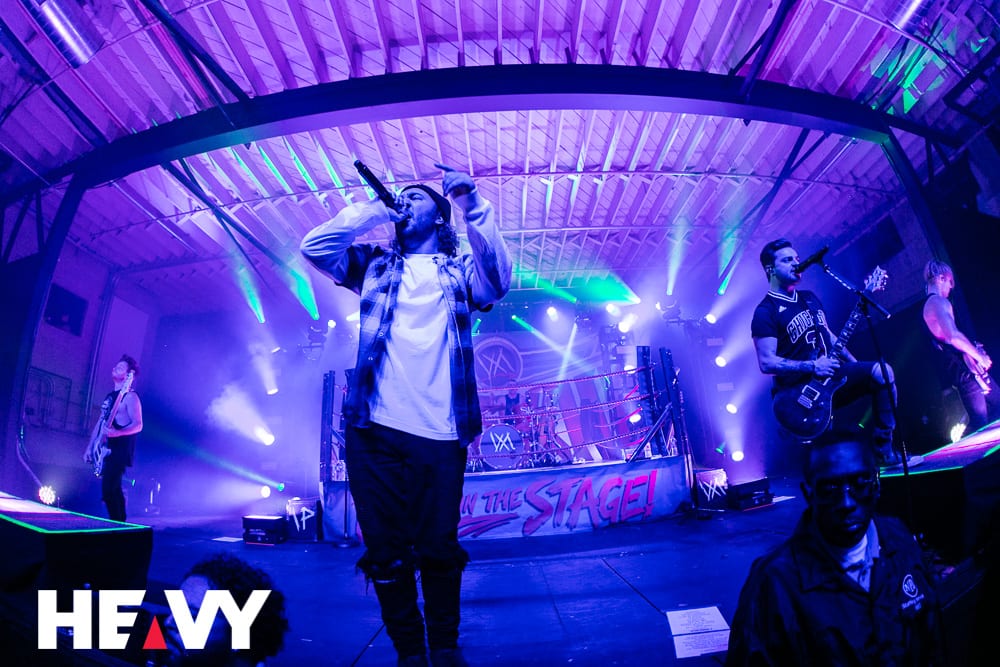 On Tuesday 11/21/2017 the “Holy Shit Everybody is Injured Tour” stopped by The Truman in Kansas City, ok it was not called that, it is the Rage on the Stage tour, but two of the four front men were injured casing one of them to miss time on the tour.  Who were they, well read […] 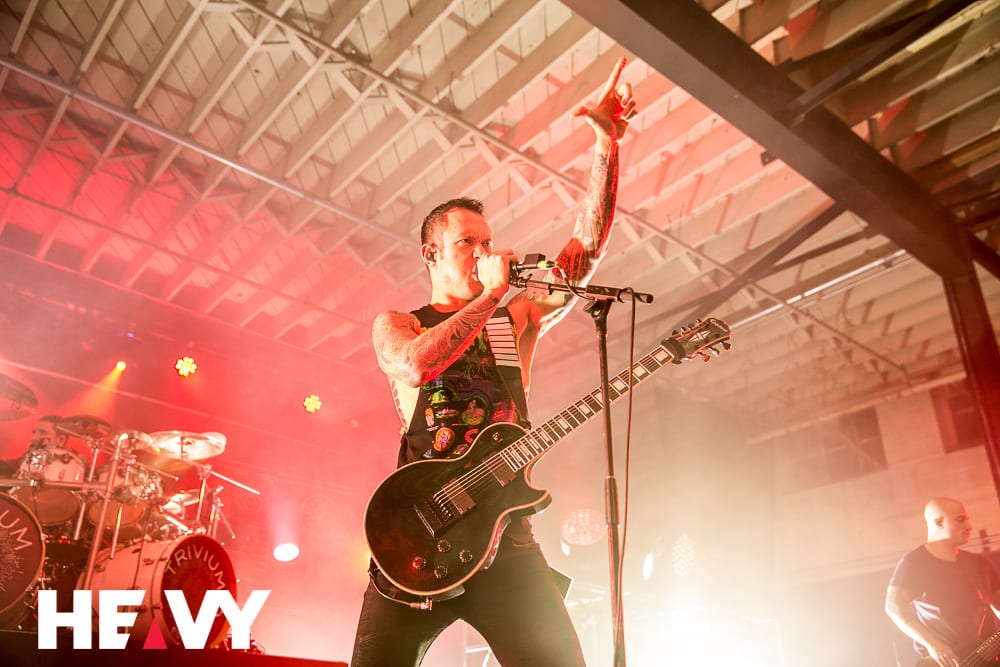 Fuck Gene Simmons, rock is not dead, as many times as he likes to say it, I just don’t think he is listening.  Saturday November 11th 2017 the proof that rock is not dead was right in front of our very eyes.  Trivium with special guest Arch Enemy, While She Sleeps and Fit For an […] The Lone Star State alternative rockers, Nothing More, kicked off the first leg their 2017 North American headlining tour “The Noise Presents: Nothing More: The Stories We Tell Ourselves” in September with stops in Toronto, Boston, Denver, Las Vegas, Kansas City, Dallas and wrapping up in the band’s hometown of San Antonio on November 10th. […] 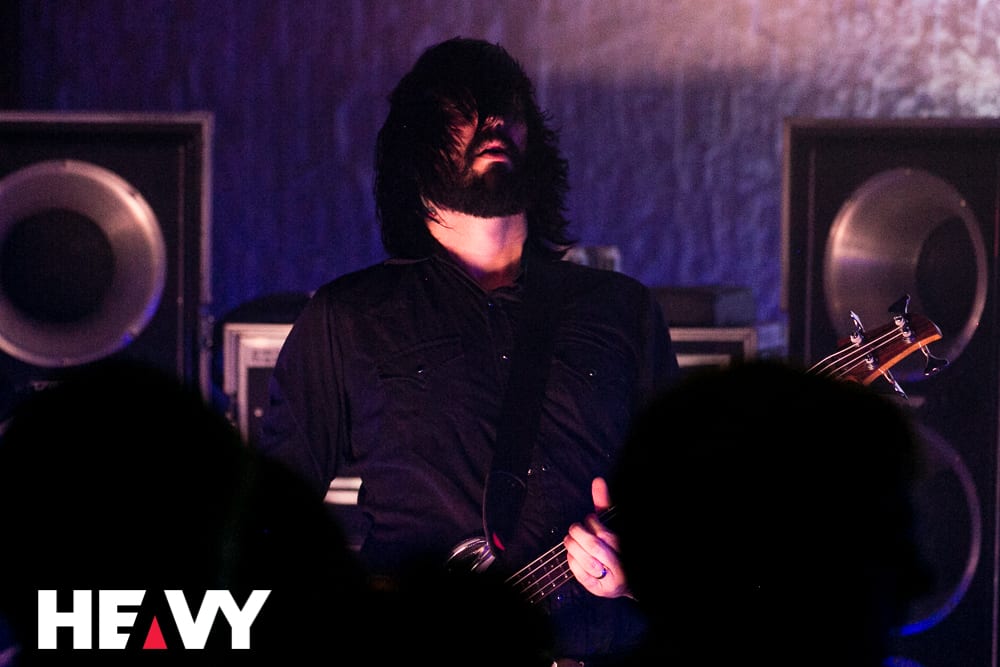 There are many perks to covering live music, one you get to go to a ton of shows, another is you possibly have the chance to do onsite interviews and meet the bands.  The biggest perk is you are exposed to new music and on November 8th, 2017 that was just the case.  Death From […] 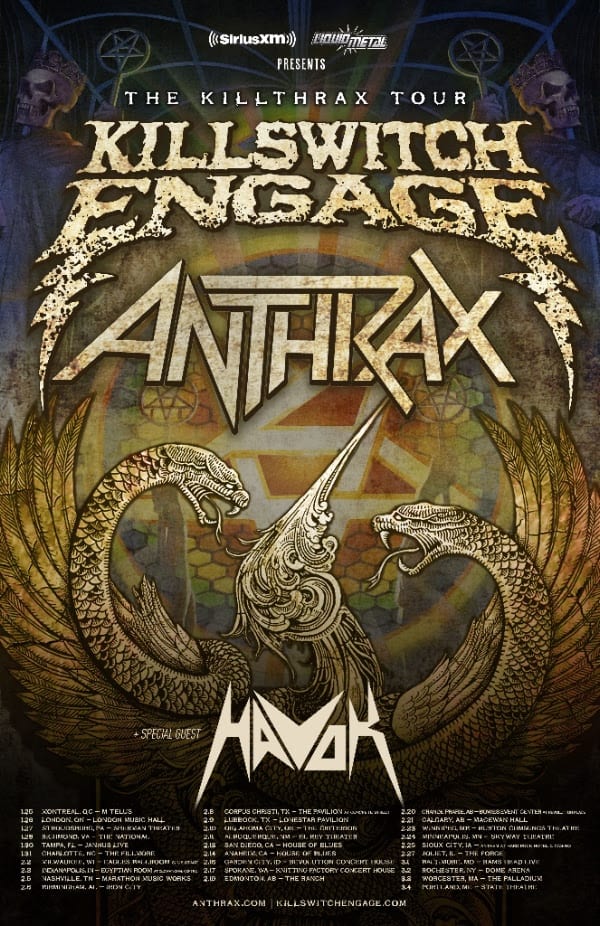 ANTHRAX AND KILLSWITCH ENGAGE TO MOUNT EPIC SEQUEL WITH “KILLTHRAX II” SiriusXM Will Present All Dates “‘Evil Dead II.’ ‘Dawn of the Dead.’ ‘The Godfather: Part 2.’ ‘The Empire Strikes Back.’ All sequels that are better than the original. Add ‘KillThrax II’ to that list. Back by popular demand, KillThrax is coming at ya again my friends.”  — Scott Ian, Anthrax What […]

Live Review + Photos: MOTIONLESS IN WHITE, The Amity Affliction & Miss May I at The Truman, Kansas City 10/9/2017 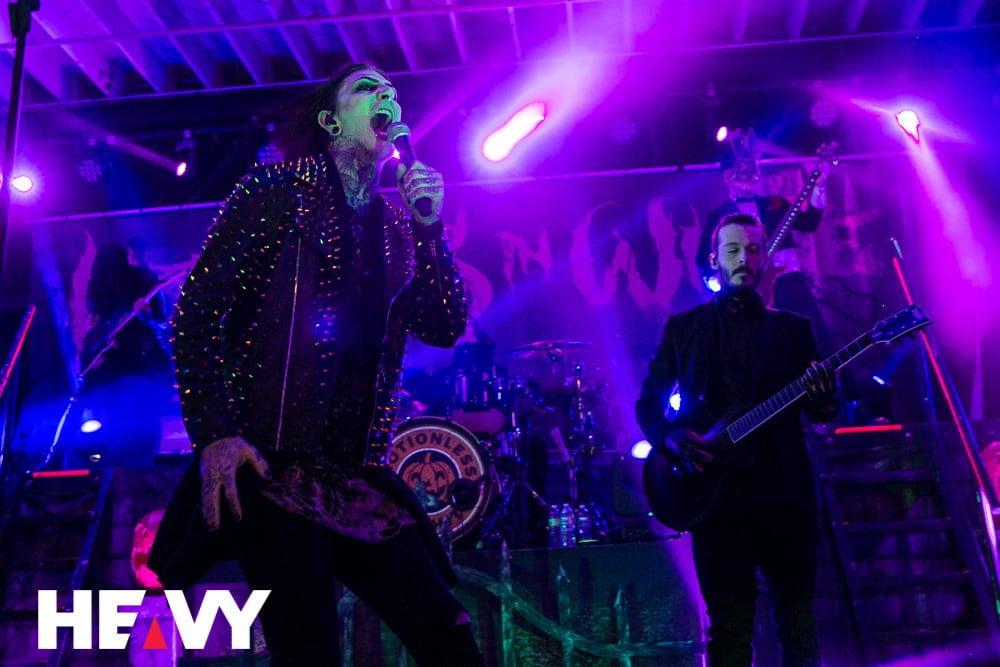 Monday, October 9th, Halloween came early as Motionless in White rolled through The Truman in Kansas City on their “Graveyard Shift Tour” with The Amity Affliction, Miss May I and William Control.  It was a site to see as dual lines heading from the east and the west of The Truman doors completely wrapped around […]