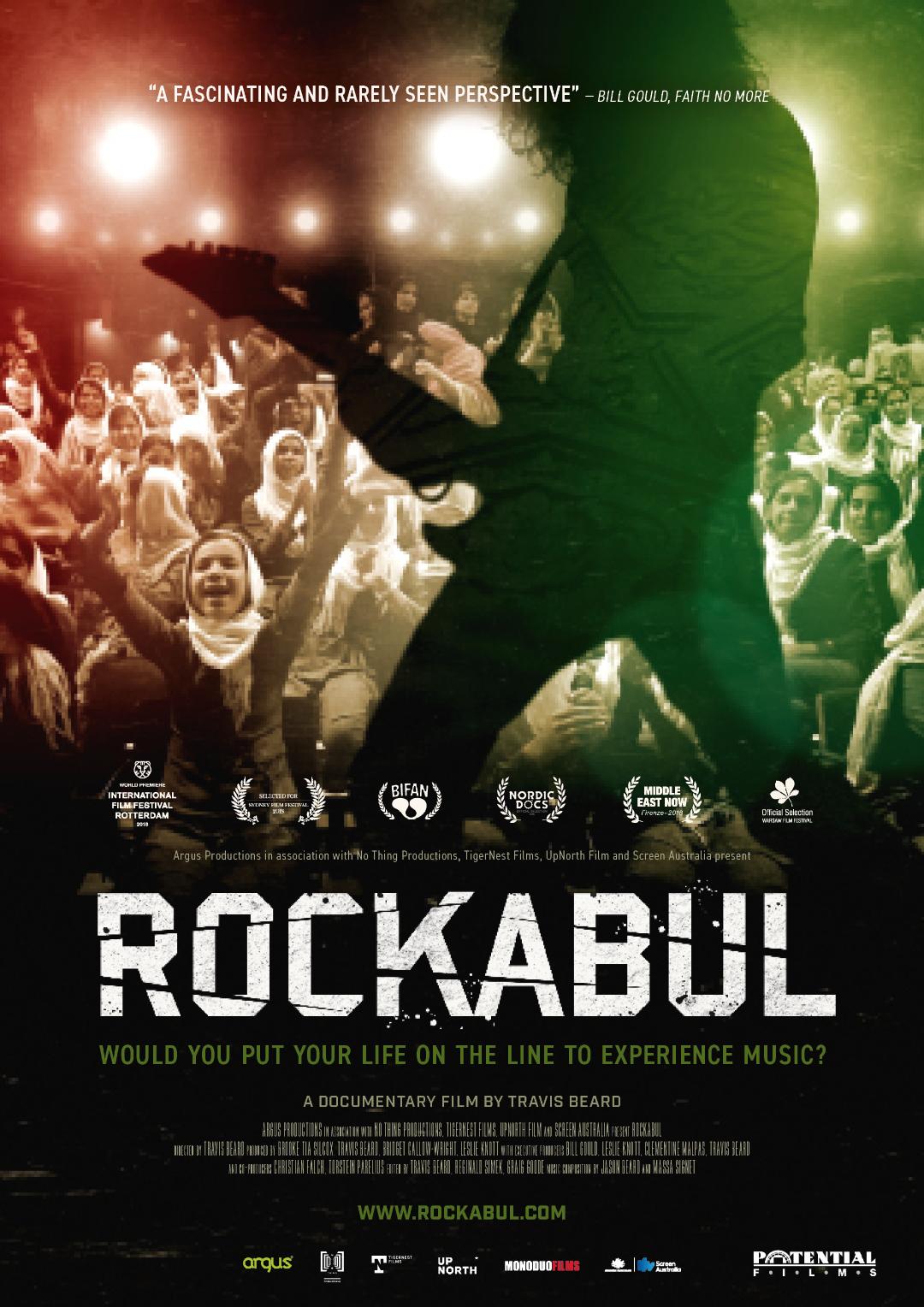 The band, District Unknown put themselves in the firing line to challenge freedom of expression, youth identity and conflict with culture.

This is a documentary about Afghanistan’s first metal band, District Unknown, that existed on the fringes of Afghan society and beyond comprehension of conservative Islam. While living in Afghanistan for seven years, Australian filmmaker Travis Beard began recording his friends to chronicle a part of Afghan life that is rarely shown in Western media. The film features never before seen footage of Kabul and the underground party scene that existed on the precipitous of this fragile city. To challenge conflict with culture, District Unknown literally put themselves and their followers in the firing line. They became targets because their music connected and communicated to and with Afghan youth, the expat community in Afghanistan and internationally. We watch as the five unassuming young men: Qais, Pedram, Qasem, Lemar and Yousef come of age and deal with identity and freedom in a place where both can get you killed

Travis Beard is an Australian filmmaker and photo journalist who has lived and worked in Kabul, Afghanistan for 8 years. This is Travis’ first feature documentary and will soon be followed by another Screen Australia funded film, THE AFGHAN BUG.

ROCKABUL premiered at the 2018 Sydney Film Festival and the 2019 Australian International Documentary Conference at ACMI in Melbourne and has since played a myriad of festivals all over the world.