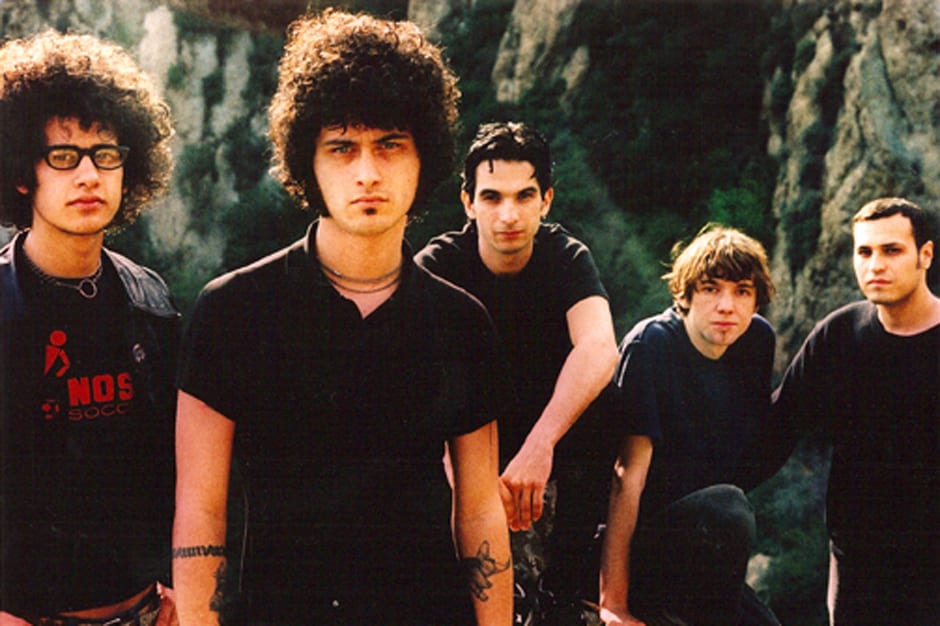 Now in its 4th year, what started as a few bands by the beach has quickly grown into one of the biggest winter festivals near Sydney. Sticking to the original format of showcasing local Wollongong talent, the scope has been extended in 2017 with some heavy weight internationals.

So let’s look at the HEAVY acts: the mighty reformed Texan post-hardcore heroes, At The Drive In return to Australia with a new album. They were in mighty form when they visited last year, so this is a must see!

One of the countries biggest metalcore acts, Northlane recently dropped surprise album, “Mesmer”, unannounced and then took off to Europe for warmer weather. This will be Australia’s first chance to see the album tour.

Le Butcherettes are long time tour partners of ATDI, so no surprise they make an appearance here. Their music can be described as experimental and performance eclectic.

Trophy Eyes has been wowing American audiences as they tour with Warped. They will be sure to bring the mid-afternoon mosh, crowd surf, and sing-a-long vibes.

Lastly, local oddballs Totally Unicorn complete the heavy acts. Their sound has been compared with some of the more abrasive acts in hardcore today, including Dillinger Escape Plan. However, it is their live performance which has to be seen to be believed: male nudity, fluoro undies, party poppers, and mayhem are all standard.

Also on the lineup are acts such as The Presets, Allday, Bad//Dreems, Dune Rats, ILLY, The Preatures, Safia and The Pinheads. Oh, and did I mention Wollongong beach is just across the road?

Yours & Owls Festival will be held on Saturday 30th September and Sunday 1st October (long weekend) at Stuart Park, Wollongong. 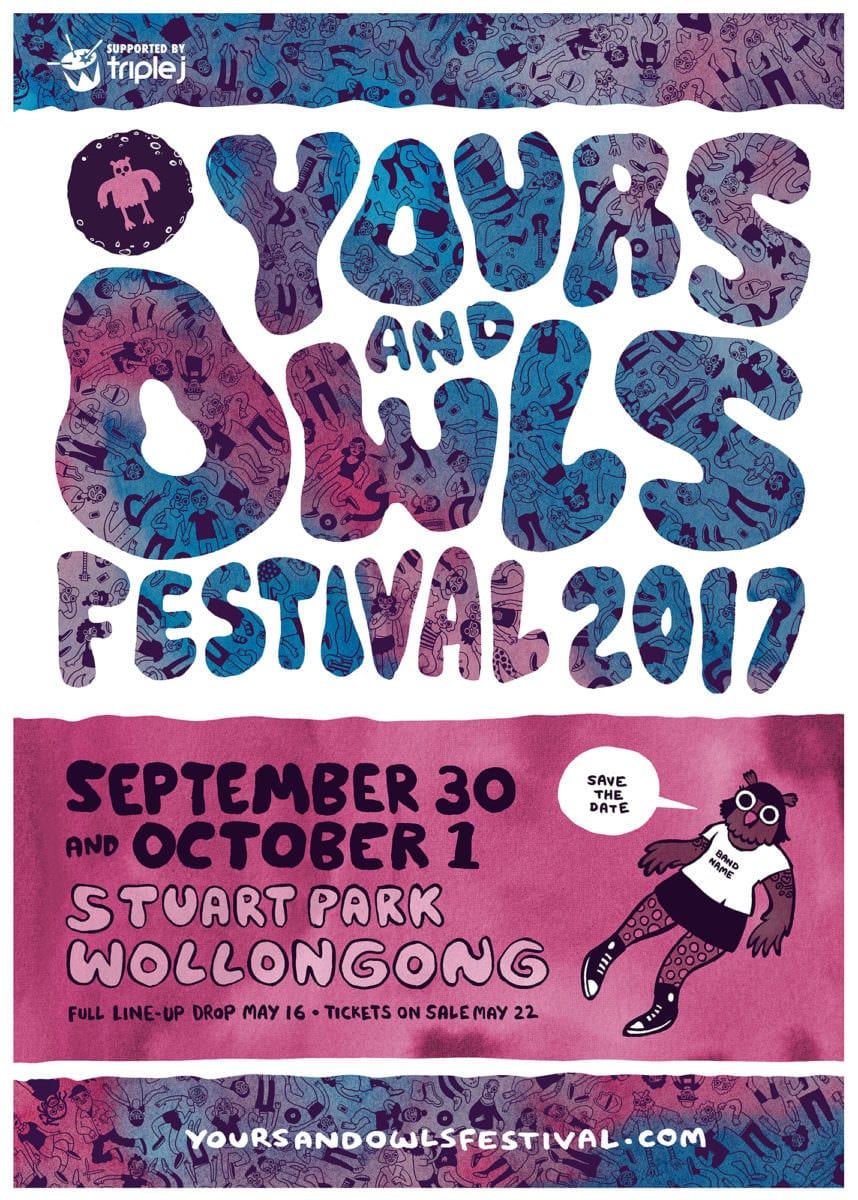