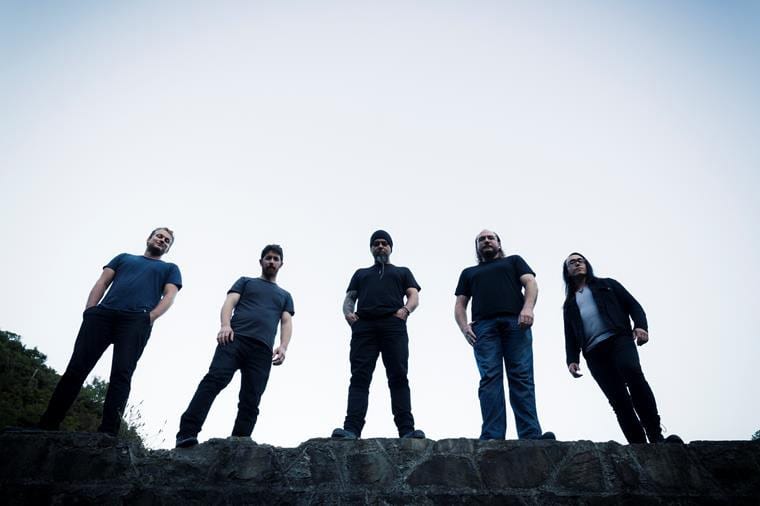 LIFE IS NOISE Publicity is proud to announce that Hiboux have locked in dates for their upcoming Australian and New Zealand tour, taking their entrancing instrumental post-rock to selected venues across June and July.

With New Zealand’s post-rock scene becoming more and more prominent every day, Hiboux recently broke forth with an epic volume to the country’s musical history with Command The Earth To Swallow Me Up, released in March of 2017. The album flows upon ears as naturally and gracefully as water from a mountain stream falling into the sea – important to note the same can be said about their cunning use of key changes and transitions.

“Command The Earth To Swallow Me Up is a solid debut from a band that sounds like it has a lot to offer. Listening to the album as a whole carries the listener through dreamy sets of swells that evoke strong imagery. It is most definitely the kind of album you can lose yourself in; just drift away and get taken for a ride.” – Arctic Drones

Hiboux have taken extra lengths to make sure that the versatile spirit of the music transfers from album to stage seamlessly, investing years in chasing the perfect sound for their debut record. Making a conscious effort to make the record sound ‘live’, guitarist Bern Stock confesses that he spent upward of a year and a half carefully engaging with his pedals and amps to create a tone that masterfully fluctuates between stampeding heavy segments and floating lighter moments, all the while remaining truly unique to the band.

“Each track is distinctly different from the previous, but they fit together giving a real sense of journey. When you close your eyes you can imagine countless scenarios that this soundtrack would fit with, and that is the beauty of instrumental work; without lyrics, the listener is free to choose the emotion and meaning that fits them individually.” – Music.net.nz

Hiboux’s open, encompassing sound is something worth experiencing live – the spirit of the music provokes a trance like concentration out of the listener and needs to be felt first hand. Make sure you witness these shows through early June through to late July while you have the chance.
Catch Hiboux at one of the following dates:

Tickets available from the venues.