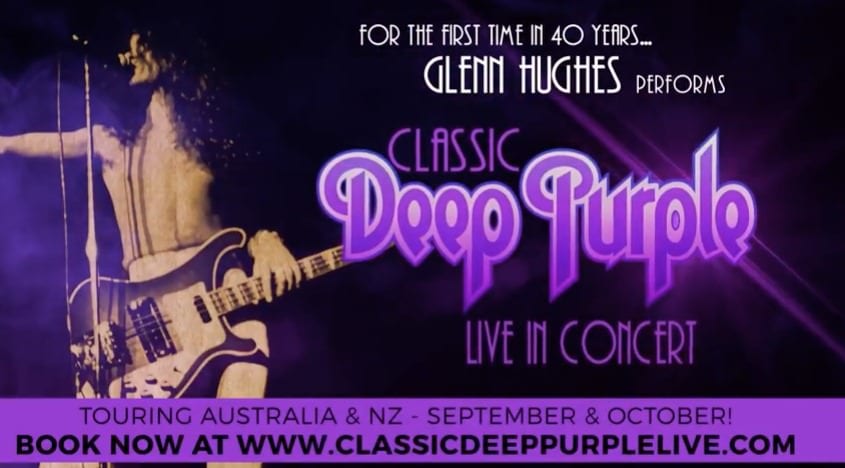 Glenn Hughes, the Voice Of Rock, played his last concert with Deep Purple on March 15, 1976, at Liverpool’s Empire Theatre.
On that night, the UK bassist and vocalist walked away from one of history’s truly game-changing rock phenomena and never looked back — until now.
This September, Australia will witness one of the finest hard rock singer/musicians of his generation fronting a mighty handpicked band live in concert, as he revisits some of Deep Purple’s all-time greatest songs for the first time in more than 40 years, with epic stadium rock production.
“Most Purple fans rank Burn and Stormbringer among the greatest albums the band ever made, in any incarnation,” Glenn says.
“Over that Mk III period, we were also performing Mk II classics like Smoke On The Water and Highway Star every night on massive world tours.
“My lasting memories with Deep Purple in Australia, was, of course, the Sunbury Music Festival in ’75. After so much sunshine, came the rain – a little prophetic with us performing Stormbringer.  My God, the mud! What mayhem, but the crowds seemed to have a great time, we sure did.”
“I’m incredibly excited to get out there and play tracks like Burn, Mistreated, Stormbringer and Getting Tighter, as well as some of those older songs that helped define the genre. With this band, I can assure you of a concert that’ll blow your mind.“
Glenn was inducted into the Rock’N Roll Hall of Fame last year along with his other Deep Purple bandmates.
With one of the heaviest repertoires known to rock, and sound and lighting production values befitting the legend,
Glenn Hughes’ Classic Deep Purple shows are destined to write a new page in rock history – GET READY!
TOUR DATES
Wednesday, September 20: State Theatre, Sydney – Pre-Sale
Sunday, September 24: Concert Hall, Perth – Pre-Sale
Friday, September 29: Hamer Hall, Melbourne – Pre-Sale
Sunday, October 1: Qpac, Brisbane – Pre Sale
On Sale Monday, July 10 @ 9.00am
www.classicdeeppurplelive.com 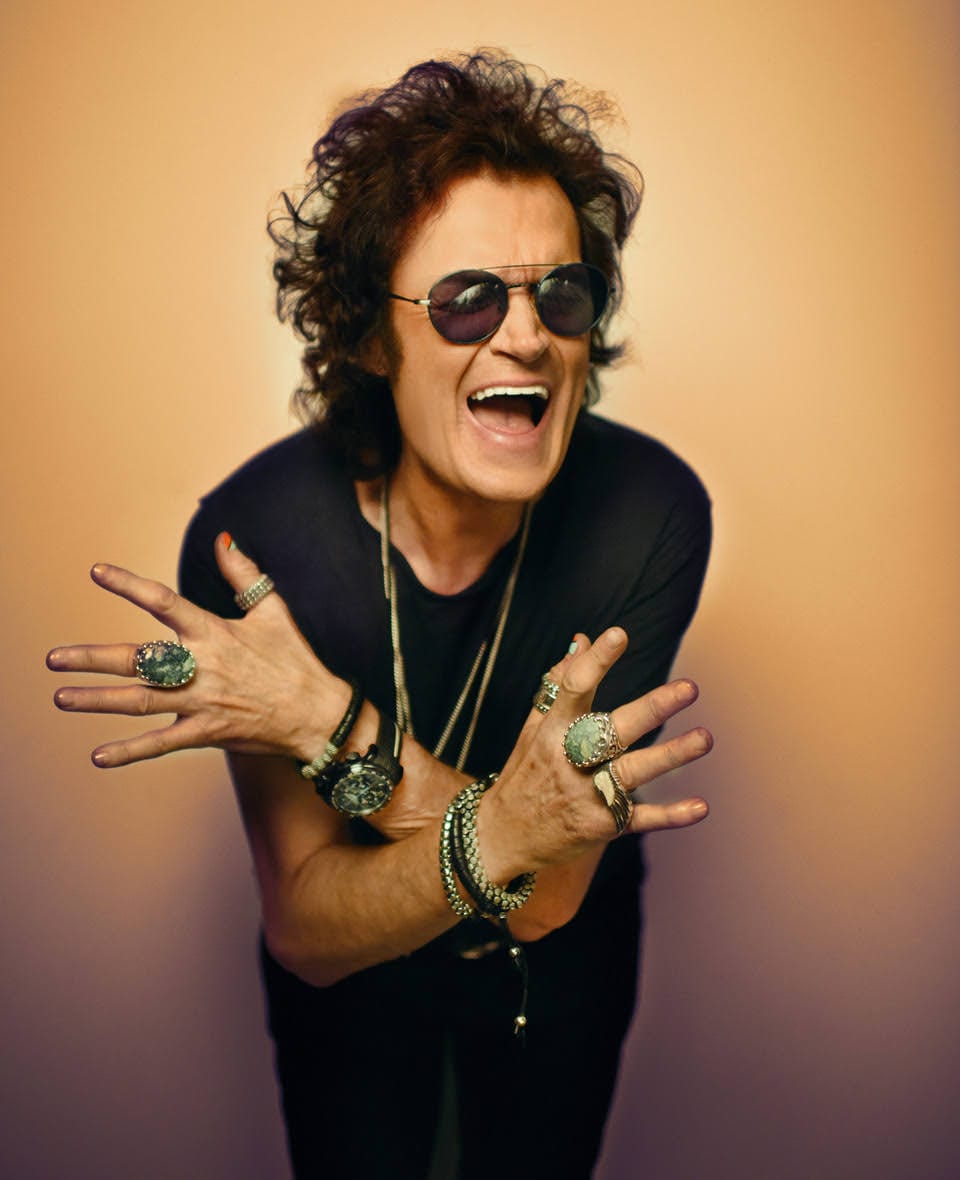