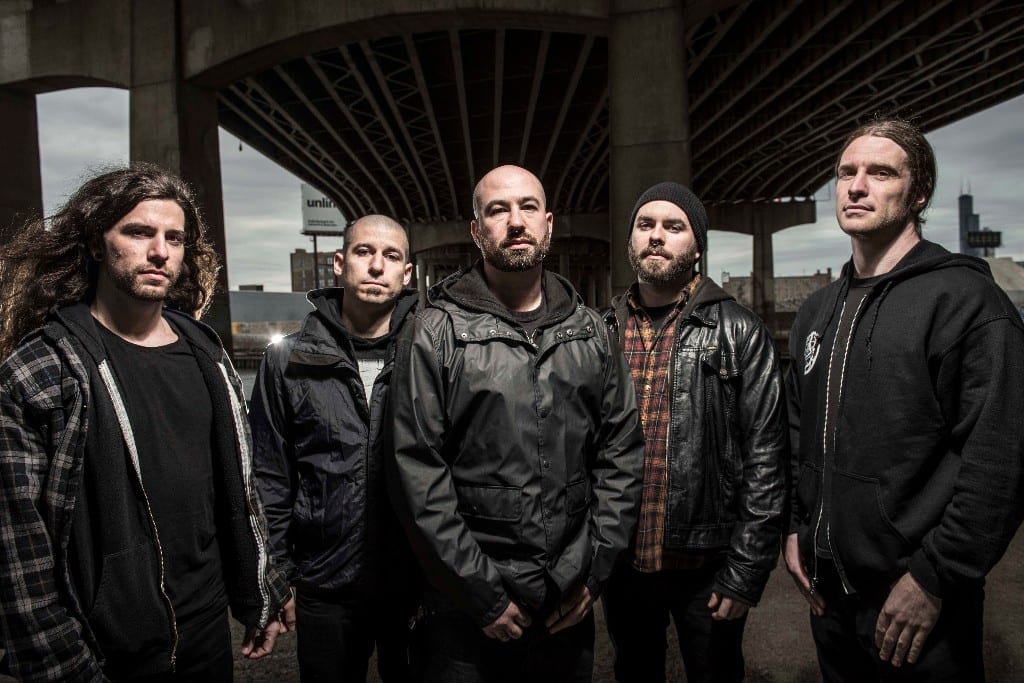 ARCHSPIRE comment: “Relentless Mutation is out now! This album is a collaboration between ourselves and producer Dave Otero (CATTLE DECAPITATION) and we couldn’t be happier with how it turned out, the response has been overwhelming. Pick up a copy, stream it, check out a live show, buy a shirt, however you want to support us, but most importantly: Stay Tech!”

ARCHSPIRE have previously released the artwork of ‘Relentless Mutation’, which has been created by renowned artist Eliran Kantor and can be viewed together with the track-list below. 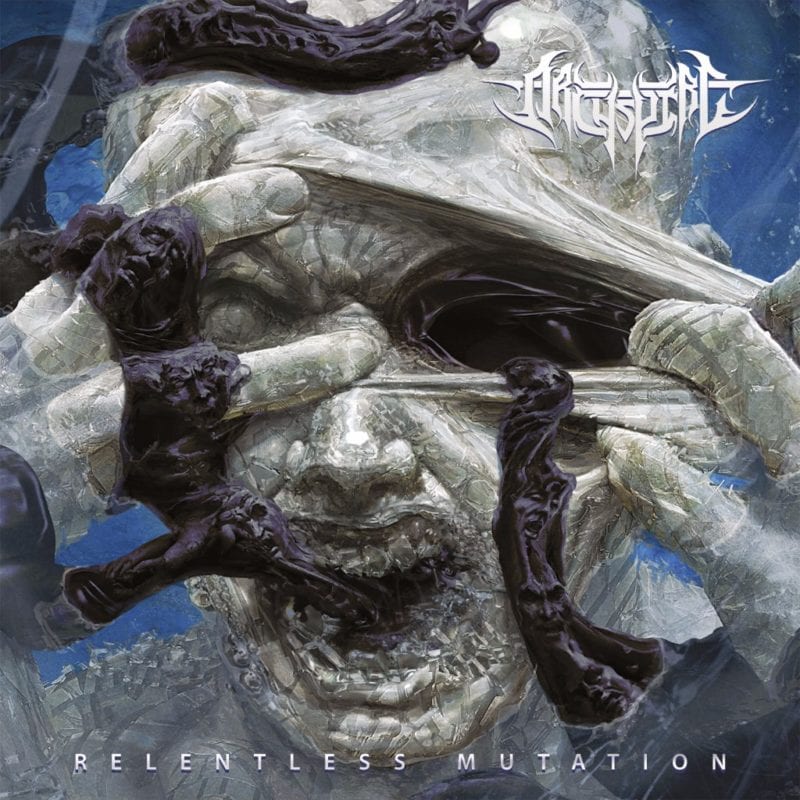