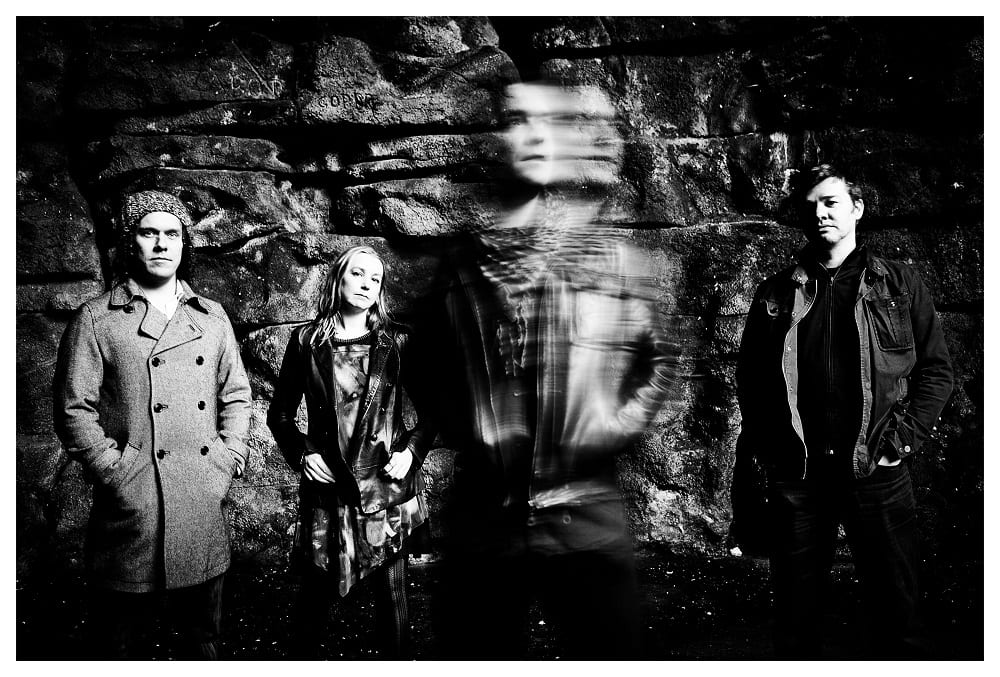 The band isn’t just a way of life, its been much more than that. To us, as a family, writing music of such honesty, and reaching people who feel it similarly, is as profound an expression of art and life as its possible to be. People have said to me it must be cathartic to write songs like this. I often say the real gift is in the people I do it with. For what we share and what we mean to each other when all is said and done.. The landscapes are internal” Daniel Cavanagh

Internal Landscapes showcases the highly influential Liverpool sextet’s uncompromising dedication to fearless artistry. They’ve continually evolved since 1990 by placing hope in the future – from leaving the underground scene they were fundamental in establishing to continually mesmerising the world with dramatic post-progressive alternative rock that knows no borders.

The release of Internal Landscapes follows an extensive worldwide headline tour, including performances at Download Festival, ArcTanGent and Wembley Arena with Opeth in support of their 2017 studio album The Optimist. The release won the Album of the Year at the Progressive Music Awards ’17, reached the top 10 in the Polish charts, top 20 in Germany, top 40 in the UK, and has 5.8 million track streams on Spotify. This built on the success of their previous Kscope material, which also won at the Progressive Music Awards, including Album of the Year, Live Event of the Year & Multimedia Package of the Year for 2010’s We’re Here Because We’re Here, 2012’s Weather Systems and 2013’s Universal.

This collection, curated by the band, selects the best works from their prolific output on the ground-breaking label Kscope since 2008. In this time the band left their heavier roots and transcended into emotional heaviness that resonated deep within the heart of the listener. It takes its name from the band’s perhaps most heartfelt song, from their most popular album of the period, Weather Systems.

Internal Landscapes will be released on CD, LP and available through usual download and streaming platforms. 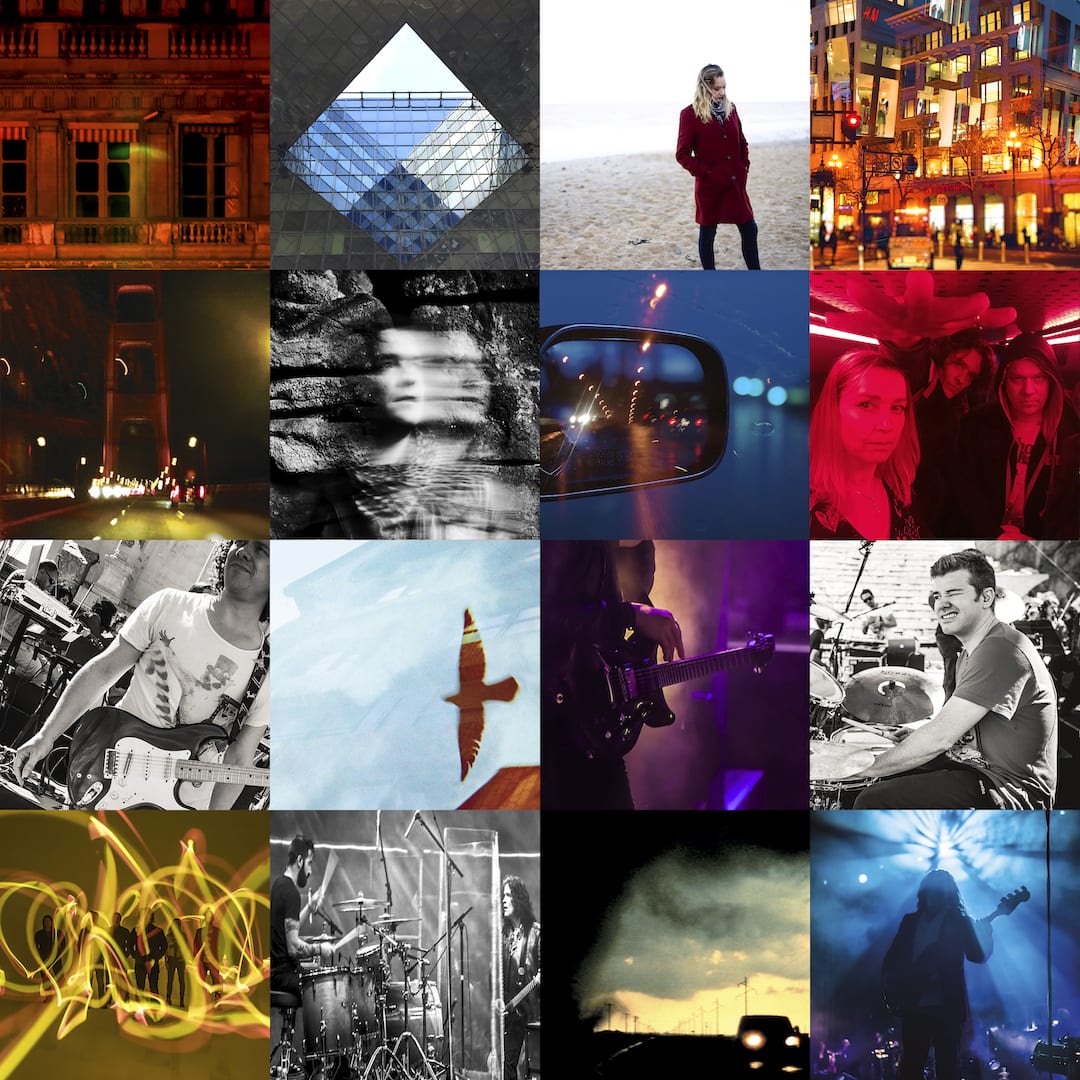