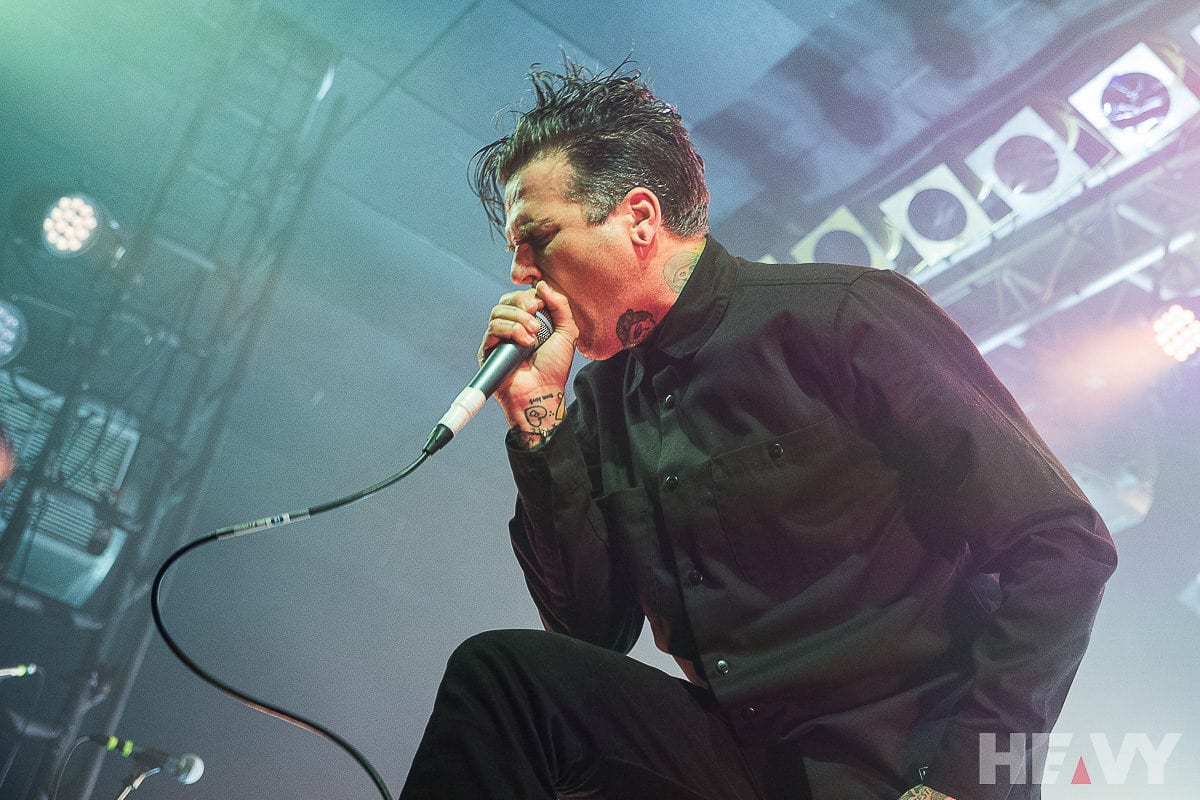 With Aussie metalcore pioneers The Amity Affliction descending on Sydney’s monolithic Hordern Pavilion for another outing of spin kicks and emotional sing-a-longs, it wasn’t surprising to see, upon entry, that the side two demountable seating units had curtains over them, indicating that maybe the demand wasn’t quite as high this time around.

To be fair, Amity has a formula that’s remained largely unchanged over the past few years (aside from some admirable creative risks taken on new record Misery). However, shame curtains aside, there was no denying that this was a bill that was anything but formulaic, with Melbourne death-disco rockers Pagan kicking off proceedings with a wonderful 30-minute set.

Tearing through tracks off debut record Black Wash, frontwoman Nikki Brumen was fantastic to watch, contorting and writhing around the stage while belting out tracks “Death Before Disco”, “Silver” and “Imitate Me” with wonderful aggression. A treat for the early faithful.

Crossfaith is guaranteed to bring a vibe to the flattest of shows, which makes them such a sort- after support act for any tour. Perhaps this is why they seem to come down under every 6-months, gaining them one hell of a following, judging by the number of people that filled the dance floor for their set.

Opening with rave-metalcore banger “Catastrophe”, the band proceeded to unleash 40 minutes of high octane, almost exhaustive energy over the crowd. Frontman Kenta Koi called for no less than 3 walls of death throughout the set, with the dancefloor heaving at each new neo-dub breakdown.

Booking Underoath for this tour was one hell of a bold move, given the band ascended to prominence via a different generation of heavy music fans. Indeed, from the strains of opener On My Teeth, there was sluggishness in crowd response.

Relying primarily on cuts from the bands most recent LP Erase Me, including the hella catchy “ihateit”, the band were showing no signs of being perturbed by lack of crowd interaction (they’ve recently toured with Alice In Chains after all), craftily mixing in a few old emo anthems in the form of  “À Boy Brushed Red Living In Black And White” & “Reinventing Your Exit” for some nostalgia for the old-timers. Rounding off with savage new cut “Sink With You”, this was a far more convincing Underoath when compared with the quintet that tiredly paid their dues in January. Hopefully, we’ll see them for a headline trip soon.

With all extra drum kits and backline removed for the headliners, The Amity Affliction took to the stage with a lot of fireworks, LED screens and impressive production, making the Hordern stage feel more like a huge arena, kicking off with new cut “Drag the Lake”.

Tearing through sing-a-longs “I Bring the Weather with Me”, “This Could Be Heartbreak” & “Shine On”, it was a wakeup call to realise how many anthemic jams Amity have sitting in their back pocket. Every song had a strong pit call (obvious plaudits to “Death’s Hand”) and a catchy chorus hook, executed with surprisingly squeaky cleanliness, given the energy of the show at hand.

Being a band that has always explored the darkest corners of mental health struggle, something that’s struck a chord with many of their fans, it was admittedly jarring to listen to anecdotes of a young woman lamenting over failed suicide attempts between songs, particularly in the wake of R U OK? Day.

Even more confusing was when frontman Joel Birch encouraged everyone to treat every day as an “R U OK”? day, reminding the audience in attendance that “anything can trigger” severe mental health. It would seem confronting voiceovers about killing yourself could be one of those triggers, but who am I to judge?

Despite this strange paradox, the rest of the show flowed seamlessly, with the band meshing all the elements of a stadium production (including a crowd-pleaser of a drum solo on a hydraulic riser), sonic booms, more fireworks and the best songs for last, with the band concluding proceedings with fan favourite “Pittsburgh”, and returning for an encore of “All Fucked Up”.

As the final firework waterfalls ran out of sparks and the mass exited, there could be no denying the vastness that still comes with an Amity show, even though it feels like they reached their peak in Australia a few years ago.

However, with shows as smooth and well-produced as this one, it’s no surprise that the crowds keep turning up. The pit call of “Hey death, get fucked” is worth the price of admission alone for the most casual Amity fan, and while there’s 4,000 other people to scream that with, the power of the band will remain. 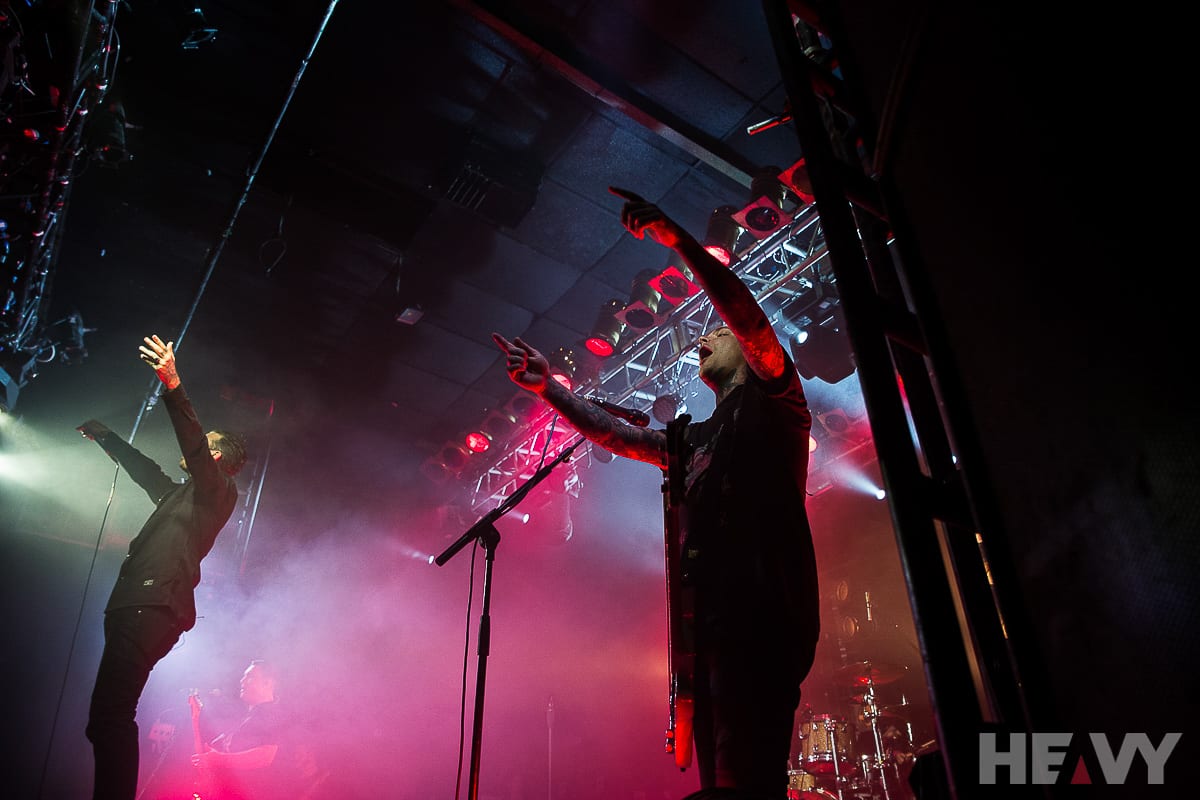 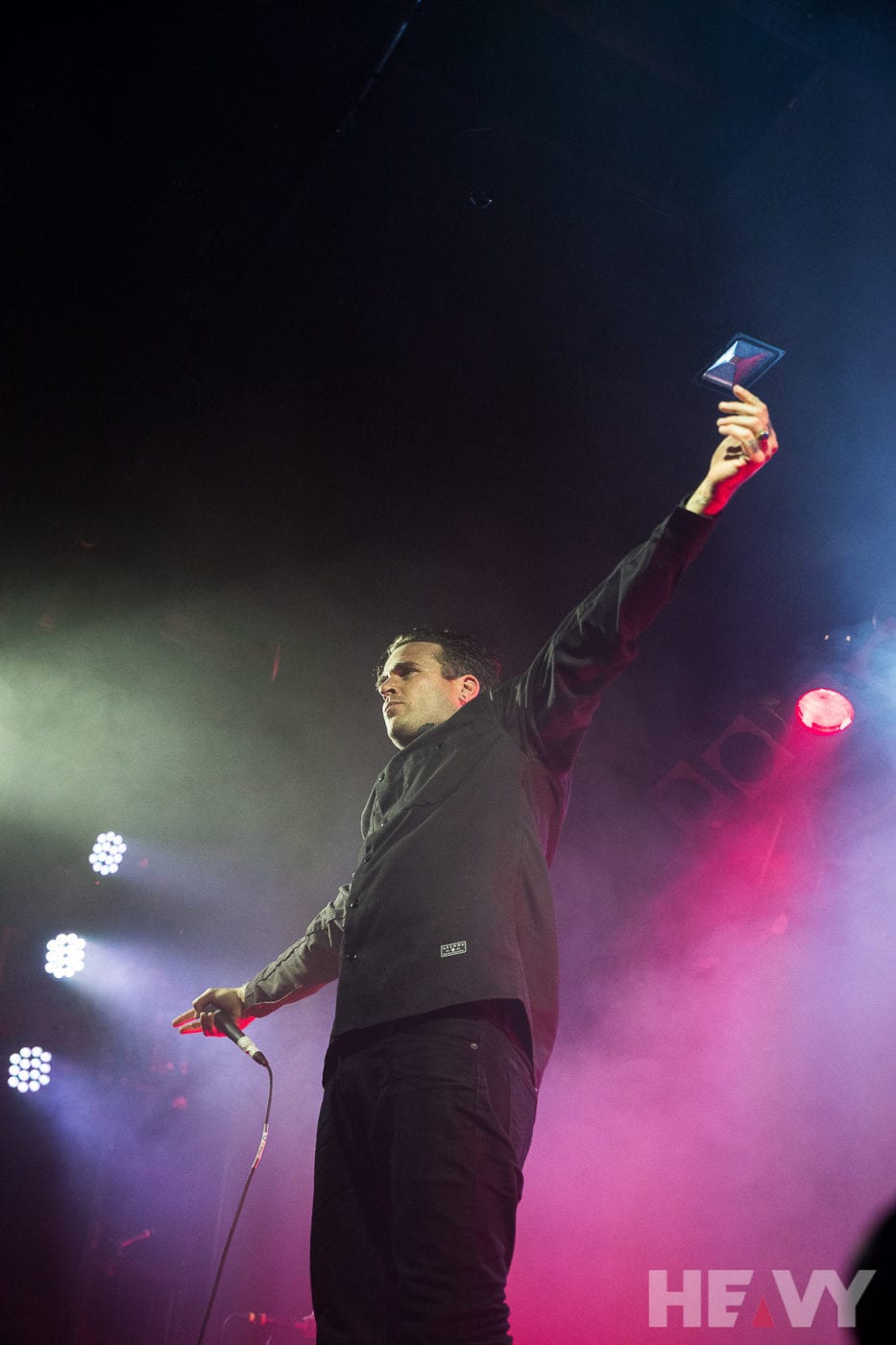 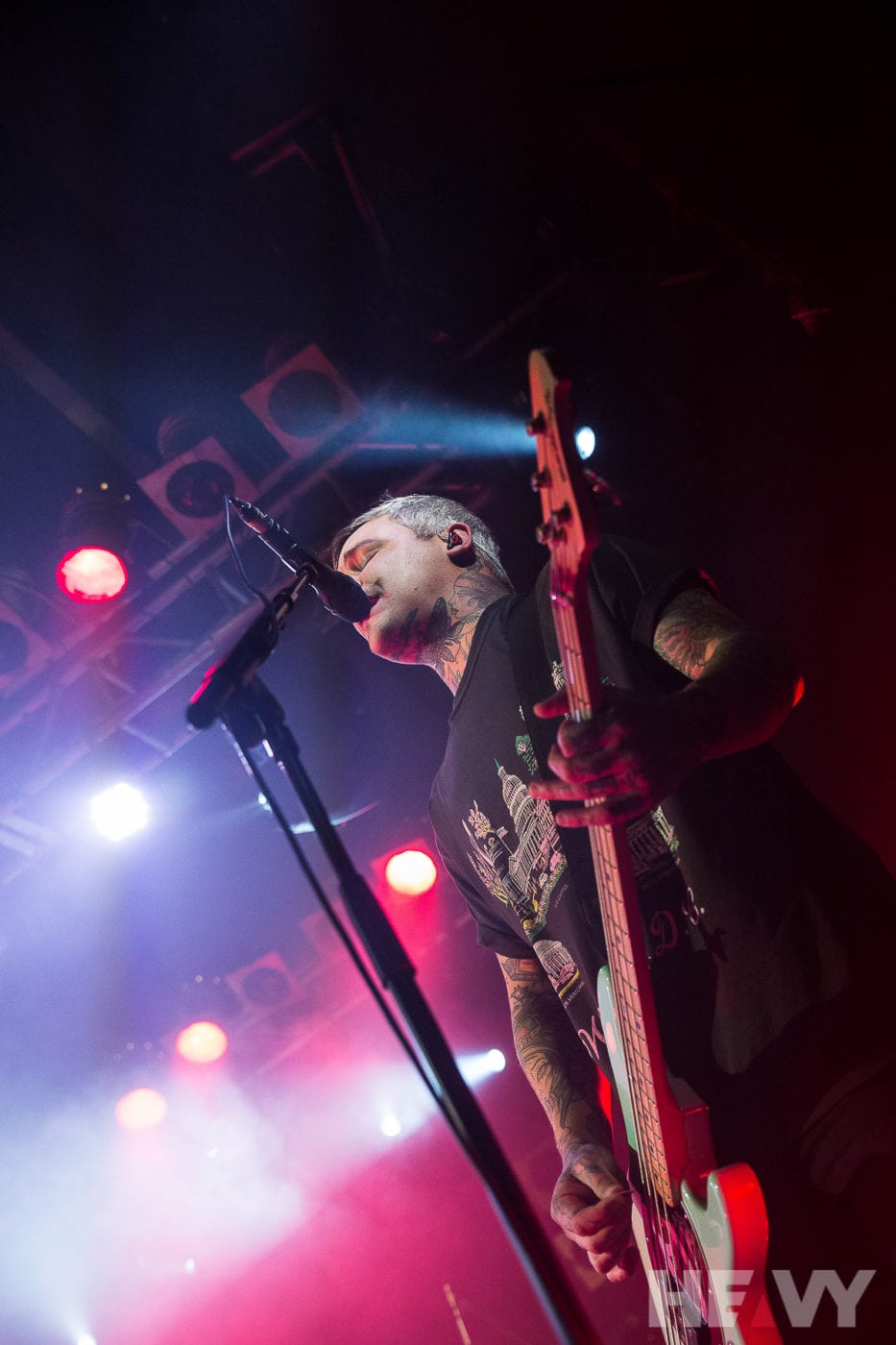 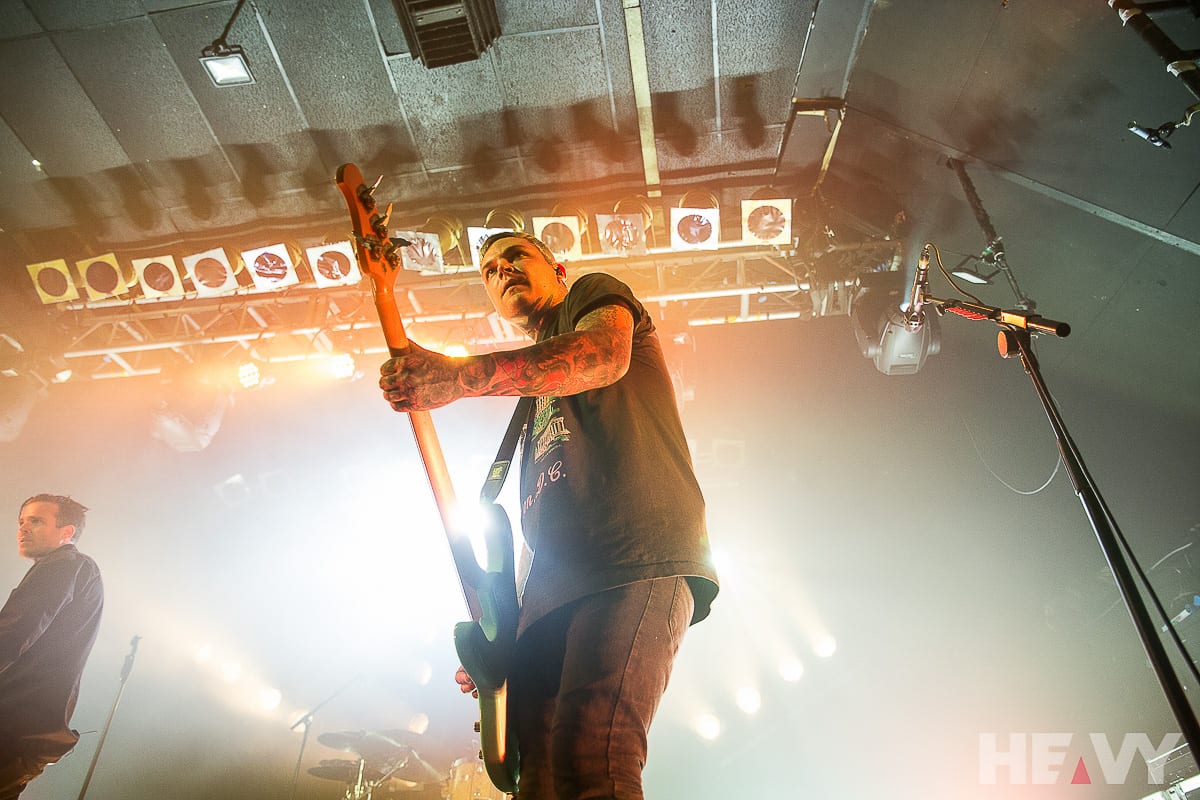 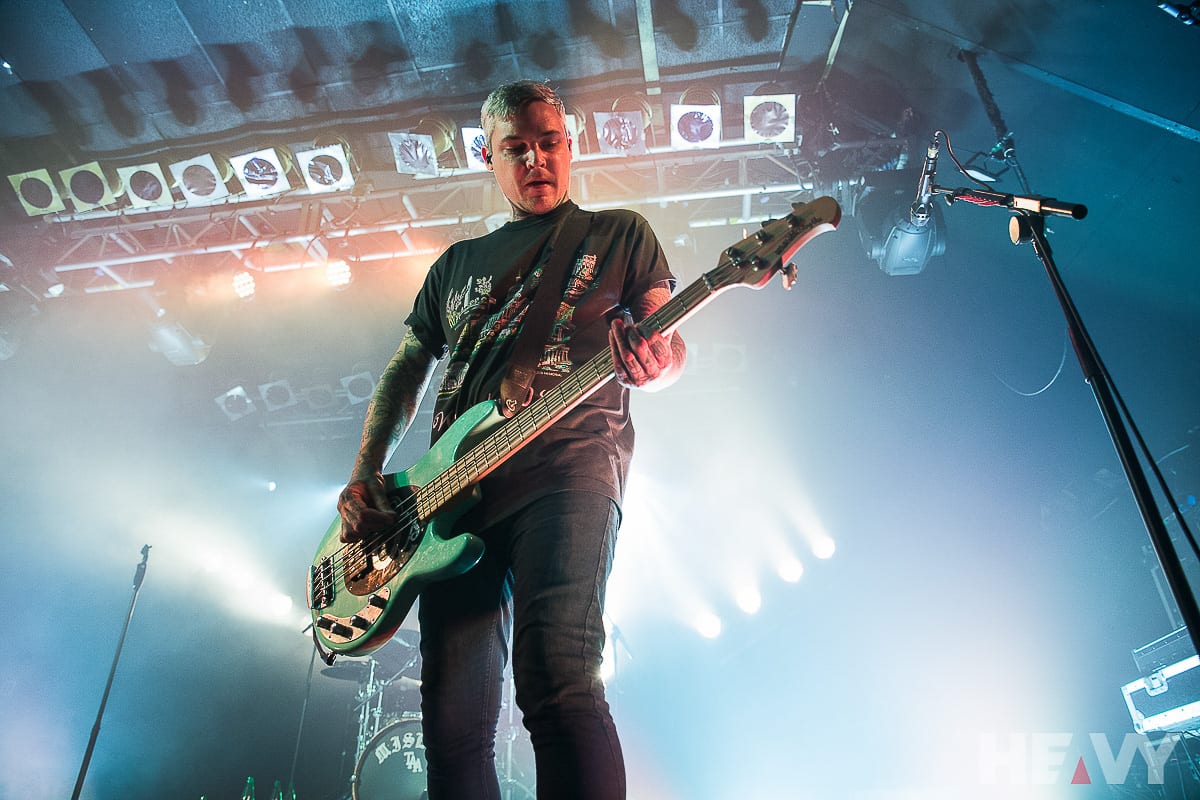 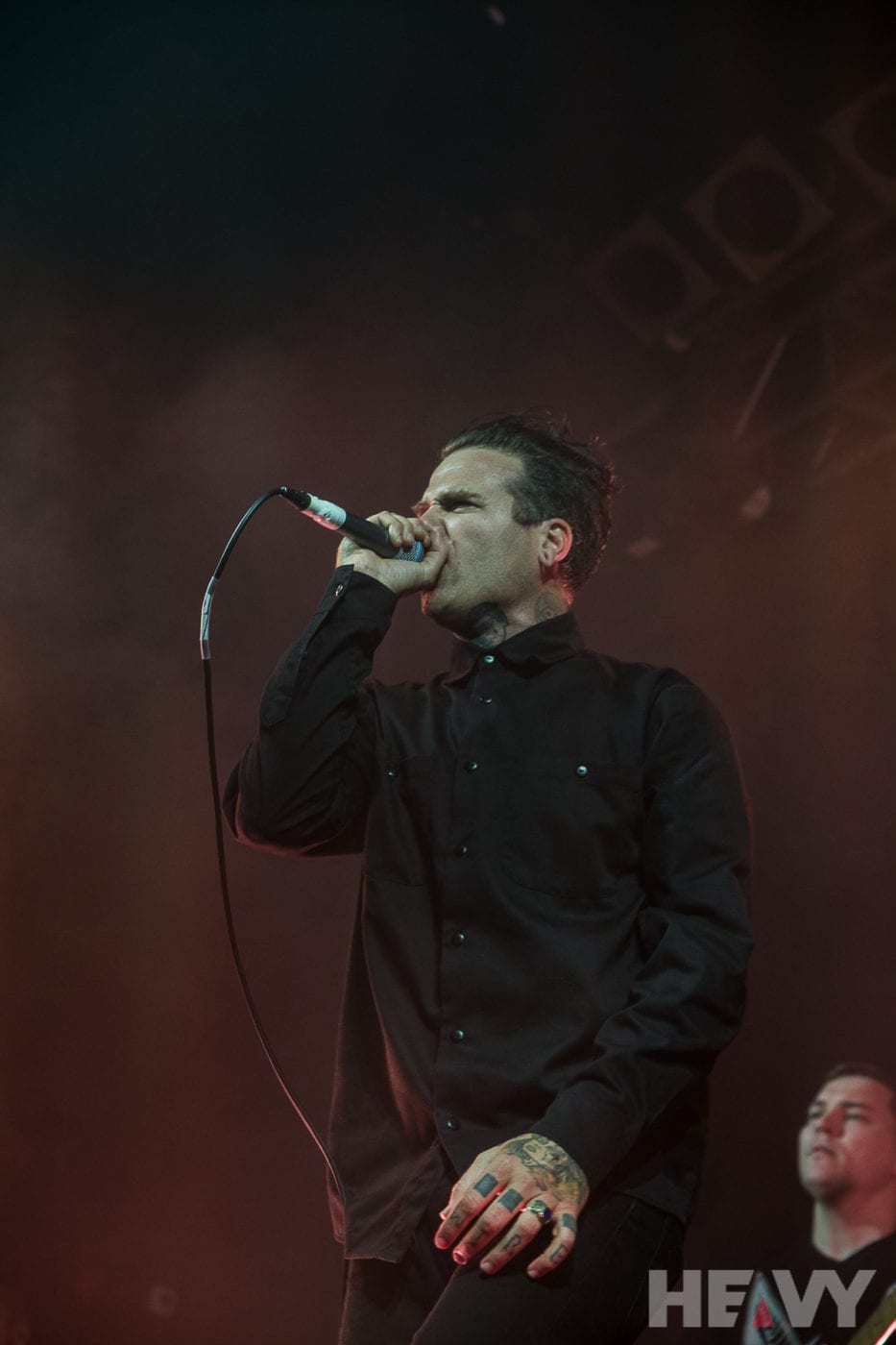 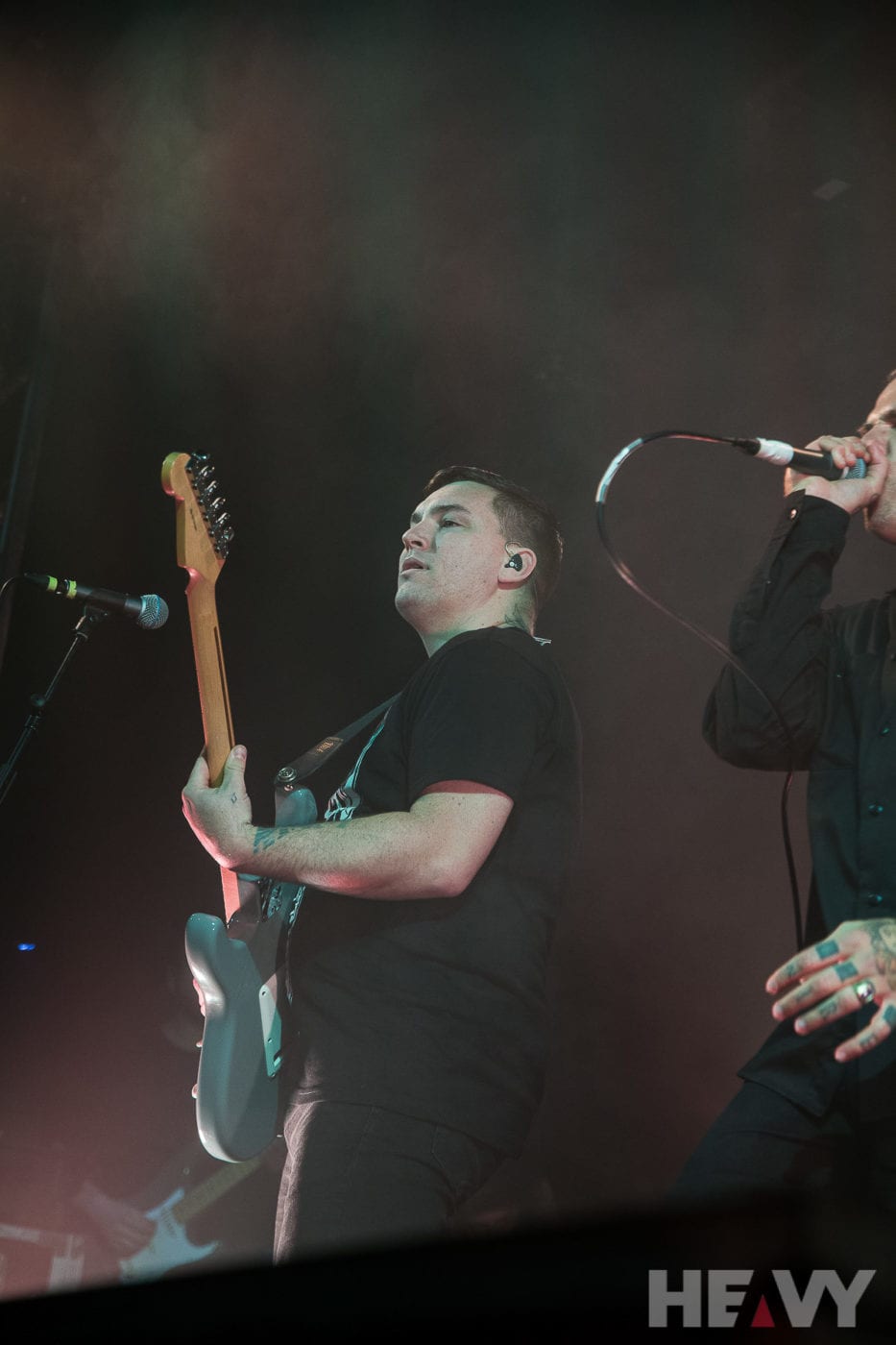 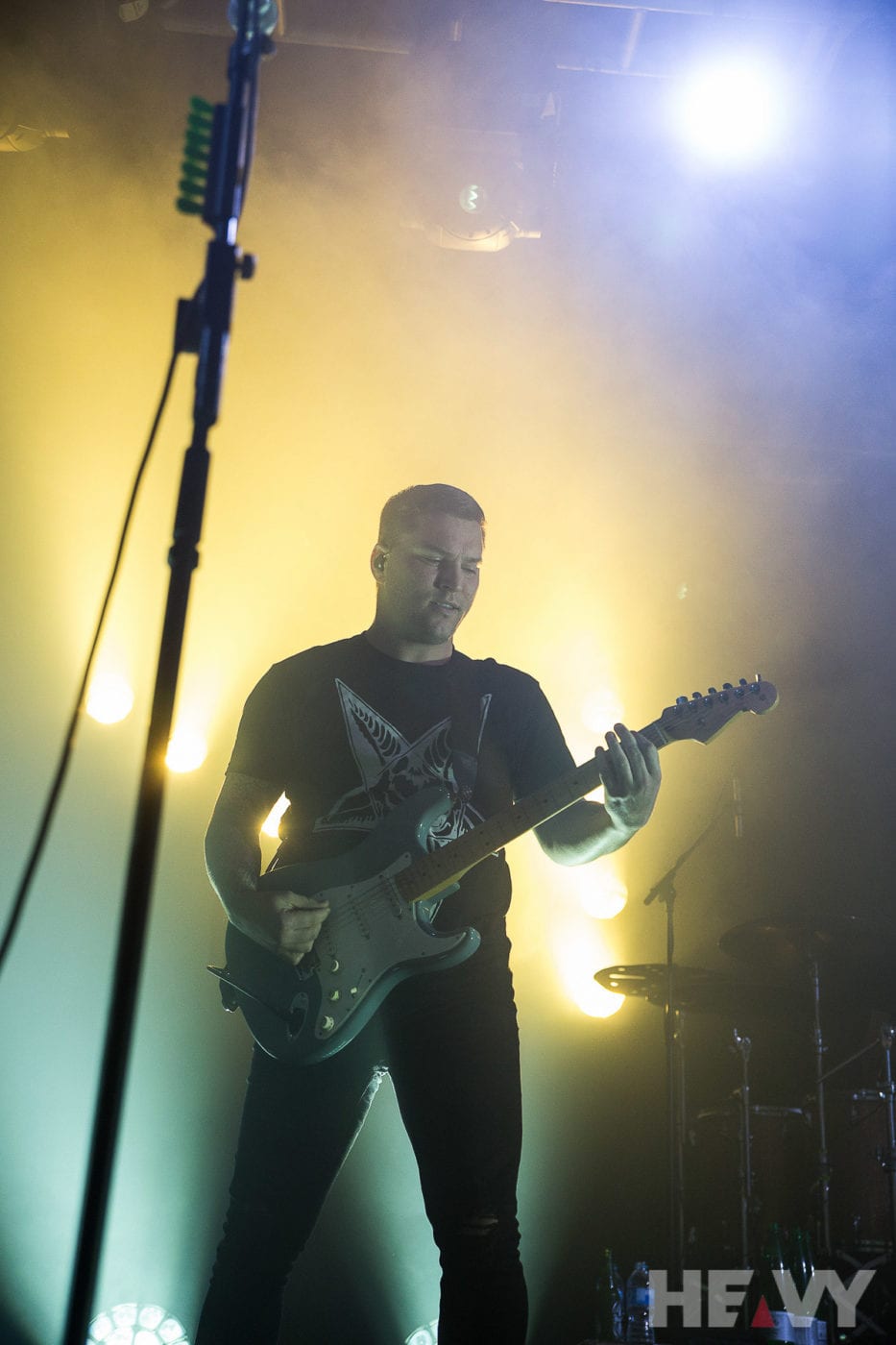