All That Remains at the Palladium, Worcester, Massachusetts (USA) on 2/3/19 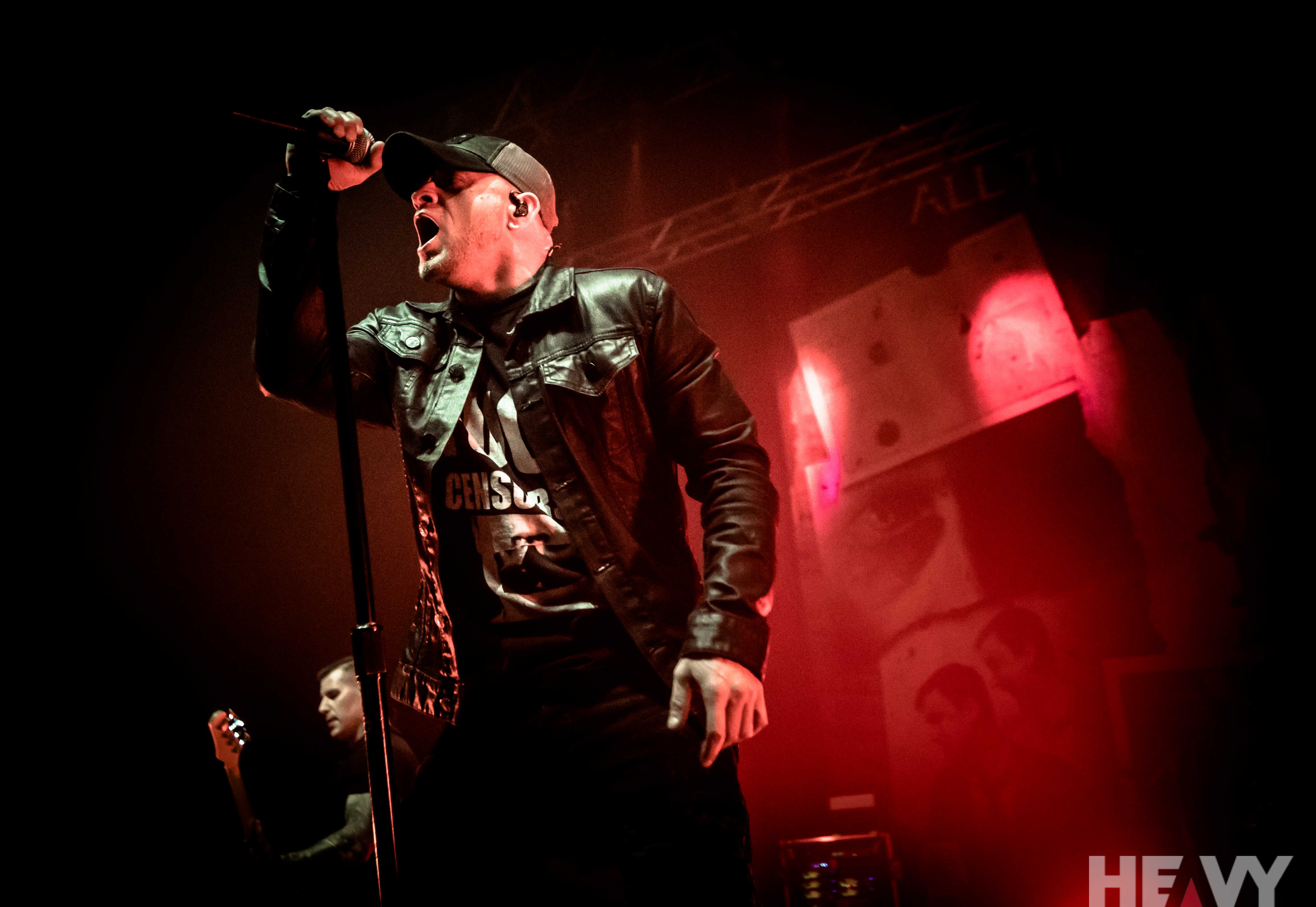 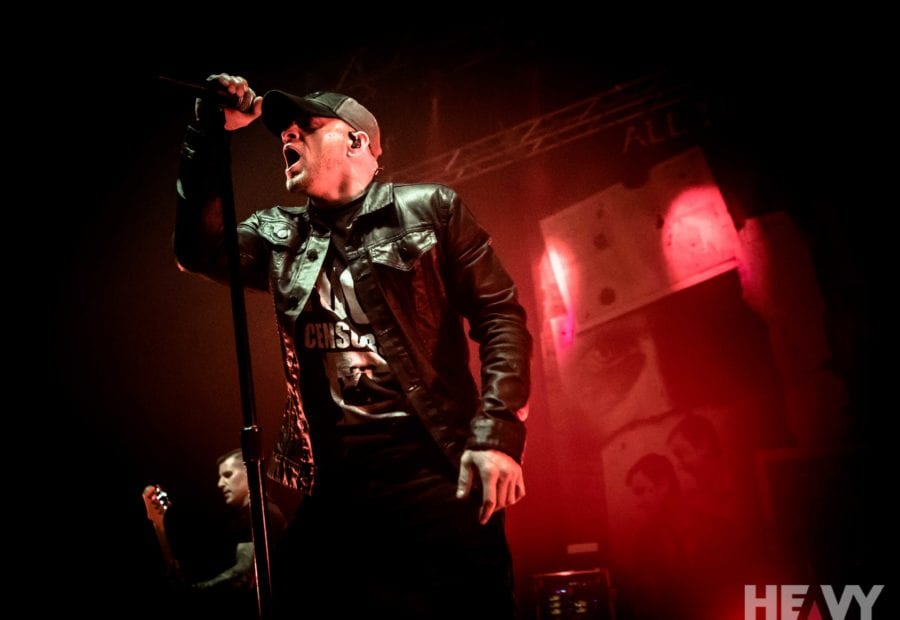 This past weekend All That Remains delivered an impassioned performance at the Worcester Palladium that assured their legion of fans that the Springfield, Massachusetts metal-core outfit are here to stay despite the recent tragedy within their own ranks.

Just beginning to tour the U.S. on Victim of the New Disease, the band’s ninth studio record released late last year, All That Remains stop in central Massachusetts was the band’s first in their home state since the ultimately death of founding lead guitarist Oli Hebert in 2018.

The set list on the evening very much mirrored the sonic direction of Victim of the New Disease as most of the songs that were played came from records that embodied the heavier metal-core sound the band made originally made their bones with.

All That Remains previous two records 2015’s The Order of Things and 2017’s Madness, had seen the band stray more towards the radio friendly, hard rock territory that bands such as Five Finger Death Punch have ridden to great success. 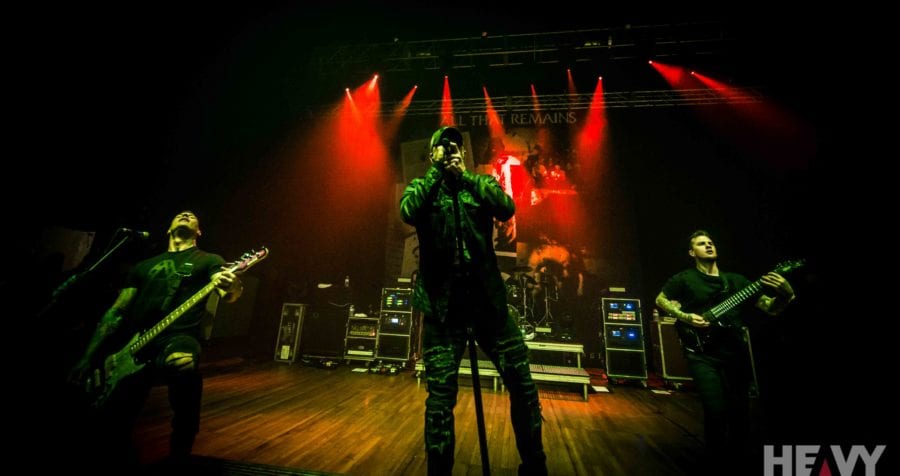 With Victim of the New Disease aligning much more musically with records such as 2006’s Fall of Ideals and 2008’s Overcome, it made sense that the set list in Worcester ended up being more heavily rooted in the new record as well as material from those two aforementioned records.

You cannot blame any band for shifting their direction after plying their trade in the world of heavy music for more than a decade.   Let’s face it, mainstream hard rock music tailored made for radio’s airwaves sells more tickets and more merchandise, which are basically the only vehicles bands can employ to generate dollars in today’s world of digital downloads and suppressed record sales.

Metallica shocked the heavy metal universe with their transition to the mainstream upon releasing the Black Album.  However, the impetus for James Hetfield and company’s sonic evolution didn’t seem to be based in attempting to generate more revenue. Instead, Metallica choosing to evolve their sound was most likely driven by their desire to simply take the band into new territory that no other traditional heavy metal band had ever even attempted before.

No one can blame any band today for making changes that would allow them to generate more income, however, as it pertains to All That Remains, their shift musically over the past decade just didn’t seem to be all that organic, it seemed somewhat forced.  The result of this was close to a decade of music by the band between 2009 and 2018, that in some ways, alienated a portion of their traditional fan base. 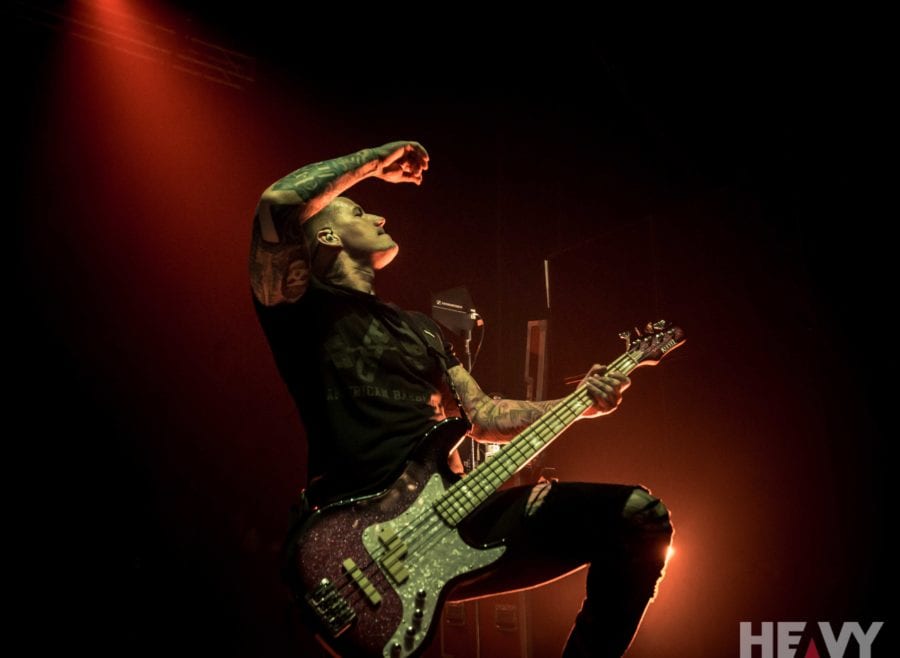 Brutal riffs, blood curling vocals and bludgeoning percussions are the beating heart of Victim of the New Disease, thus it was a pleasant surprise to see and hear the band tackle a good deal of the new material in a live setting, while also delivering an old school performance that harkened back to the band’s golden era of the mid-2000s.

Like most heavy metal live shows, particularly those of the more brutal variety, little was said by the band.   However, about halfway through the set Phil Labonte addressed the central Massachusetts audience as he took a few moments to honor Hebert as a musician and as a friend, while also taking the time to introduce new lead guitar player Jason Richardson.

All That Remains performance in Worcester, like Victim of the New Disease itself, seemed to signal a return to form for the band and after all, isn’t that the best way the band can honor the life and music of Hebert now and in the future? Prior to All That Remains taking to the Palladium’s stage Atlanta, Georgia based death-core outfit Attila absolutely crushed the skulls, hearts and minds of literally anyone within earshot of their performance.

The theme of evolution is one that could easily be applied to Attila as well, as the band’s recently released eighth studio record, Villain, seemingly draws from the band’s entire catalogue of music in terms of influence.

Attila is the living and breathing embodiment of a band that you love to hate, however, whether you’re a fan of their recorded music or not, there is simply no denying the fact that Attila is a live force to be reckoned with.  Not only was their set in Worcester entertaining from a sheer musical stand point, front man Chris Fronzak had the majority of the crowd in stitches at times with his frequent banter between songs. 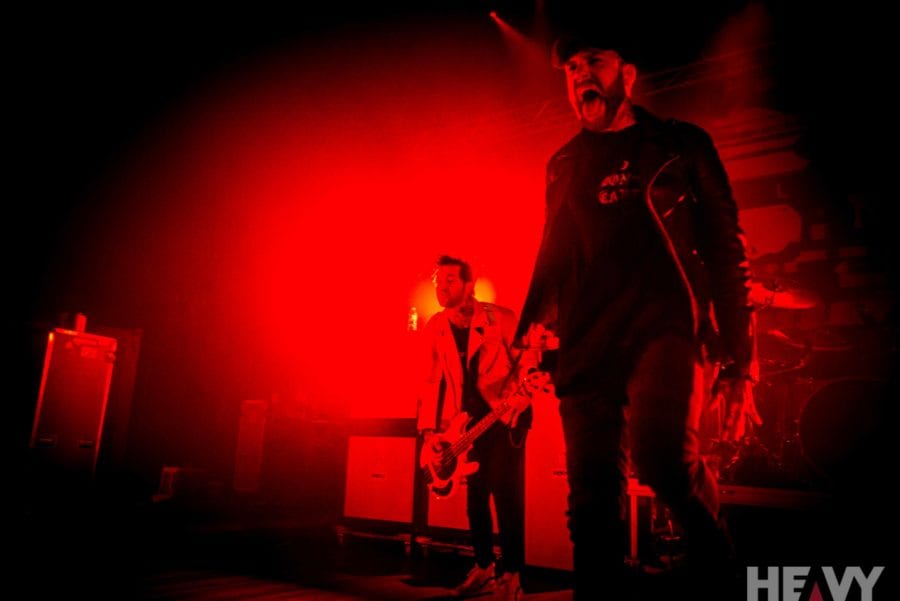 Most fans of live music go to concerts to feel apart of something bigger than themselves and to be first and foremost, entertained. Attila delivered on those two points in spades throughout their time on stage in Worcester.

Plus, when was the last time you went to a metal show and had to choose what side of the mosh pit floor you belonged on based solely upon whether or not you like pineapple on your pizza. 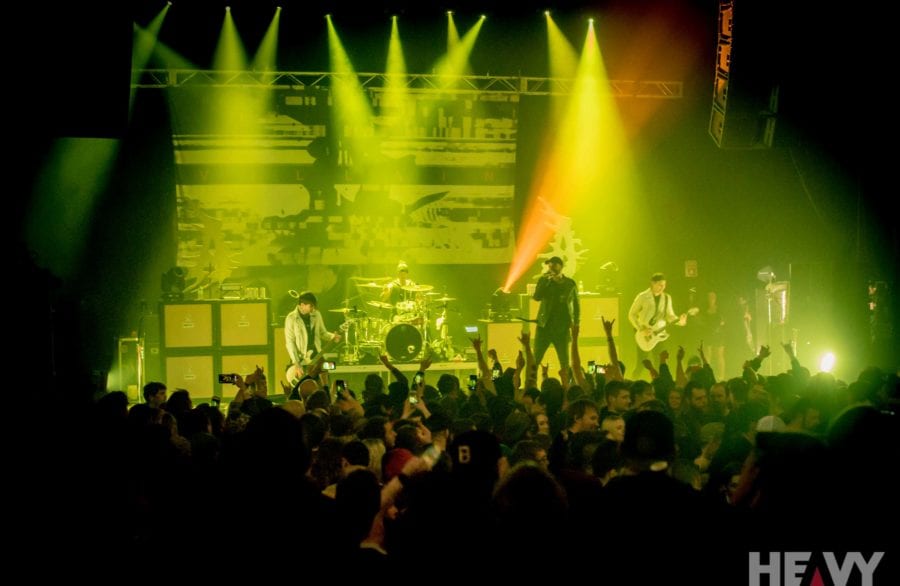 All Writing and Photography: Robert Forte