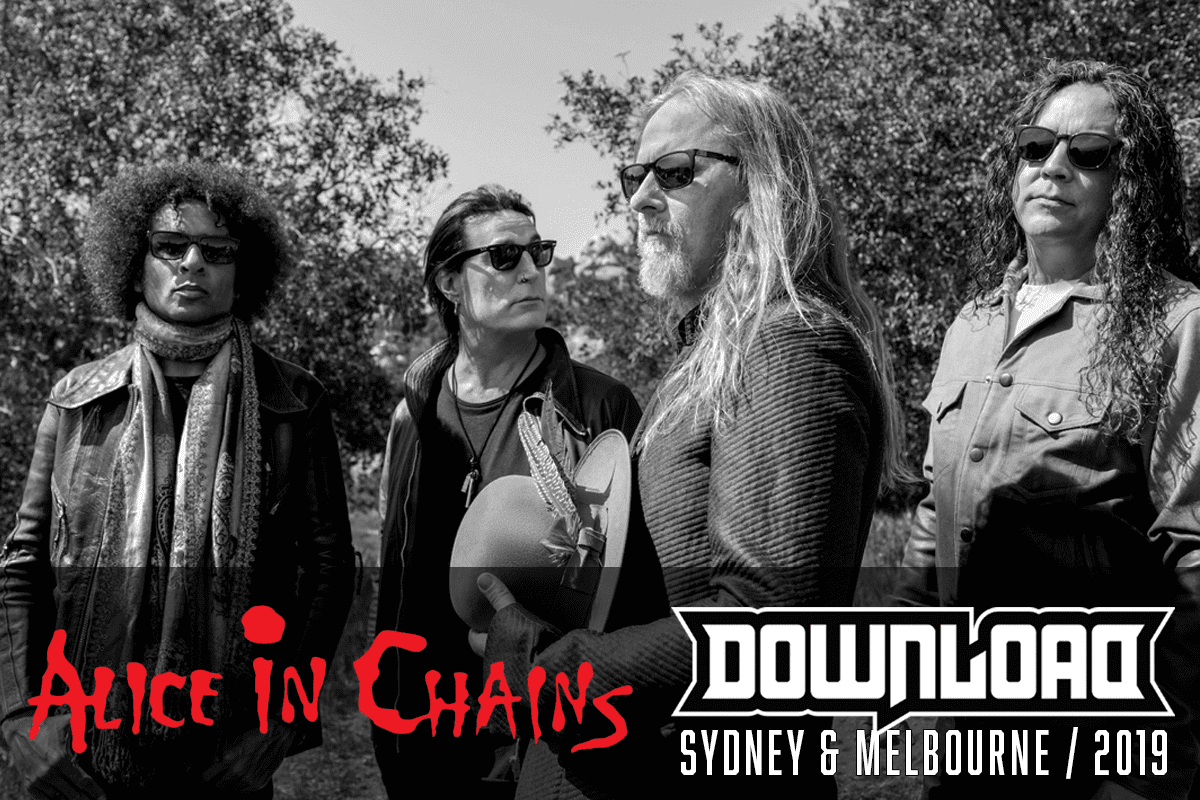 ALICE IN CHAINS, Have Love, Will Travel

Almost 31 years into a simply sensational career, the adventure never stops for Alice In Chains, who are still experiencing firsts even now. “We’re in the thick of a tour,” gushes bassist Mike Inez. “We’ve already done 22 countries, we got to play in Israel for the first time, we’re doing Mexico this weekend, South America to end the year.”

No world tour would be complete without a visit to Australia. Alice In Chains will appear at Download festival in Sydney and Melbourne in March of next year, a venture that Inez simply cannot wait for. “I love Australians!” he cries, “There’s a whole lot of Australia to play!”

You’ve never heard such a bright enthusiasm for touring such as this, and all because of Rainier Fog, one of Alice In Chains’ most introspectively dark and evocative albums to date, recorded at ground zero at Studio X, Seattle, which has now closed, but was a starting point for many famous grunge bands, including Alice In Chains who recorded their 1995 self-titled album there – Seattle is home and is, after all, where it all began for the band back in 1987. “We had a lot of anxiety going back to the belly of the beast to record this album,” Inez says candidly, “Hallowed ground, heart-breaking but really nice to be there at the same time.

Being a part of history at the beginning and end of a Seattle landmark was a bittersweet experience for Inez and the band, but ultimately, the decision to record in a city of the ghosts of their past served them well. “We relied on each other, relied on the music, and enjoyed the summer in Seattle. There’s no more beautiful place in America than Seattle in the summertime.” 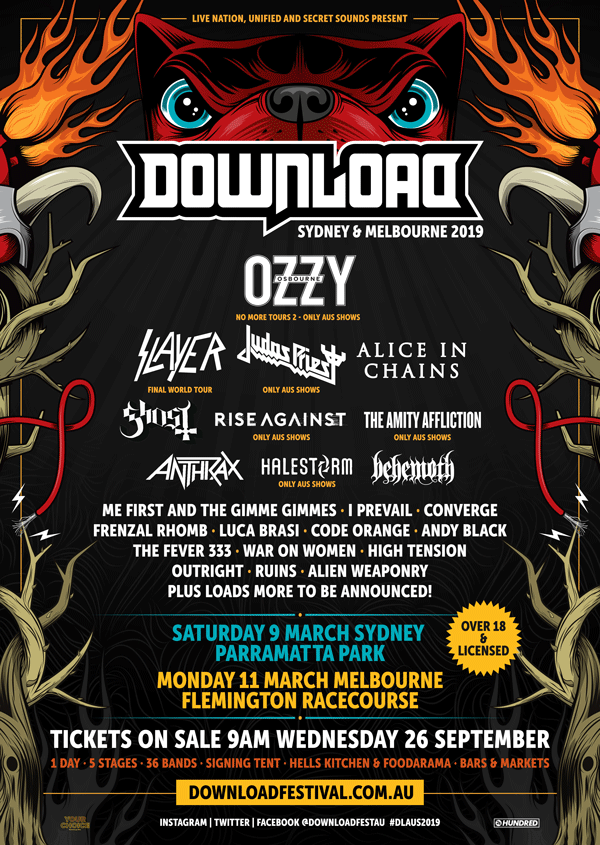