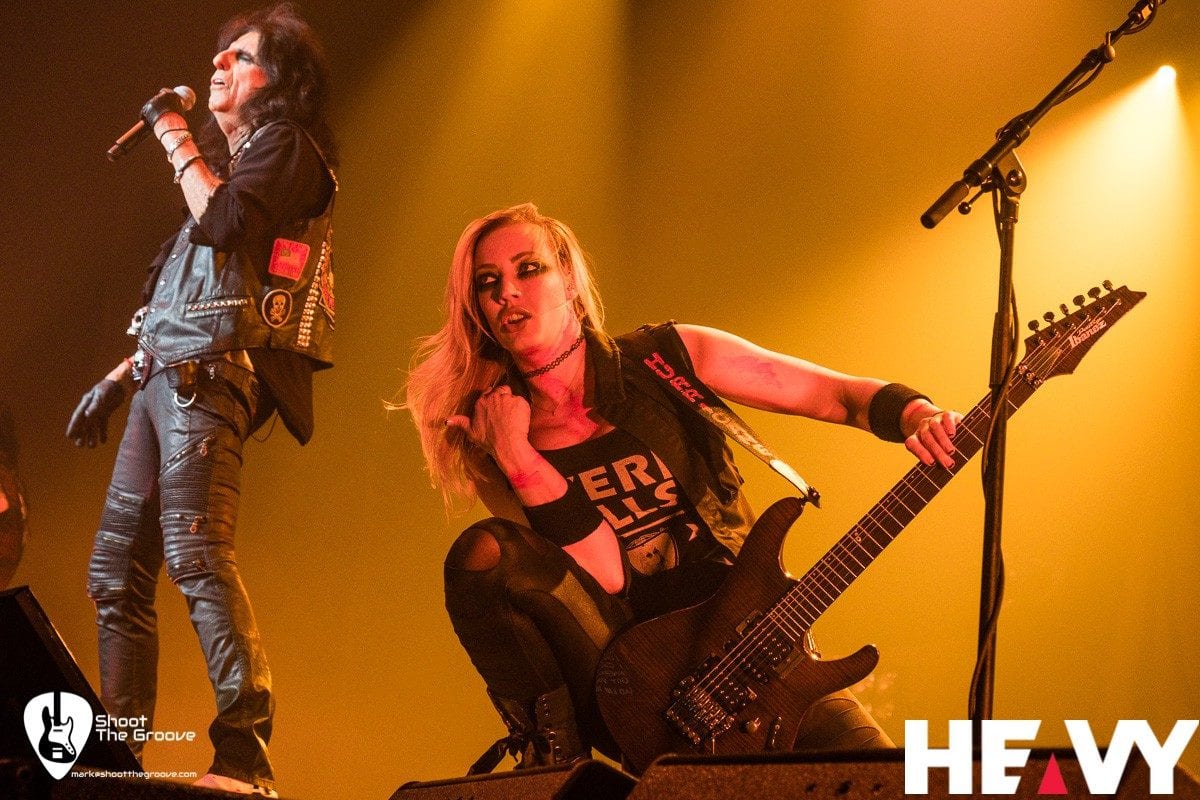 The Alice Cooper tour has arrived in the UK! Playing the sold-out First Direct Arena Alice and Co have come to rock!

Opening the show with the epic introduction inviting the crowd for an evening with Alice. From the moment the lights went down this crowd was ready for a show that is by no means any less than sensational. Kicking straight in with ‘Brutal Planet’, Alice and the band were running full speed. The first third of the show allowed for the band to be truly enjoyed with songs such as ‘Lost In America’, ‘Pain’ and ‘The World Needs Guts’. With minimal costume changes for Alice Cooper himself with just jacket changes from the large toy box on stage, where a doll would open his jacket for him, to a shirt change mid way. This was the time to see how truly talented the band really is. The stand out performer (other than the Alice Cooper himself) was by far Nita Strauss. Using the entire stage, she was animated throughout drawing your eyes to watch her master her craft. Each member of the band got their time to shine though, through solos and spotlights, as well as Alice directing the crowds attention to each person. During a short costume change we did get to witness Nita in all her glory. Dominating the stage with her presence and wowing with pure talent. Another solo highlight had to be the drum solo from Glen Sobel. A trend that is becoming more popular over time, allowing the drummer in the back to shine. Not that he could be missed on his raised platform but this was a drum solo that was entertaining and enthralling to watch.

Once the solos were done, the second part of the show began with ‘Poison’, which will forever a crowd favourite. This then set up the next part of the show which really began with ‘Feed My Frankenstein’. The uniqueness of an Alice Cooper show has always been the stage show. No show would be complete without the giant Frankenstein terrorising the stage or Alice being put into his straight jacket to be accompanied by his nurse. And let’s not forget the spectacular guillotine and a Headless Alice being paraded to ‘I Love The Dead’. Each section of this stage show is put together with precision and hosts some of Alice’s greatest hits such as ‘Cold Ethyl’, ‘Only Women Bleed’, ‘Paranoiac Personality’ and ‘Ballad of Dwight Fry’.

The third and final part of the show tonight was something that fans have been waiting for all evening – the original band. Welcomed on stage with by an excited crowd, the original members were warmly greeted. This was a special moment for all in the arena tonight as the original members parted ways back in 1975. The original band played us through classics such as ‘I’m Eighteen’, ‘Billion Dollar Baby’ and ‘No More Mr Nice Guy’. For fans who have been there since the beginning, this will have been an absolute treat but that’s not to say that it wasn’t for the younger generation in the crowd.

Closing the show with one of the biggest hits of his career, ‘Schools Out’, band’s original and present played together. In a spectacular ending to the night with confetti, balloons and pyrotechnics it was certainly the perfect way to go. Blending in the middle with Pink Floyd’s, ‘Another Brick In The Wall’, the entire crowd was enthralled. Every voice in the arena singing the words to these two classic songs, can it get it better than this? It was the perfect end to a sensational night.

With more dates yet to be played, whether you’re a die-hard fan or even if you know just a few of the songs, you don’t want to miss this tour. Year after year Alice Cooper and his band never fail to put on a show that is nothing short of spectacular. 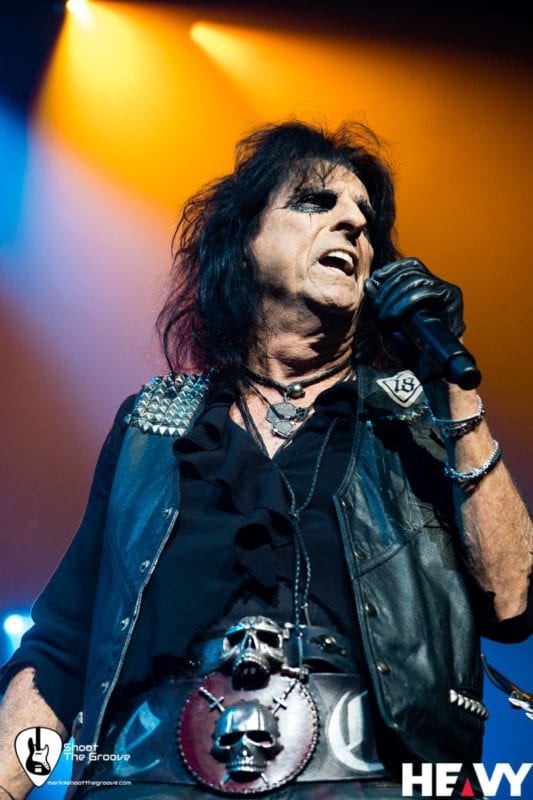 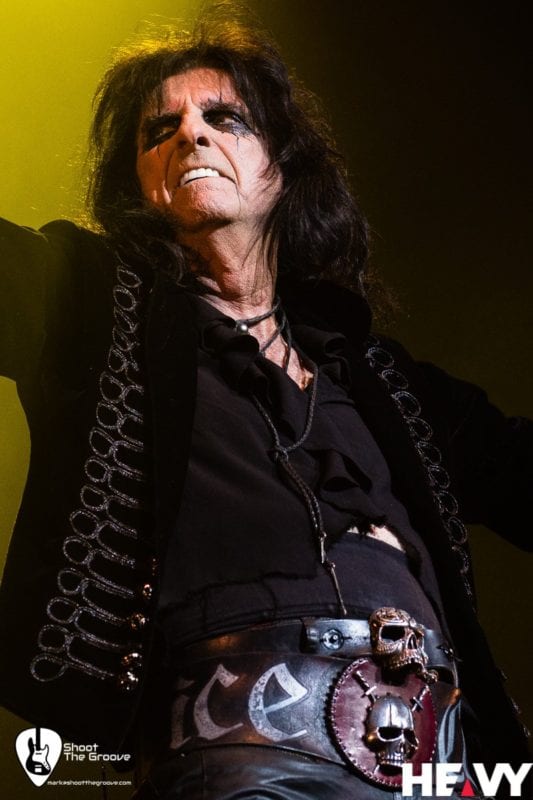 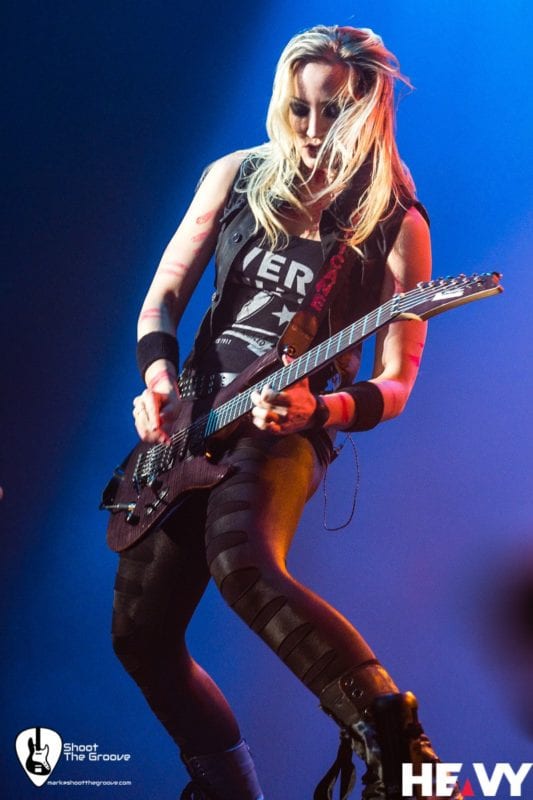 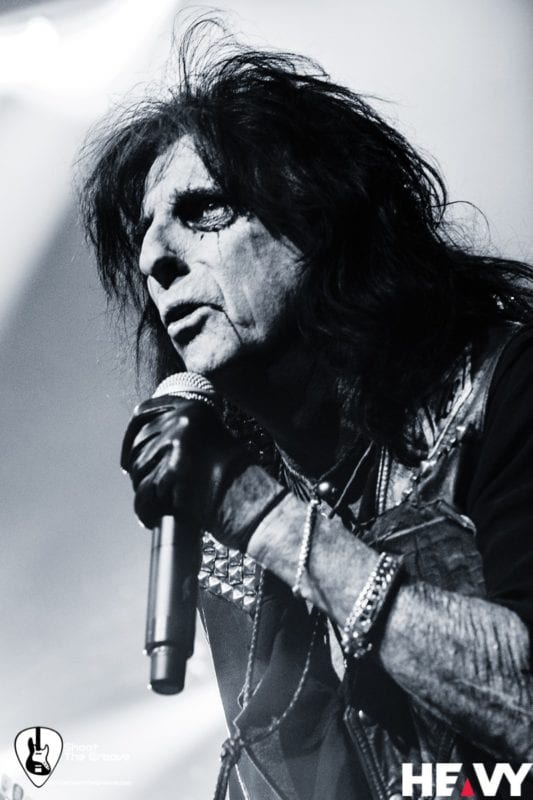 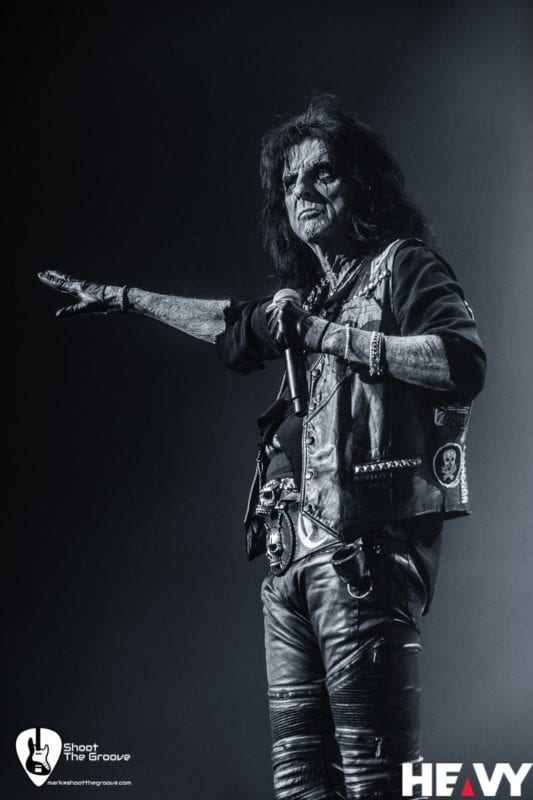 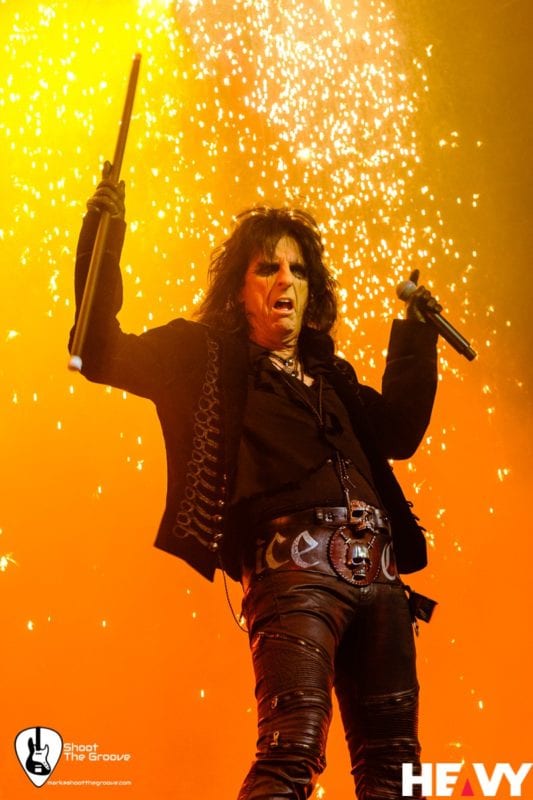 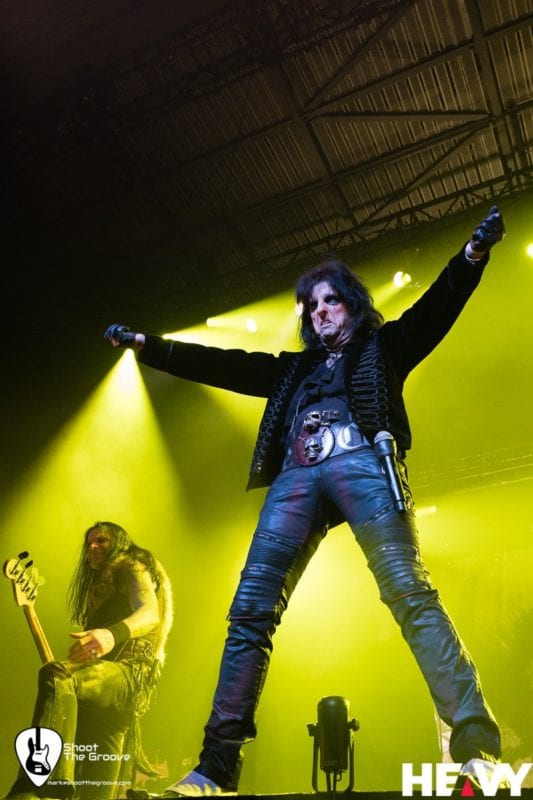 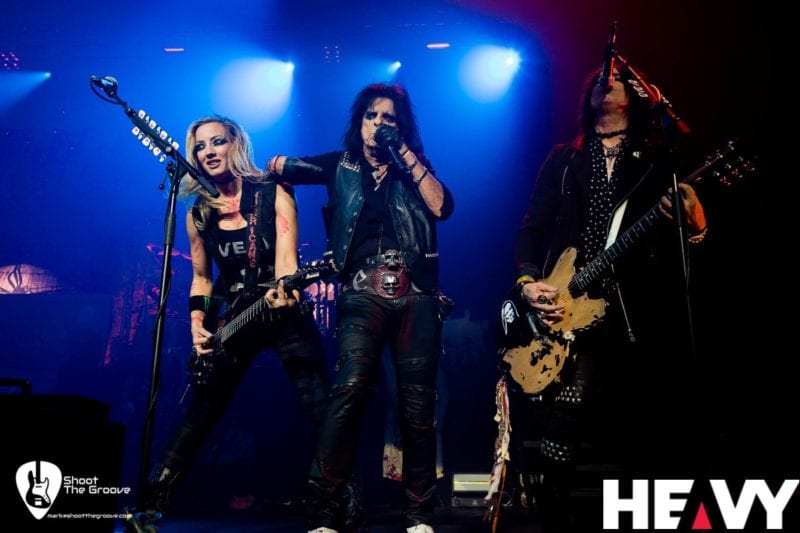 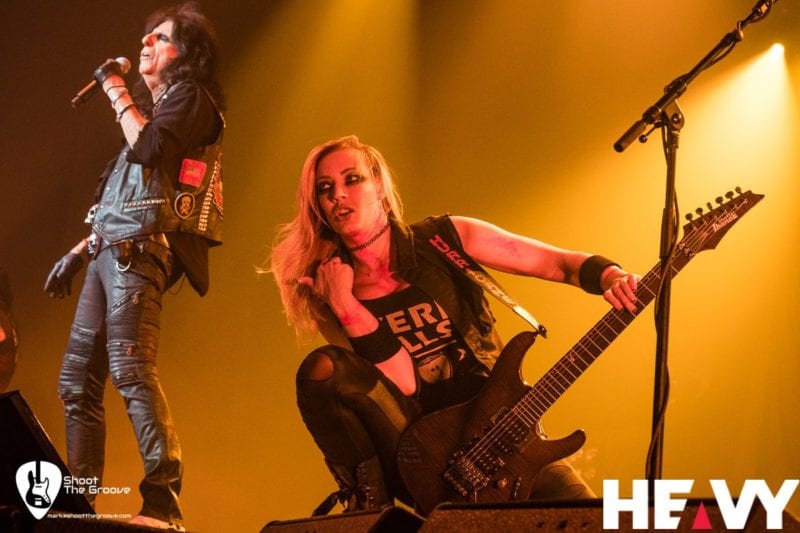 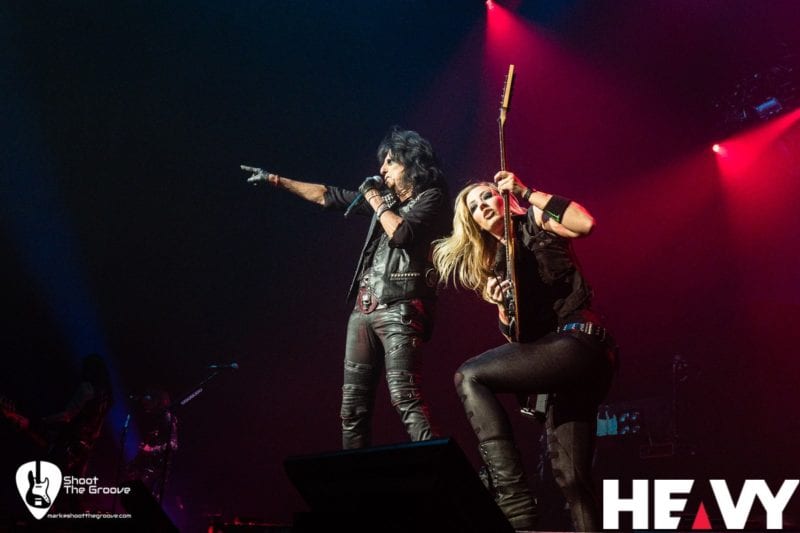 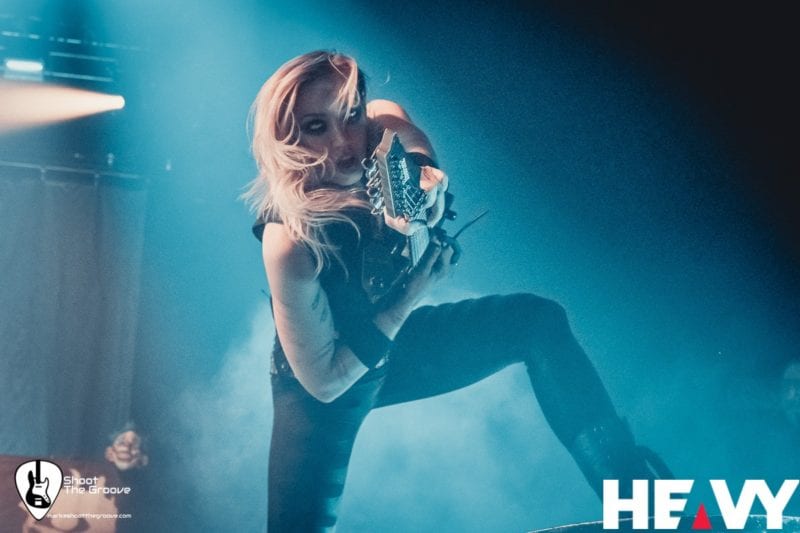 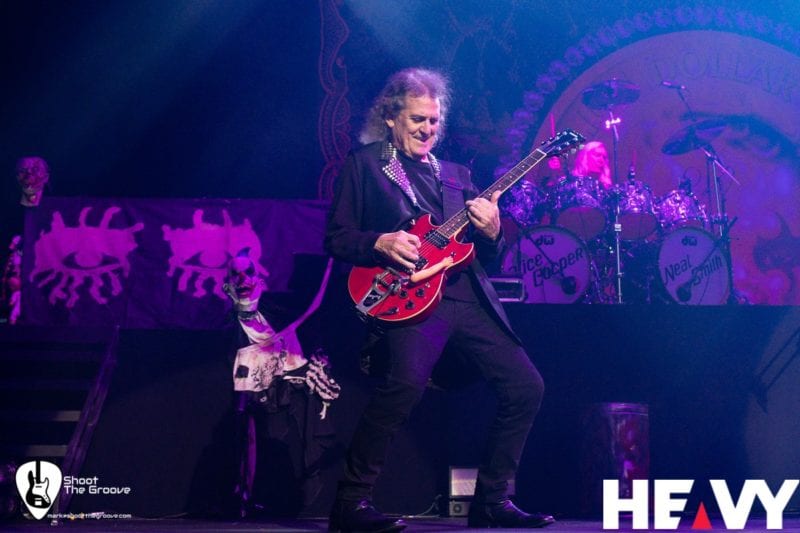 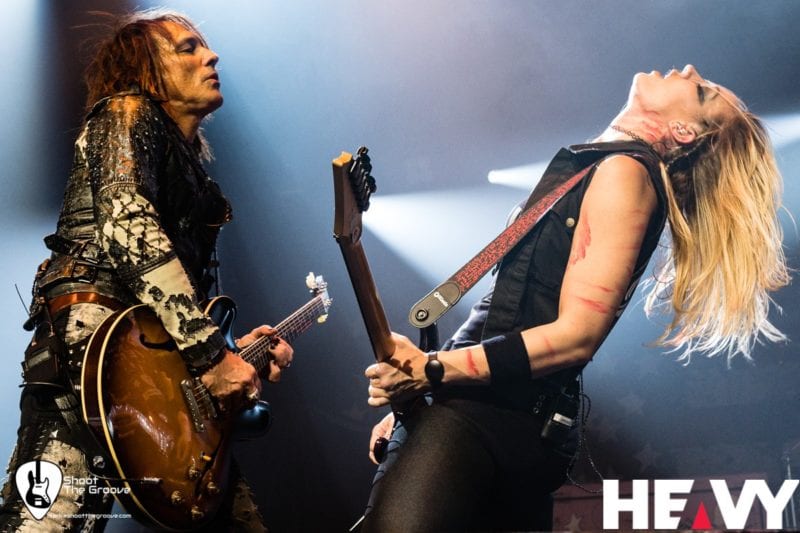 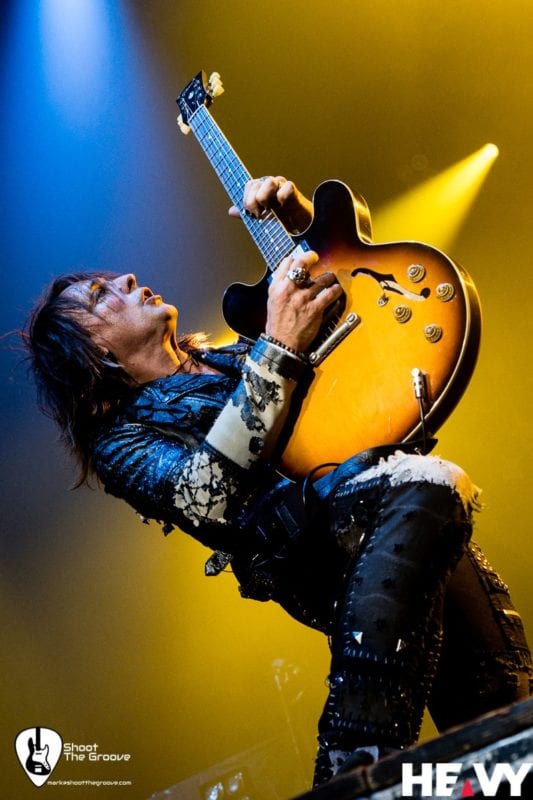 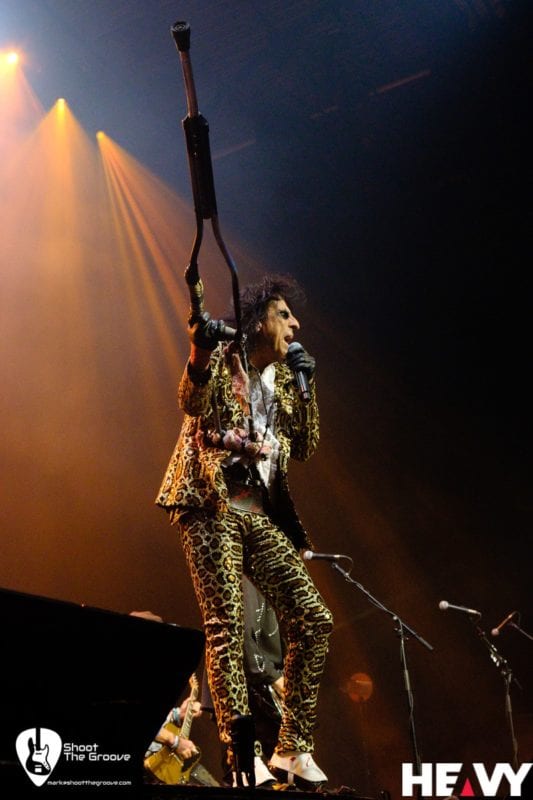 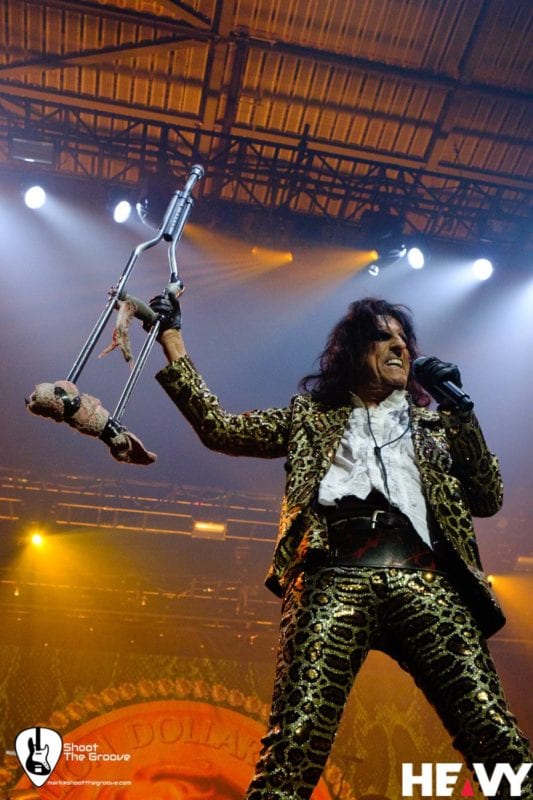 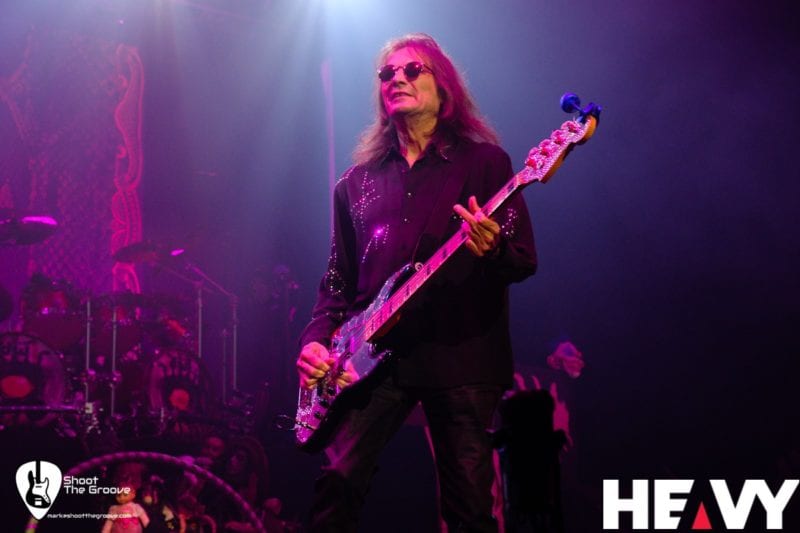 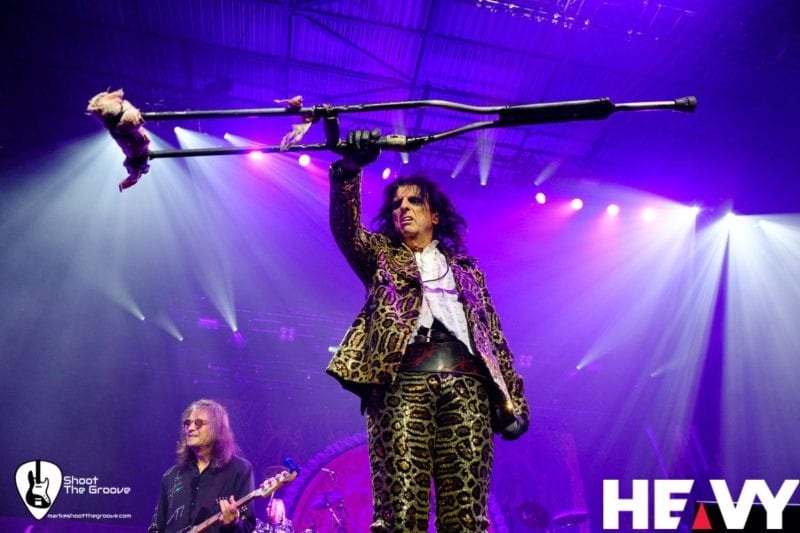 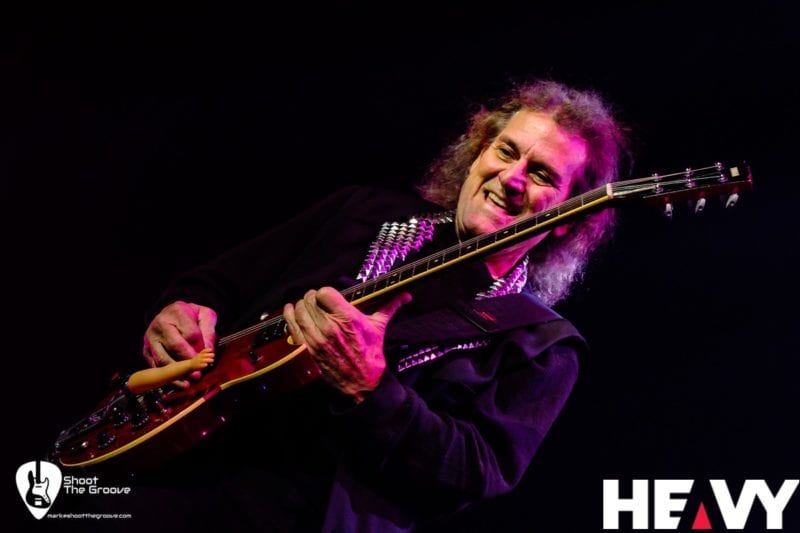 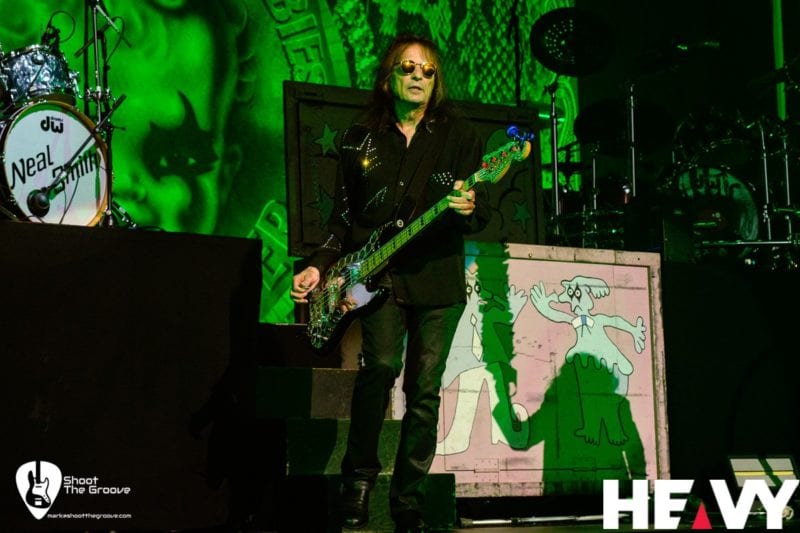 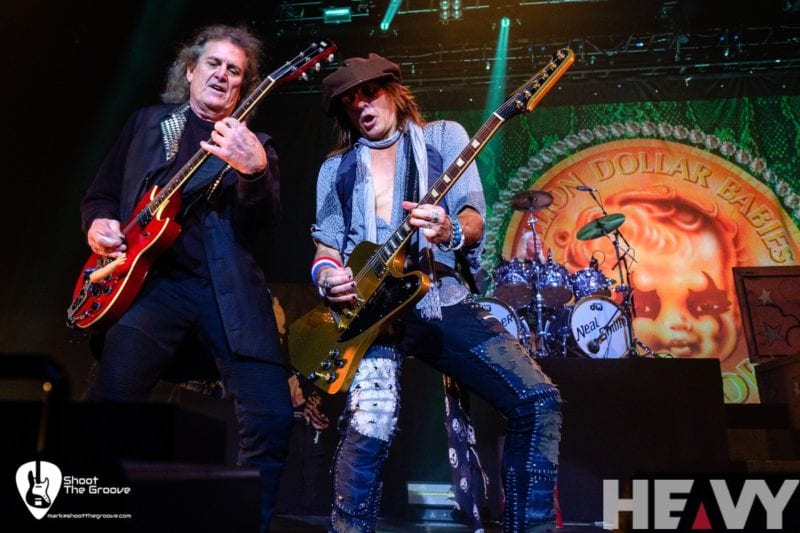