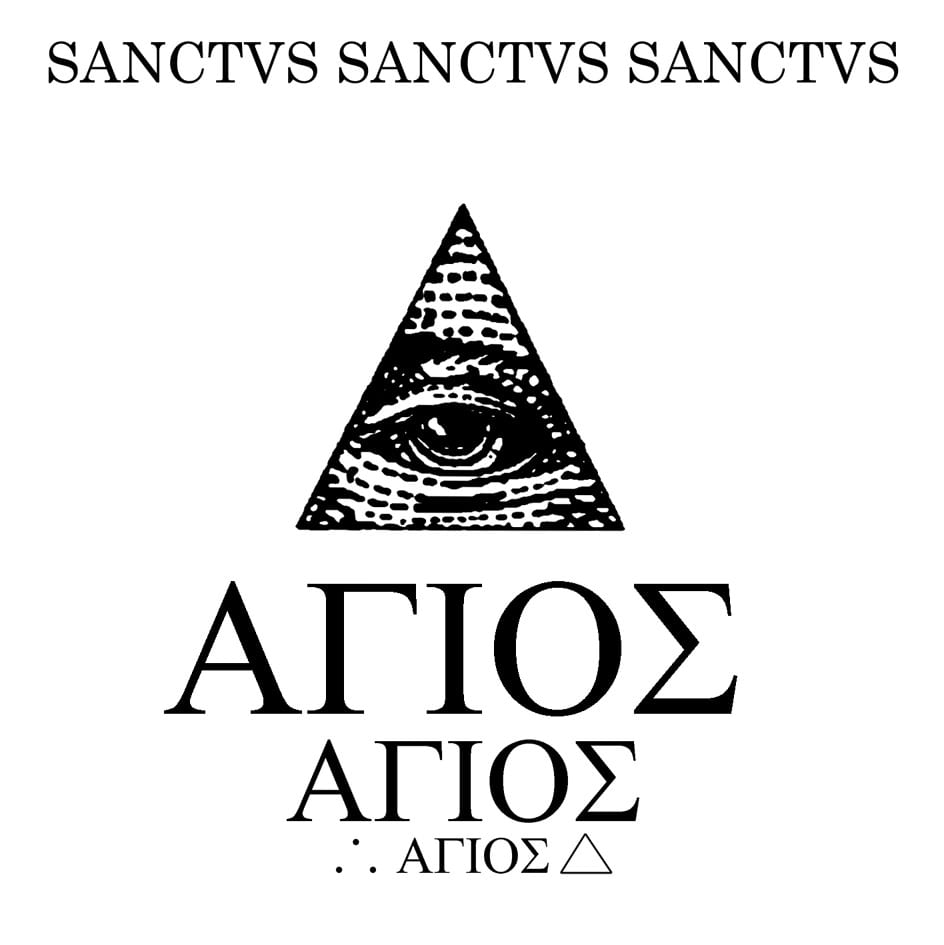 Much has been said about the religious beliefs of Reverorum ib Malacht, and also of how these beliefs fit within the framework of black metal in the past. As that’s something best saved for its own article, this is the last you’ll hear about that aspect of this band. If you’re that interested, then you can look it up and make up your own mind.

For those unfamiliar with the band, they could very loosely be described as ambient black metal; with extra dark ambience for good measure. The metal aspects are quite few and far between, so those of you looking for something to fill the void until Revenge release their next album may as well stop reading right now.

Reverorum ib Malacht was first brought to my attention a year or so ago when their last album, De Mysteriis Dom Christi, was recommended by a friend. While I remember thinking there were some interesting ideas and enjoyed what they were doing, at just over 70 minutes, it was an incredibly difficult album to immerse yourself in and come to grips with fully.

After a few listens of their latest offering, Ter Agios Numini, I’m finding myself in a similar situation.

The album is comprised of two shorter intro/interlude tracks, and two much longer ‘metal’ tracks. The two shorter tracks are excellent examples of how to create a truly unsettling mood. These tracks seem to be where the band’s strength lies. I would not be upset if the band’s next album were solely comprised of similar material.

The two longer tracks are an entirely different prospect altogether. When the band are at their most metal, the guitars are almost inaudible. With the drums, bass, and vocals up front, it took a while for me to get my head around what was actually going on underneath the wall of sound. Make no mistake; there are some fantastic riffs scattered throughout the pieces. However, these riffs are almost hidden in the background; sometimes disappearing completely behind waves of chants and screams. This makes for a challenging listen that is ultimately rewarding when that switch flicks, and you’re able to catch onto what the song would actually sound like if a ‘normal’ band were playing instead.

It’s obvious that the musicians come from a black metal background – there is no shortage of blast beats and double kicks here for those of you worried that the drums were going to descend into some sort of free-jazz nightmare. The production of the album is extremely difficult to get your head around, however. The more musical parts of the album are essentially the blank canvas that makes up each track, with these parts being buried under layers of noise and vocal experimentation.

The biggest surprise came when closing track, “Dwellings are His that Die” kicked in. While vocalists in goregrind bands have been using pitch-shifters ever since John Peel introduced the metal world to three young lads from Liverpool with a penchant for surgery, I don’t believe I’ve ever heard a full band churning slowly through the same effect. At least that’s what I think they’re doing. While the drums continue to play a relatively solid beat, everything else is quite alien. As a jaded metalhead who thinks he’s heard it all, it is always a welcome surprise when something truly different catches you off guard like this.

It only gets weirder from there, which, depending on your outlook, could be either a good or a bad thing. The track moves into some quite strange Aphex Twin-ish territory for a while, and it’s sections such as this that make me feel as though the band went out of their way to try and include as many different influences as they possibly could into the longer tracks. I applaud the band for trying to push the envelope, but these tracks do tend to drag on quite a bit. As there is no real structure, it makes it quite difficult to stick with the songs until the end. This is a shame as when you can decipher some sort of melody underneath the madness it is always extremely well done.

Black metal is a strange genre in 2017, and where a band like Reverorum ib Malacht fits into this madness is something that continues to elude me. Ter Agios Numini is definitely a bit of a new take on black metal that I cannot see appealing to a casual fan. For those willing to stick with it though, the effort gone into the making of this album reveals itself over repeated listens. While it isn’t perfect, you cannot fault the band for pushing themselves into a new and exciting territory.