A SOMERSET PARADE Reveal Their Animal Side With ‘Alpha’ 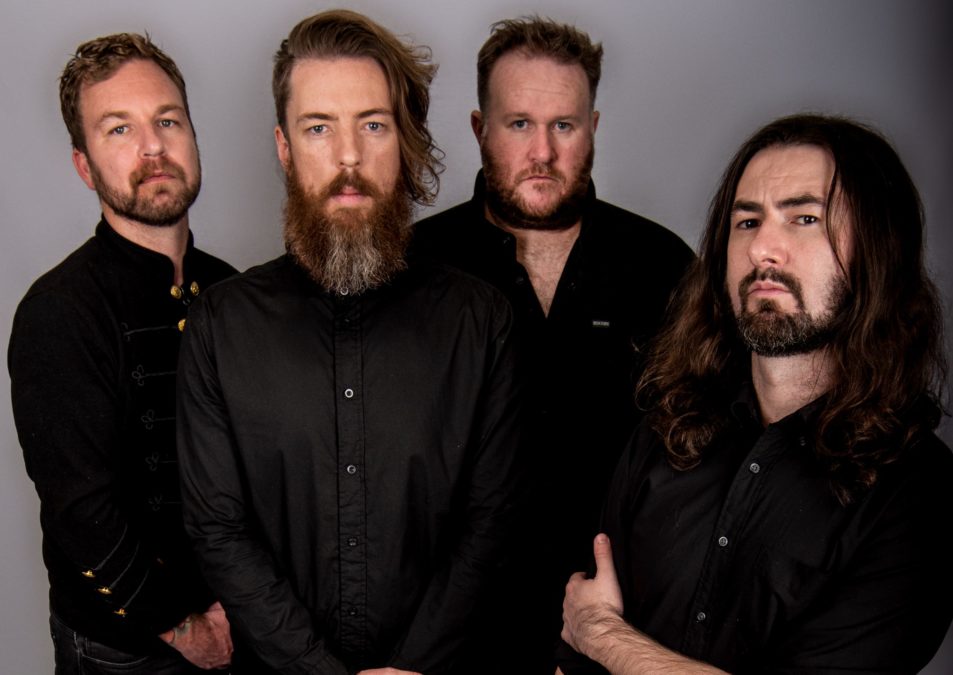 While most bands mellow or become more commercial as their career progresses, Brisbane hard rock outfit A Somerset Parade have gone the opposite.

Known more for catchy, accessible rock undertones, A Somerset Parade shocked the local music community with the hard hitting, aggressive, and more metal orientated single Clementine last year, which showed a different and welcome side to the band.

Proving that was no case of mistaken direction, the band has followed up with the crushing single Alpha, another slab of goodness that sees A Somerset Parade further distance themselves from their musical path and points them in a more sinister and welcome direction.

Vocalist Daniel Cornish And bass player Brad James joined HEAVY earlier in the week to discuss Alpha and the tough new sound for A Somerset Parade.

With Alpha being out for a couple of weeks now, we start by talking about their fans’ response to the heavier music.

“Yeah, pretty good, man,” James enthused. “It’s been… we’ve got a lot more recognition and feedback from the crowd and fans than we have in previous songs, and because it’s much heavier, its definitely good to hear a positive response.”

“We’re headed down that heavier path,” Cornish added. “Clem set the tone for that and with Alpha Andrew (Nolan) brought the opening riff to the table. It’s one of those riffs where if you’re not careful you could write yourself into a corner with it, so we had to treat it like a hardcore song where we used variations on that riff to create the thing as a whole basically.”

Musical changes don’t happen by accident, and as such we press the boys if it is a planned shift or one which more transpired along the journey.

“I wouldn’t call it deliberate,” James measured, “but it is now. We’ve definitely decided it’s our path, but when it first come about it happened very organically. It’s what we played and what came out, and it just sounded like that. Since then, we have had discussions about it and realised that we’re heading down that road, and we’re very happy with the way we’re heading. We’re very happy with the sound, so if it’s not broke don’t fix it.”

In the full interview the boys talk more about their heavier direction and what it means for the future, fitting the new songs into the old setlist, if Alpha is a stand-alone single or part of an album picture, changes Dan has had to make with his singing to suit the heavier music, renting an Air Bnb in the bush to write music, plans for 2021 and more.