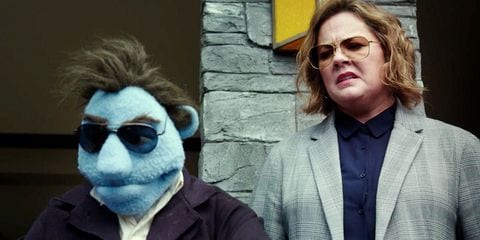 There were some bad films this year to be sure. The Happytime Murders was a comedy that had few laughs with a plot that followed a very predictable path. However Melissa McCarthy’s puppet caper featured some jokes that landed and the characters were involving enough to follow through to the end of their predicament. The documentary Border Politics dragged for the most part and offered only one sided arguments but it showed us the plight of refugees and some of the places that are part of their journey. Terror Nullius was a mash up of old Australian classics in service to a new plot that took the dominant narrative of straight white male protagonists and re-framed it. Some bits resonate but for the most part it seems to have nothing new to say other than taking pot shots at those who had contributed to the cinematic legacy the filmmakers were “curating”. Terror Nullius lacked anything truly profound and more criminally-anything interesting. 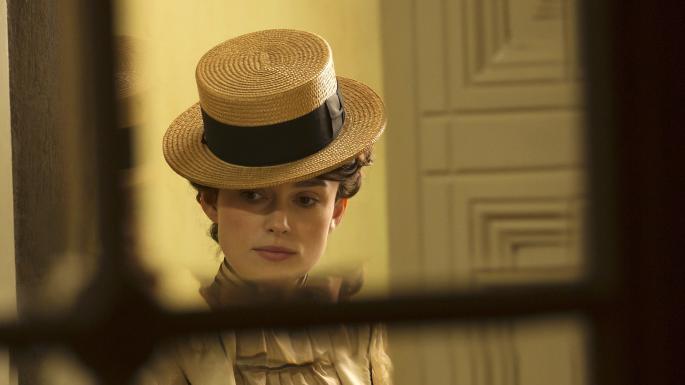 British crime caper King of Thieves made no use of its venerable cast which included the legend that is Michael Caine, Loro the latest film from director Paolo Sorentino about former Italian PM Silvio Berlusconi had the hallmarks of his style but wasn’t as good as previous efforts, Colette spoke to our times with a woman of the early 20th Century trying to claim ownership of her life and her life’s work but was not nearly as engaging as the ideas in it, Amy Schumer’s latest comedy I Feel Pretty wasn’t as funny as Trainwrecked from three years ago and Deadpool 2 followed the trend of sequels that can’t live up to the originals that preceded them. Yet for the most part all of these films were at least solid efforts with something to recommend about them. Shane Black has to be one of the consistent action film director/writers working today and hopes were high with him returning to the Predator franchise but it seems that the film was heavily re-shot, his vision lost with very little of his trademark wit left and even worse very few action sequences that thrill – easily making The Predator, the most high profile disappointment of 2018. 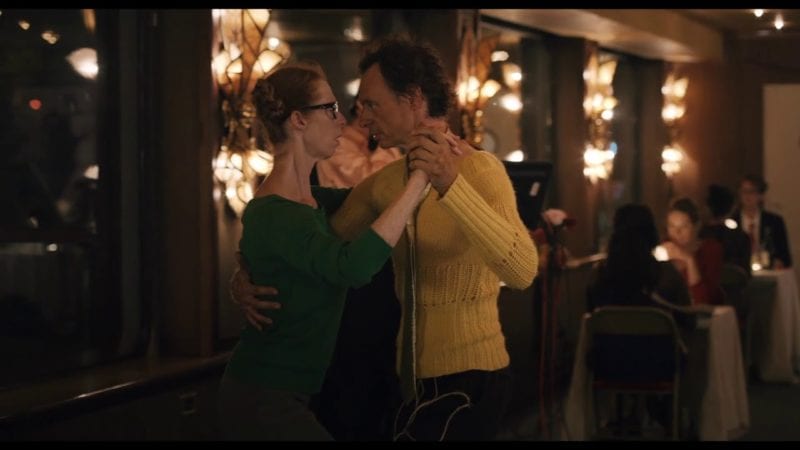 There’s lot of films that might have snuck under the radar this year that will be worth checking out in the months ahead. Amongst them low budget genre film The Endless continues the work of creators Justin Benson and Aaron Moorhead in making unique stories. This one hooks you from the beginning as it gradually reveals a mystery at the centre while also depicting well the relationship of two brothers. Lost in Paris, a Belgian/French 2016 co-production that got a limited release in Australia in 2018 is best seen with no expectations. Starring husband and wife team and circus performers Fiona Gordon and Dominique Abel, it is an offbeat romcom that delights with its love of Paris, classic physical comedy and sweet but not naïve sentimentality. It’s a real shame, sci-fi film Annihilation directed by Alex Garland and starring Natalie Portman did not get a cinematic release around the world but to be honest who knows if it would have made bank. This is a film that makes you think, is moody and dispiriting mood with characters who are depressed. It also scares better than most horror films, features unforgettable and inventive visual effects and grips you until the very end. If you ever find yourself lamenting the lack of grown up blockbusters then it’s possible you’re yet to see Annihilation. 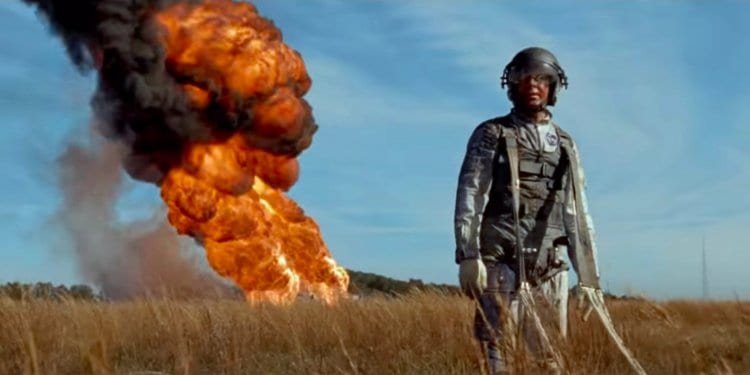 The Russo Brothers didn’t disappoint with Avengers: Infinity War and Black Panther by Ryan Coogler resonated worldwide. Audiences have fallen in love with musicals Bohemian Rhapsody and A Star Is Born and with good reason. Ladies in Black is a little gem from director Bruce Beresford about a girl (Angourie Rice) growing up in post -war Australia and the people who inspired her as she set out to pursue her dreams. If you’re going by Australian release dates then you really must include Paddington 2 and Film Stars Don’t Die In Liverpool, check them out if you haven’t already. In The Aisles is a great film from Germany which follows night shift workers at a supermarket and how the people we work with maybe know us better than our loved ones at home. Maybe even are home. First Man underperformed at the box office which is a shame because that opening X-15 scene was the best action sequence of the year. An intimate character study starring Ryan Gosling as Neil Armstrong and Claire Foy as his stalwart wife Janet, that through its singular focus gave a sense of the larger cost of the space race and the triumph of it too. Directed by Damien Chazelle, First Man is arguably the best film of the year

Lloyd Marken has a deep and abiding passion for cinema having grown up in the age of the blockbuster and remains a lifelong fan of Steven Spielberg. Over the years he’s done a few different jobs whether working as a hospital wardsman, a production runner on Margot Robbie’s second feature ‘Vigilante’ or serving in the Army Reserves. His love of film and all of the arts has manifested in him writing about them both and he has recently had reviews and interviews published online with ‘Scenestr’, 'Buzz' and ‘Heavy’.