THY CATAFALQUE are premiering the second amazing song taken from their forthcoming new masterpiece, ‘Geometria’. The album is scheduled for release on May 4th, 2018.

Mastermind Tamás Kátai states: “This is a song about soil on more than one level and symbolically deals with the duality of matter and other dimensions. Stars in my eyes, mud on my heart. The title translates as ‘Mud Man’ and it features Gyula Vasvári from Perihelion on vocals and Misha Doumnov on violin.”

The artwork of ‘Geometria’, which has been created by Tamás Kátai himself, can be viewed below. 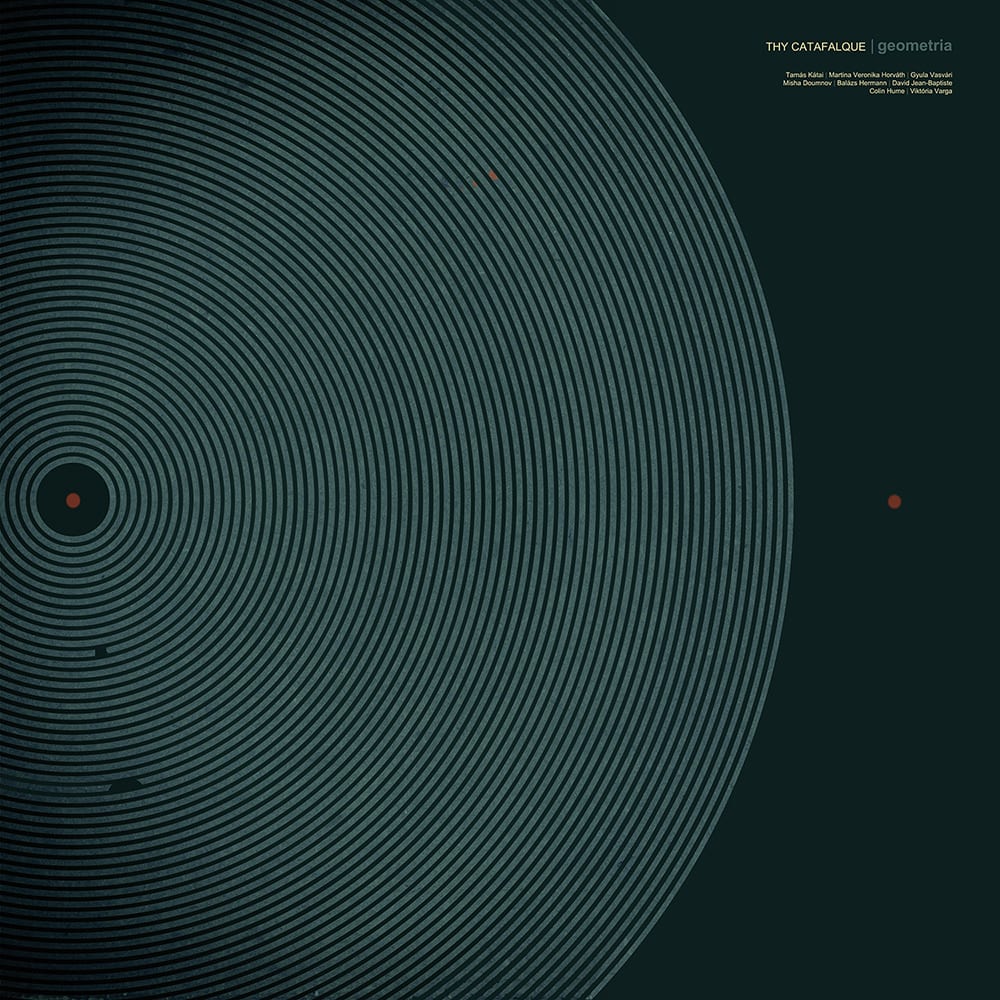